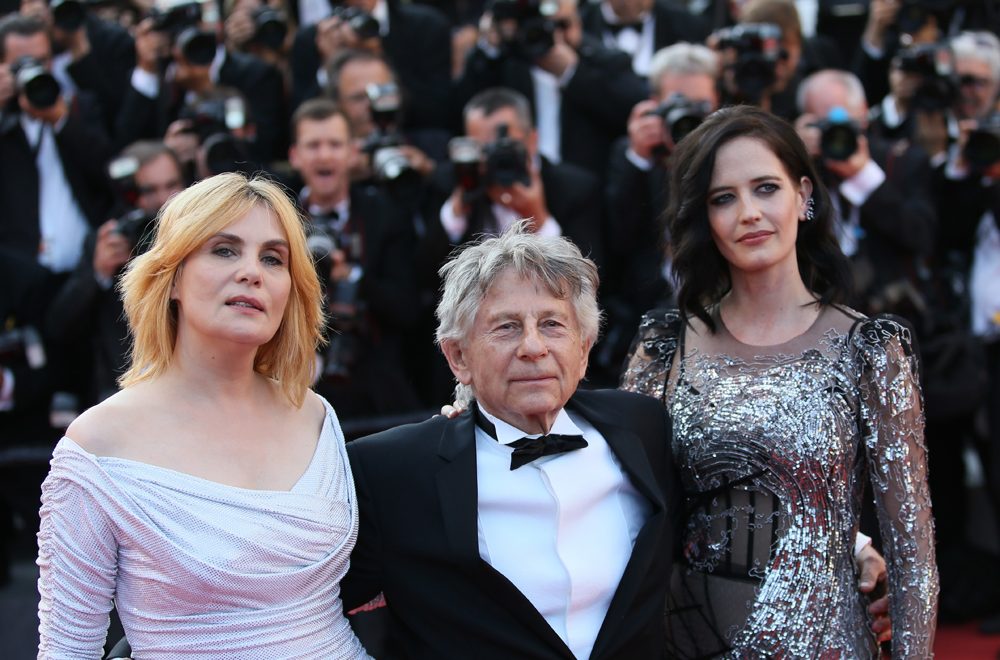 And the award goes to …

The César Awards, known as the French Oscars, have been given out every year for half a century. This year, Roman Polanski’s movie J’Accuse was nominated in 12 categories and gained awards in three. This has created a massive controversy in France. The movie’s premier in Paris was cancelled due to a feminist protest. The César board resigned following a petition; the Minister of Culture and the Secretary of Equality Between Women and Men made statements condemning the nominations; artists walked out of the ceremony after the announcements of the award, and the movie’s entire team refused to participate in the ceremony claiming that they were afraid of ‘lynching’ by the feminist protesters outside of the event hall. None of them was physically harmed of course. On the other hand, the feminists protesting outside were tear-gassed by the police.

Why is a movie winning awards the cause of such a dispute? Because Polanski is a convicted sexual abuser. In 1977, at 43 years of age, he sexually assaulted Samantha Geimer, a 13-year-old girl. The case went to trial in the US. The jury found him guilty, he even pled guilty (to a lesser charge) and was convicted, and sentenced. As we all know, the careers of powerful white men come before anything else, so he was permitted to finish the project he was working on before he was expected to serve his sentence. Instead, he fled to Europe and never returned to the U.S., avoiding justice. In the meantime, he continued making movies, receiving dozens of awards for his contributions to cinema.

Geimer has said that she has personally forgiven him, and that the attention around the case had ultimately hurt her more than Polanski. People have bashed her for being a Polanski apologist. I quote her own words: ‘No one has a right to tell a victim what to think.’ Personally, I am happy that she’s found peace, and I acknowledge her efforts to bring him to court. It takes a great deal of courage to do that, let alone to endure the associated levels of media attention – which she still has to face.

Although it was her specific case that brought attention to Polanski’s sexual assaults of under-age girls, she isn’t the only survivor. Several women have testified that Polanski sexually assaulted them. Their ages ranged from 10 to 26 at the time of their attacks. They all have their own stories: whether or not they went to court at the time of the attack, whether or not they’ve forgiven him. They have all survived sexual assault, which itself is a traumatic event. After coming forward, they have all been accused of lying, of trying to become famous, or of trying to destroy Polanski’s career. Victim blaming is a secondary trauma that you have to survive after you decide to speak out. And that’s exactly why many women don’t speak out, why they don’t press charges, and why they may withdraw charges they have previously lodged. It’s exhausting to deal with hostility and doubt on top of this preexisting trauma.

The #MeToo movement surely encouraged many women to come forward with their stories. The downside has been seeing how men like Polanski get away with sexual assault, even though several survivors have spoken out. The industry and the public have watched him develop his career since 1977. They financed him, endorsed him and gave him awards, ignoring the elephant in the room: that he is a convicted sexual predator.

What kind of message does that send to women, especially the survivors? The message is that men are free to sexually assault you and they won’t be held accountable for the crime they’ve committed. The French Academy’s defense was that the Academy doesn’t make ‘moral’ decisions. Yet sexual assault is more than a matter of moral judgement: it’s a crime. This decision also carries a message. This one was that the French Academy doesn’t care about women’s lives.

There’s also the perennial debate about ‘separating the art from the artist’. In this case, it presents a conundrum. Polanski’s latest movie re-tells the story of the Dreyfus Affair, which involves a Jewish-French army officer who was wrongfully convicted of treason. The Dreyfus Affair is a milestone event in French history, reflecting how public opinion impacts on justice, and how bias may lead to injustice. The movie’s plot is constructed to parallel Polanski’s own prosecution. Polanski said in an interview that this was why he was inspired by the story and wanted to put it on screen. J’Accuse is literally a piece of art designed to acquit the artist. In that context, how can we say that it is possible to separate the art from the artist?

It’s perversely impressive the degree to which powerful men in the industry stick up for each other. When Polanski was detained in Switzerland back in 2009 due to his arrest warrant a huge campaign was mounted requesting his release. Amongst those who signed the petition were Woody Allen and Quentin Tarantino, unsurprisingly. Tarantino defended Polanski, saying ‘He had sex with a minor, alright, that’s not rape. To me, when you use the word rape you are talking about violence, throwing them down.’It’s interesting how a director known for his signature ultra-violence defines sexual assault as necessarily involving violence, given that sexual assault is an act of violence in itself.

So, can we talk about the elephant in the room now? The film industry is dominated by powerful men who have sexually assaulted women and girls, or looked the other way while their buddies were doing so. Not to mention the fact that all of these men easily gain access to women and girls thanks to their career. They are famous, rich and highly respected. There’s a massive power imbalance in almost every sexual relationship they form with their acquaintances (or, maybe more accurately, their victims). These men shape the industry and abuse their power, but above all, they protect each other. And somehow, unless more than 50 women come together to bring them down – as we saw in the Weinstein or Cosby cases – they’re untouchable. They don’t even experience a minor downturn to their careers. On the contrary they receive awards and adoration from the majority of the public.

Dilâra Gürcü is a feminist writer and former activist from Turkey, currently living in Paris. She’s the author of the book “Aramızda Kalmasın” (No Longer Between Ourselves) which focuses on the taboo issues around private lives of women and declaring that personal is political. She writes for Turkey’s first independent internet journal T24 on feminism and LGBTI+ rights. She actively participates on various feminist projects for Turkey and France.