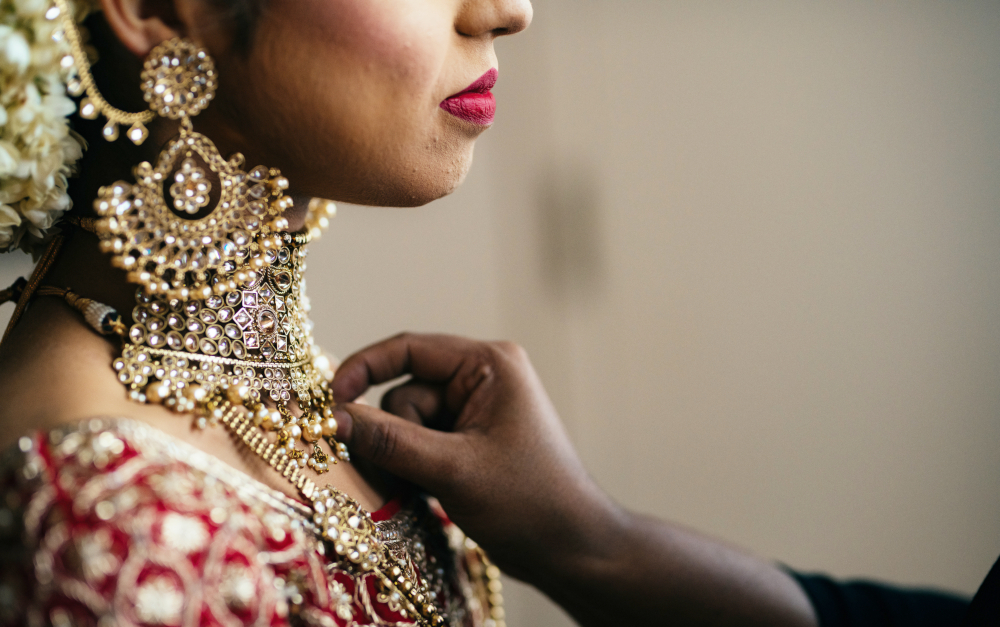 Statistics on marital rape are difficult to acquire. The greater power within marriage is that of the husband, just as it was in the West before feminism. Women still stay in long term abusive relationships, tolerating and/or ignoring intimate partner violence and marital rape. The national outrage in Pakistan over the Karol Ghati gang-rape is justified. But here is a question: why is it that the Karol Ghati rape is recognised as brutal, but that marital rape is not even an issue? The Pakistani mindset allows for a tacit or explicit acceptance of rape; if not on the road, then within four walls and between legally married individuals.Pakistanis accept marital rape to be a norm within households, normalizing and justifying forced sex; at times even condemning birth control and imposing unwanted pregnancies on the woman involved. All this is accepted as part of the marriage deal, and the legal exchange of mutual conjugal rights.

Pakistani Muslims tend to justify this approach towards sexual relations and rights within marriage by casually mentioning exaggerated versions of a few Hadiths, topping it up with the spicy South Asian thought-masala of 70,000 angels condemning a wife if she ignores her husband’s desire to have intercourse with her, and the decree that a wife has to prioritize fulfilling her husband’s desire even if she has to stop other household chores, such as cooking. Such references are also used as a reason behind leaving marital rape unrecognized. The logic is that since the wife is supposed to practice utter sexual and reproductive submission to her husband the question of marital rape, forced sex, and unwanted pregnancy simply don’t arise and are irrelevant in a typical Pakistani household.

Now here is some food for thought. The hadith references, from which the local Pakistani cultural version emerges can be easily found in An-Nawawi’s Riyad-us Saliheen which includes passages from the authentic Hadith books Sahih al Bukhari, Muslim, At-Tirmidhi and An-Nasa’i. The narrators of these Hadith are Abu Hurairah (RA) and Abu Ali Talq bin Ali (RA). In the Darussalam version of Riyad-us Saliheen, published in Saudi Arabia, a Pakistani religious scholar Hafiz Salahudin Yusuf has provided the English translation and commentary. The scholar’s very patriarchal and gender biased approach is noticeable in his choice of words. It is unfortunate that many will not bother to reflect upon the Arabic text of the hadith and will only read the Urdu or English version.

Interestingly, the Arabic words in the hadith do not support the cultural interpretation at all. In the relevant hadith there is no Arabic word that can literally be translated as intercourse and/or even desire. The number 70,000 is definitely missing from the Arabic version, and even the cultural interpretation of ‘if her husband orders her’, is not supported in the original. From the overall linguistic structure of the Hadith, three words relevant to the discussion here stand out. One is firashi-hi and firasha (فراش) trans: to the bed – not intercourse, that in Arabic is aljama’a (الجماع); two, yad’aw (يدعو) trans: ‘to invite’ – not to demand and/or order; and three, lihajitihi (لحاجة) trans: for a need or any need – not quite ‘sexual desire’ which is shahwa (شهوه) and raghba (رغبه) in Arabic). The basic message for couples in these hadith is: don’t retire fighting; instead be good to each other. And yes, in Talq ibn Ali’s narration, a wife is advised to prioritize listening to her husband if he needs anything, regardless of how busy she might be handling the tanoor (تنور), a traditional clay oven.

Islam is a religion that tells a visitor to knock three times, and on not receiving any answer, leave. The religion does not recommend jumping off the walls or breaking the windows just to ensure someone really isn’t there. How then can Islam approve of a man who sexually violates – i.e. rapes – his wife on first noticing that she is not responding? He cannot start assaulting her. Such behaviour is neither supported in the Qur’an nor in the hadith. But, yes, Pakistani culture fully supports and implements women’s subordination within households, and uses religion as a justification.

To understand the Qur’anic ethic on sexual relations between married couples, this verse pretty much summarizes the whole landscape: ‘They (your wives) are a clothing (covering) for you, and you too are a clothing (covering) for them’ (Chapter 2: verse 187). The use of the word ‘clothing / raiment’ for spouses indicates that marital rape or anything forced within a marriage; anything that causes discomfort and embarrassment or damages the other spouse’s existential dignity cannot be accepted in a relationship. Just as one would not approve of a clothing/ fabric that was rough, uncomfortable, undignified, and shameful – within a marriage either of the two partners should not expect to either behave or receive such treatment from the other. So to all those Muslim men and women who justify marital rape on the grounds of a marriage contract – I ask you to be introspective and transform your understanding. As long as rape is not recognized and eliminated at the household level, its occurrence cannot be reduced in the wider society. Abid Ali Malhi, the Karol Ghati rapist has a wife. Only she can confirm to us if she is or is not a victim of marital rape. Chances are that she is trapped in a sexually abusive relationship and that although the Motorway Mom was attacked this September, the woman in Abid’s nikah has been tolerating his sexual assaults since the moment she married him. And the sad part is that her complaint would not be considered legitimate on the grounds that she is Abid’s wife.