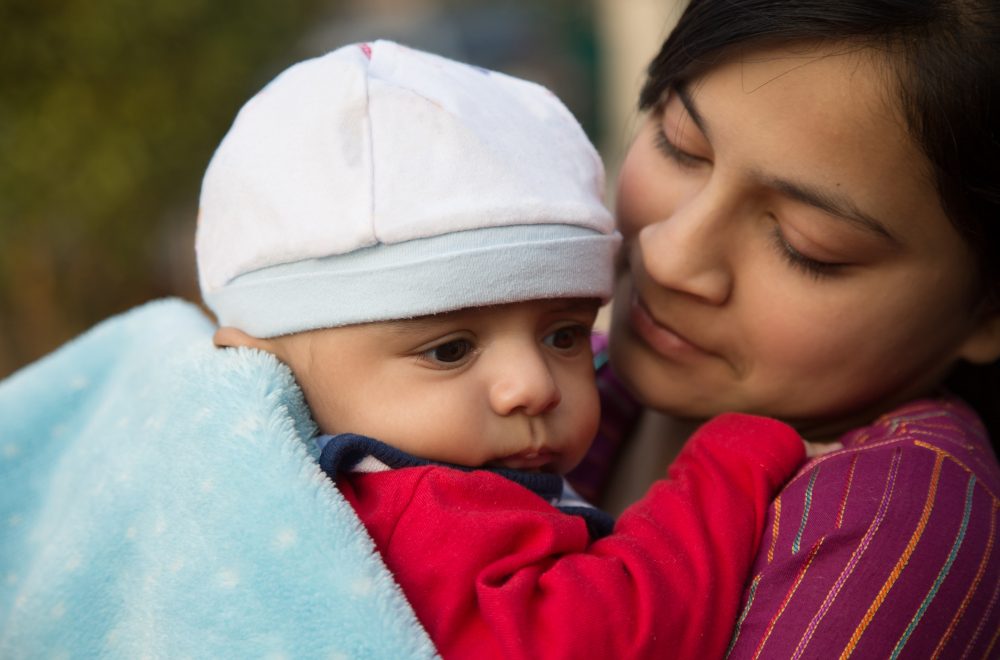 Is rape sex? No. Rape is violence. Rape is destruction. Rape is oppression. Rape causes social death. Rape can often lead to physical death. Rape is not sex. Therefore all testosterone focused psychiatrists, psychologists and doctors in Pakistan who are rape apologists, would you now just shut up for a moment? This world does not need psychiatrists, psychologists, biologists and endocrinologists who themselves are so sick that they use their knowledge to justify sexual assault and abuse.

Here is the basic lesson in biology that perhaps we all learnt in school: a female has XX and a male has XY chromosomes. So if men are potentially rapists, is there a rape gene that appears on the Y chromosome? Goldstein asks: Do Y chromosomes contain codes for proteins that tend to promote aggression while, perhaps, X chromosomes contain codes for proteins that tend to inhibit aggression? The answer is no. In the genetic sense the sciences do not support the idea that men were designed to violate women and children. Instead social learning definitely plays an important role (as has been discussed previously).

Goldstein has reviewed a number of studies on testosterone and crime. Testosterone is higher in criminals who commit violent crime than non-violent criminals. They are rated tougher by their peer groups. In both male and female delinquents who were violent and rebellious, testosterone levels were recorded to be higher than those of a control group of college students. Studies also showed that rapists in a mental hospital had high levels of testosterone. Rapists generally show other forms of non-sexual aggression, for example physical violence and threatening behaviour. Rape is often introduced when a physical assault is already underway.

A focus on biology must go beyond hormones: it is important for us to appreciate another biological truth. Although women are constitutionally stronger than men: they live longer and are more resilient against fatigue, illness, and famine, as well as dealing with pregnancy and childbirth, men have more muscle strength in the upper body in comparison to women when other variables are controlled for. This means that in general, overall men have more muscle strength than women. This makes women an easy target for physical assault. Here, governments can intervene and introduce self-defence training programs for children and women. Defence training is less about physical strength and more about smart techniques, strategies, vigilance and endurance. Women and children must be facilitated to have the opportunity to train their bodies in ways that allow them a fair chance of survival in case of sudden attack and assault.

Within sociology, the main focus of studies on rape has remained on legal aspects and also on removing stigma and treating the victim honourably. Sociologists argue that rape is an outcome of the misuse of the positional and situational power that patriarchal societies allow men to have over women in general; in employment, on roadsides, in the domestic sphere and so forth. Sexual abuse is the direct result of this power abuse. The forms of abuse may range from physical to psychological; they may be fully apparent or covert.

Feminist methodologies have relied upon historical materialism, phenomenology and interactive observation as methodologies to help us understand sexual abuse. Taking their lead we can conclude that yes, indeed the division of labour within households and in the job market, and the position of women in society does have an impact on how women are perceived, ultimately making them vulnerable.

It is important to deal with such contexts that produce hegemonic masculinities that are toxic and misogynistic. At the household level and in communities and markets, as well as in the state apparatus women are trivialized and routinely abused. Men indulge in street harassment and objectification of women who belong to disadvantaged sections of society and those with an independent social and economic status. Government representatives may adopt condescending attitudes towards women and in the process stigmatize and trivialize them. The masculinist state apparatus has often considered offences against women to be a minor matter, allowing offenders to continue harassment within communities without any accountability. Pakistan as a nation has remained obsessed with monitoring and controlling women’s behaviour. Ironically the morality crisis in present day Pakistan centres around men addicted to porn; simultaneously indulging in real life criminal activities: rapes and murders of innocent children and women. The government has left digital contexts ungoverned, partly contributing to the emergence of toxic masculinities that the PM and his cabinet now plans to control through the chemical castration of rapists. Quite often Islam is misinterpreted to justify women’s subjugation and abuse, including rape within marriage. Therefore it is important to educate and socialize men to be men and not animals as is argued in this series. Contexts that allow illegal exploitation and enslavement of the vulnerable, mostly women and children and at times marginalized men should be brought to our attention and that of the government of Pakistan, especially those ministries and official commissions that are involved in protecting human rights, which should intervene to protect disadvantaged groups in Pakistan.