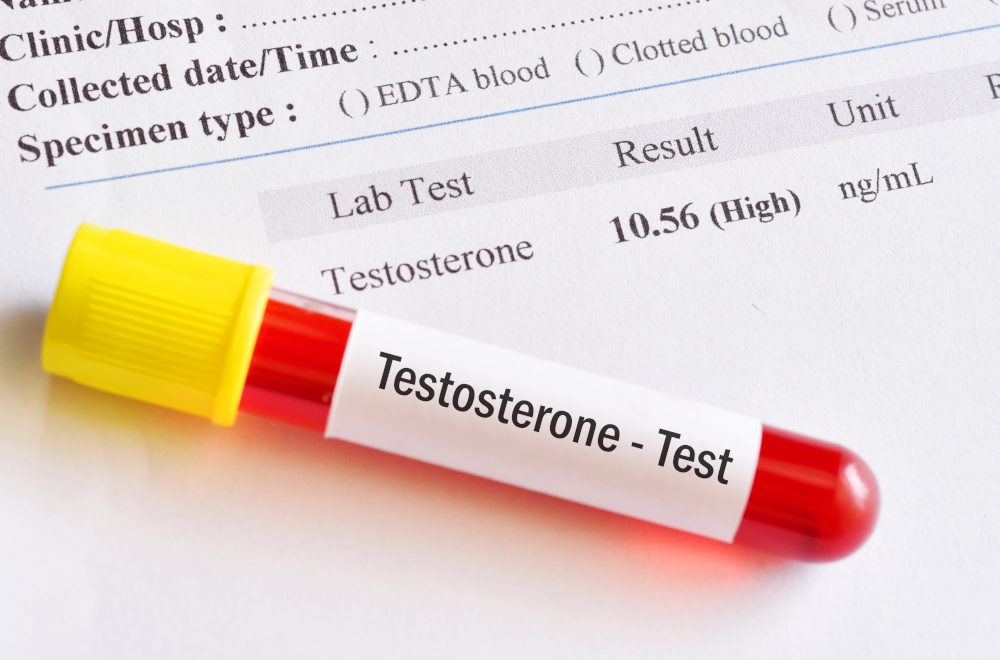 Modern language cannot capture the depth a word has in ancient languages: each has a whole universe within it. The Arabic word jabr or jbr – meaning fracture – must be unpacked. Words that paraphrase jabr (جبر): areikrāh (  إكراه  ) i.e. oppression; ghazab ( غضب) i.e. rage; and qahr (قهر) i.e. defeating by destroying. It is important to note how the oppression that women face in patriarchal societies is inbuilt and captured in this Arabic word jabr. Jabr is closely connected to another Arabic word, Al jabirah (الجبيرة), which Naheed and Tasneem define as a splint and/or wood with which a fractured bone is held tight (2018:150). Considering this, one can suggest that the jabr (جبر) in zina-bil jabr (زنا بلجبر)  i.e. rape) captures both the level and extent of helplessness and immobility of a victim of sexual assault as well as the intensity and horror of a rapist’s coercion that leaves a victim fractured, shocked and immobile physically and in spirit i.e. totally destroyed. This is why it is important to note rape as not just a crime, but as jabr.

Scientific study of what is called ‘sexual abuse’ began in 1880. In Psychopathia Sexualis, written in 1886, Kraft-Ebing created a taxonomy of sexual deviation i.e. sexual perversion, involving anything abusive, non-normative and unusual, including incest. However today we understand that incest is not merely a form of perversion or abnormal psychology but a highly organized and institutionalized form of power abuse within a basic unit of society: the household. The Karol Ghati assault was not subtle. It is a clear case of a harmful attack without consent. Nonetheless, it is important for readers to understand that sexual abuse and its various presentations can be difficult and confusing for both the victim and other observers to recognize, ranging from apparently harmless, with or without consent, to harmful, with or without consent.

What explains the rapists’ mentality? Societies program men in diverse ways, mostly helping them to make conscious decisions about their behaviour. Hollywood has programmed generation upon generation of men to abuse and programmed women to take the abuse. Before Harvey Weinstein, back in 1972, Marlon Brando raped a woman on film in a mainstream commercial cinema production. Bernado Bertolucci, despite being an accomplice to the crime, was not considered guilty of any offence. For Pakistanis, Marlon Brando has remained a hero while no one even knows who the victim Maria Schneider was, or what was done to her, justified in terms of being in the service of film and art. It is not just the act itself, but the casualness around it that is criminal and shameful.

Why men rape is a question that has to be understood within the framework of misogyny – which  itself is seated in prejudice; a systematic and durable subjective assessment of certain people in  unfavourable terms with the intention to oppress and exploit them, reminiscent of slavery, which still exists in parts of Pakistan in forms such as bonded labour. Prejudice often leads to subtle and violent attempts to discriminate and/or stigmatize, to put a mark upon the other. In the Karol Ghati gang-rape case, the robbers did not randomly turn into rapists – misogyny and violence against women were an integral part of their identity as men, as has become clear when it was revealed that these suspects were repeated sex offenders.

It is appalling to note that a few Pakistani psychiatrists are trying to justify rapists’ mentality on the grounds of uncontrolled testosterone. What I find highly disturbing about biological determinism is that it attaches an illusionary, vague, deterministic quality to otherwise non-deterministic elements. Culture intersects with biology, genetics and psychology in complex ways. It is not sensible to make generalizations about human behaviour and interactions based on biological factors.

What makes the whole testosterone argument particularly ridiculous within the Islamic republic of Pakistan is the fact that this very Muslim nation takes pride in observing Ramadan each year. Restaurants stop operating; it is hard to find cooked food during fasting hours. The basic spirit of Ramadan is defeating all physical needs for food, drink, sex, ego and laghw (i.e. useless engagements that apparently keep one busy but have no benefit in this world or the Hereafter). Islam forbids sex even for married couples while they are fasting. The month-long exercise is about living as a fully awakened soul connected to one’s higher self, transcending the physical. In a practical sense, Ramadan serves as a form of training that can help couples deal with certain challenges such as successfully maintaining long distance relationships year after year. Islam, the religion and by extension Muslim attitudes, are not supposed to be about an over-blown importance of sex hormones and sexual appetites. Those who suggest that rapists are otherwise good people who are the victims of their hormones should be behind bars along with the rapists that they defend.

It is important to focus on the socio-cultural factors that feed into a rapist mentality; a direct result of Pakistani twisted public morality. Culturally, men are allowed to have ‘social control’ over women, while women are judged on what they wear, who they meet and when, with or without a mahram. Culture is the way in which we organize ourselves and go about our routine living and daily activities. Let me state this clearly: women in Pakistan are vulnerable to sexual assault because this is how society has organized itself – by positioning women at a low level in the socio-cultural ladder and allocating her the position of an object who also is a subject, a slave. She may be a physician or a surgeon, but outside hospital, an illiterate van-wala will not feel any shame in adjusting his shalwar and rubbing his genitals while ogling her – with the intention of controlling her culturally designated ‘inferior self’ making her feel afraid, insecure and worthless.

Such normativity around the male social control over women’s bodies also makes social and sexual abuse thinkable. Social control at its extreme end is violence. The distance between the two is not that long, and a nation that takes social control of women as a norm also usually accepts the idea of violence against women. For Norbert Elias, social norms play a role in decreasing violence in society as part of the civilizing process. But what if the social norm is the social control of women and children within households and in schools, factories and offices etc. – in this case can the distance to violence be very far? No. The systemic low status of children and women make them vulnerable to abuse. Child abuse is common as children are supposed to obey, and as women are also supposed to obey, theyboth are abused.

Sexual harassment has been cleverly trivialized in South Asian life, being known as ‘eve-teasing’ – as if it were some fun-loving, leisure activity for men rather than having strong connections with rape and sexual assault. As already argued, it is the social control of women’s bodies in public and private spaces that makes them vulnerable to sexual assault i.e. rape. Pakistanis as a nation are perfectly fine with the culture of staring (locally known as kuriyan taarna, poondi karna), stalking, verbal intimidation (which can be as simple a sentence as jaanti nahi ho mein kon houn? Don’t you know who I am?) without realizing that how these apparently non-violent behaviours can lead to violence. The systemic and culturally approved male camaraderie around the sexual harassment of women ultimately paves the way for planning bigger assaults and gang-rapes.

The magnitude, consequences, and costs of sexual violence towards women and children are alarming. In 2017-18, the World Health Organization reported that 35% of women worldwide had experienced physical and/or sexual intimate or non-partner violence in their lifetime; and up to one billion children had experienced physical, sexual, or emotional violence or neglect in the past 12 months. Such violence results in victims suffering significant health problems, including unintended pregnancies, gynaecological complications, and sexually transmitted infections (including HIV), trauma, depression, eating disorders, substance misuse, and suicide attempts. Women often suffer breakdowns in relationships, stigmatization and isolation.

Lindsey Armstrong, of Hamilton, Scotland, aged 17, was a rape survivor who later committed suicide. She had reported the attack and demanded justice. She cooperated with law agencies right up to the point at which she was asked to show the undergarments that she had worn on the night of assault. Her parents reported that Lindsey felt ‘absolutely mortified and so traumatized that she ended her life by taking an overdose of antidepressants’. This is about a young woman from a society that ordinary Pakistanis judge as ‘wa’hyat muashra’ i.e. an obscene society from their own cultural perspective. It is important for readers (particularly Muslim men and pardah-observing Muslim women) to recognize that the agony of any rape victim, regardless of the cultural traditions, political reforms and sexual freedoms in that society remains the same and is truly universal. Violence against women is a global issue above all and needs action and a collective response.