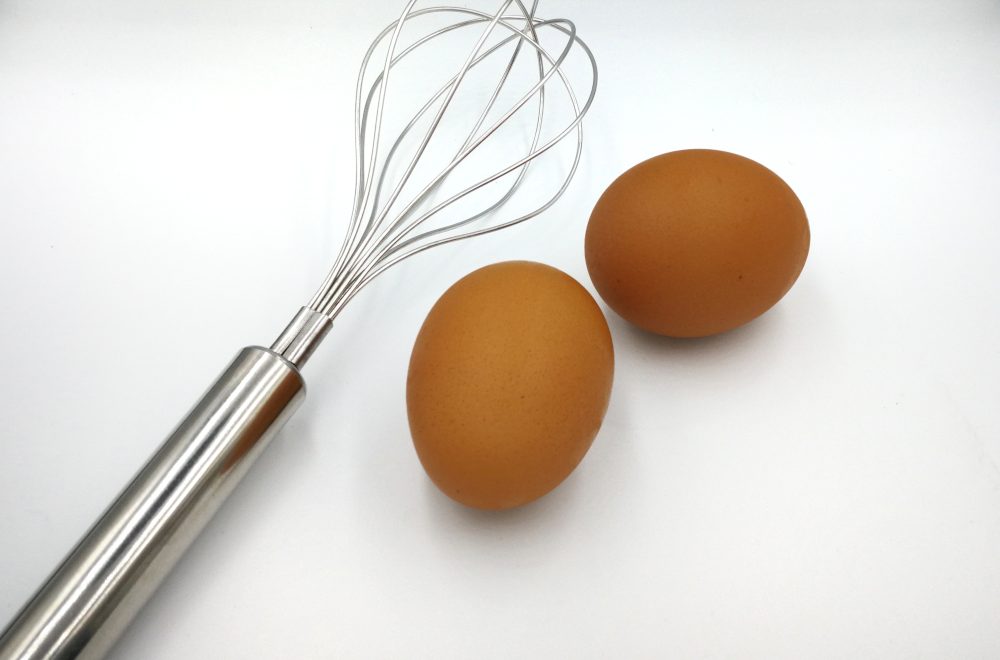 ‘Is this place safe for my mom?’ A boy, apparently aged seven or eight, held this poster in a protest march against the Motorway gang-rape incident. His face was masked, but his eyes raised the burning question.

Soon after the incident of Karol Ghati, everyone across Pakistan, from the Prime Minister himself to other state and non-state sectors, started suggesting and demanding punishment for the rapists of the mother of three. These demands were made in TV talk shows, interviews, press conferences, social media, and public parks and on roadsides where protestors: men, women, children, and transgender people gathered to express their shock and disbelief. The national outrage has been worth recording. Men and women stood together in support of the survivor, condemning the rapists. Demands ranged from Abid Ali Malhi and Shafqat’s public stoning and hanging to physical and/or chemical castration. Shariah prescribed punishments provide room for public hanging, as explained here. Notwithstanding, Shireen Mazari, Pakistan’s Minister for Human Rights stated that no law on the public hanging of rapists would be considered, but that the cabinet would work towards introducing stringent laws for punishment of such offenders. Soon after the assault, the Prime Minister hinted that he would consider chemical castration as a punishment after consultation with the overall law machinery. Finally, on November 24th, 2020 the Pakistan cabinet approved in principle two ordinances: The Anti-Rape (Investigation and Trial) Ordinance 2020 and Pakistan Penal Code (Amendment) Ordinance 2020 to deal with sexual violence against women and children. The Prime Minister and his cabinet also approved chemical castration as a punishment for rapists. (For more, consult Minister Mazari’s twitter account).

So, castration – should this be an option, really? The creation of Adam was God’s work – but how he behaves is the outcome of socialization. Teach men to be men, not stray rabid dogs in the street. In order to achieve this, changes and contextual interventions will need to be implemented by both state and non-state actors as it is highly unlikely that chemical castration will transform Pakistani men and their approach towards women at the household, community, market and state level. In fact, chemical castration cannot even be counted as a symptomatic intervention in the Karol Ghati case given the fact that Abid Ali Malhi, a repeated sex offender, appears on the scene as a drunk opportunist, despite Pakistan’s national identity as an Islamic Republic where it is illegal for Muslim citizens to possess, sell or consume alcohol.

Also, anyone favouring the castration of rapists implicitly and explicitly subscribes to biological determinism; that is, the belief that biology is the cause of offence, and that therefore biological punishment is the solution. Those aware of feminist assertions recognize how important it is to close the chapter on biological determinism, which is often cleverly used to justify male aggression and violence against women. Men are perceived, in tune with PM Imran Khan’s conceptualisation (though he has never stated this categorically) as testosterone-driven predators, out looking for vulnerable women and children to rape in order to address their personal issues around sexual frustration and desire. Suggesting castration as a solution and/or punishment for rapists implies kneeling before biological determinism, a doctrine that is poisonous to feminist standpoints. Castration as punishment allows us to think of men as animals that should be neutered. Biology is not destiny. The rapist’s mindset does not emerge out of nowhere. It is a direct result of social programming and cultural learning and should be addressed in order to keep women and children safe.