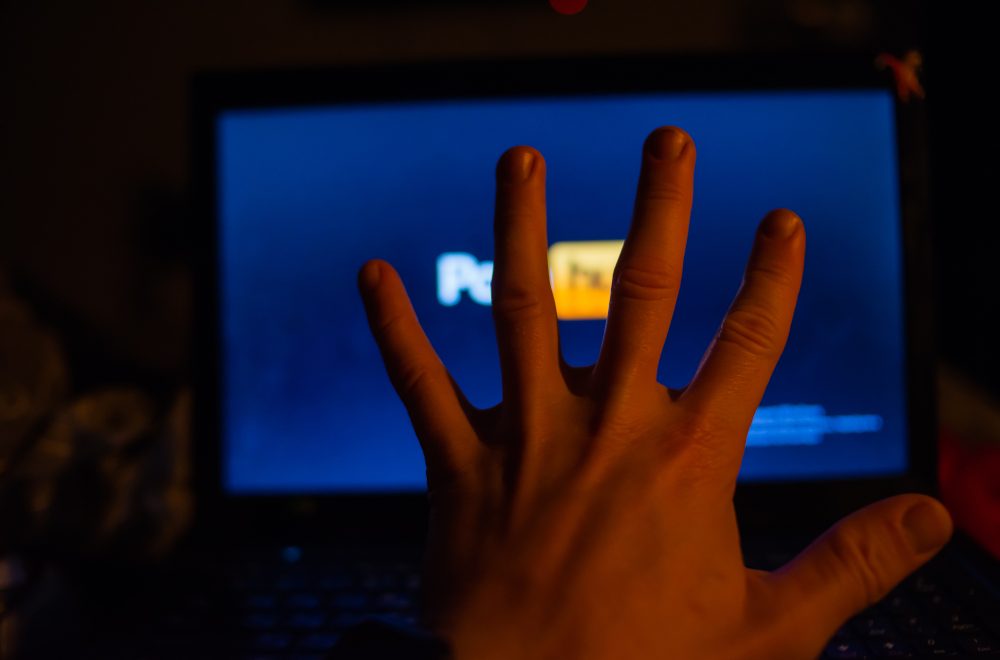 Liberals often criticise legislation on public morality as an unnecessary restriction upon individual freedom. However, it should be understood that apparently private and victimless offences (for example, the recreational use of alcohol and drugs, or consensual sexual expression outside the bounds of legal marriage, or being a willing creator and/or consumer of pornographic content) which are described as ‘immoral behaviours’ in religious language, may lead to criminal activity involving real victims. At least this has been the lesson for Pakistan. Abid Ali Malhi, the main suspect in the Karol Ghati case was drunk. Imran, who was executed for the rape and murder of seven-year-old Zainab, was addicted to child porn.

Government agencies confirmed that the rapist had no psychiatric issues. From a Qur’anic perspective however, rapists such as Imran may be medically fit, but they are spiritually diseased and under the influence of the Devil (Shaytan). This state escalates from watching porn – apparently a ‘victimless’ offence, (though one must also consider its connections to the illegal human trafficking of its many victims and the workings of sex industry), to committing a victim-centred offence/crime – i.e. rape and murder. Therefore, from an Islamic perspective, public morality is more important than individual/private freedom, whereas in liberal political thought, pornographic content may be considered fine, as long as it’s a private matter and involves no offence or hurt to others.

That said, voyeurism and its connections with sexual crime and assault has been discussed in detail in Goldstein’s book War and Gender. Militaries make use of pornographic material, providing it to their troops to prepare them to use rape as a weapon of war, a strategy against both women and men. Pornography consumption (apparently a ‘victimless’ offence) among troops is strategically used to unleash fully-fledged institutionalized sexual assault upon a conquered people. Even women in militaries can employ sexual abuse against men from conquered countries, who may be forced to watch pornography, which is a form of psychological sexual abuse. If all this makes sense, so should the connection between an increase in voyeuristic tendencies in society and a rise in the sexual abuse of women, men, boys, girls and animals.

Public morality was once considered as serious a matter of governance as was public health and public education. In traditional societies, at times, opportunists looking for quick socio-economic and political gains misused these loosely defined collective obligations of public morality, resulting in violence (this is often picked up by social science researchers, including myself). Notwithstanding this, from a theological perspective, the concept of public morality is not as bad as it is often made out to be. It certainly has a basic role in preventing negative and criminal behaviours in societies that still claim to value traditional codes of ethics and the word of God.

Religion is one of the earliest sources of human morality, whether we feel comfortable with this fact or not, as we meet the demands and pressures of our modern secular world. Our attitudes towards religion has undergone a massive change however. There are those who would even attack others for attending mosques, churches and temples. That said, the role of religion in the creation of social order/disorder cannot be underestimated.

In Islam, the concept of public morality and traditional Muslim values is central to preventing crime and encouraging better community living. The concept of enjoining right and forbidding evil appears in the Qur’an in several places. The action of telling people to be good and preventing them from wrong-doing is a recurrent theme in the Qur’an and Hadith. The attribute of Prophet Muhammad is revealed to be as the one […] who enjoins (upon them) what is right and forbids them what is wrong and makes lawful for them the good things and prohibits for them the evil […] (in Al -Qur’an Chapter 7: verse 157). Bil-maruf (i.e. right) is paralleled with at-tayyabat (all that is good), and al-munkar (i.e. wrong) is related to al-‘khaba`ith’ [all that which is evil and impure]. And then a similar way of living i.e. enjoining right and forbidding evil, is expected from Prophet Muhammad’s nation: believing men and believing women are the protecting friends of each other: they enjoin right and they forbid wrong (Al Qur’an, Chapter 3: verse 110,  and Chapter 9: verse 71).

Pakistan needs to govern its digital spaces better. It must be understood that prediction allows one to determine future behaviour and that without a degree of cognitive control over the future, we, as human beings and governments will fail. Put differently, it may make sense for legal authorities to predict what social trends and behaviours will emerge in a conservative country undergoing a digital revolution. Accordingly and strictly for the purpose of crime prevention, necessary measures may be adopted to regulate the momentum of society in close calibration with the overall collective value structure of its people.