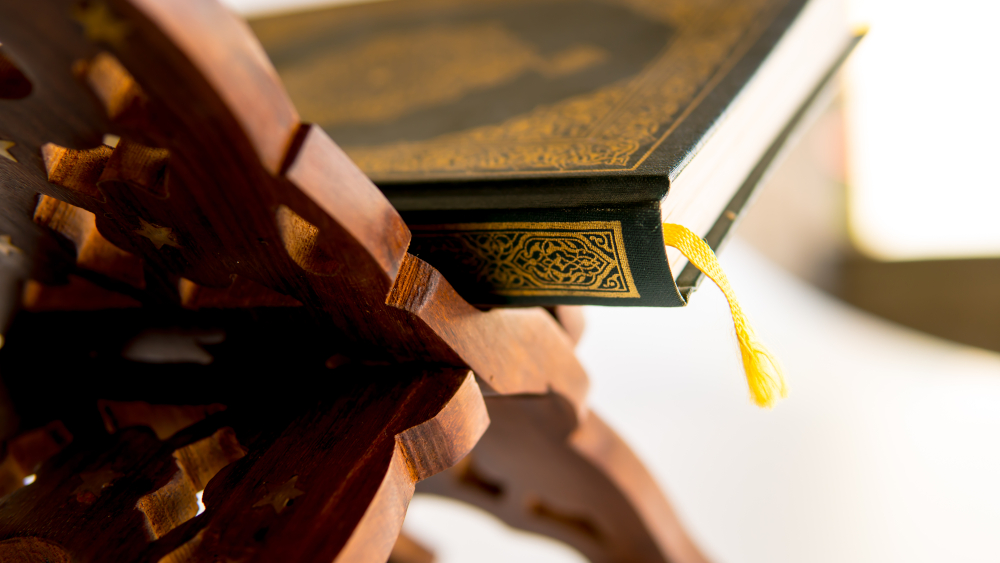 The codification of unacceptable behaviours is necessary for any community or state so that social order can be maintained in accordance with the expectations of the people. These expectations are mostly seated in local cultural and religious traditions. Any violation of these codes of conduct disrupts the social order. These violations have evolved into what is referred to as ‘crime’. Social order has to be understood as being a result of those rules that govern human life and actions. Anything that offends the collective sentiment of the people is considered to be a crime. In traditional societies, both legal and arbitrary – but culturally legitimate – references are used to regulate the social order.

Islam has a very clear code of crime and punishment. In fact, there are a few crimes for which the punishment is set in the Qur’an (which is, according to Muslim beliefs, a divine revelation i.e. the Word of God). This set of crimes and punishments are known as the hudood (i.e. limits) and includes zina (i.e. fornication and adultery) and fasad fil ard (mischief on earth i.e. behaviour that destroys public peace). Hudood crimes cannot be pardoned within an Islamic State, neither by the State nor the aggrieved party. In fact, the punishment of hudood offenders is to be implemented as directed in the Qur’an and must serve as a deterrent for others. This is the logic behind shari’a-prescribed public hangings.

In all Divine Revelations (by this I mean not just the Qur’an, also the wisdom revealed to other Holy Prophets, such as David, Moses, and Jesus) there is no acceptance of the crime which in Arabic is called zina, i.e. consensual sex between unmarried individuals. By extension, Islamic jurists have understood and located the crime of rape differently, with some labelling it as zina –bil jabr, i.e. restraining an individual for purpose of committing fornication and/or adultery under jabr i.e. coercion. The Maliki school of thought maintains that rape should be penalized under hirabah (as in Arabic word harb i.e. war), as it is fasad- fil-ard i.e. moral corruption that destroys the peaceful order of things, not only for the victim but also for the community to which the victim belongs.

Indeed rape is not merely the sexual assault of a single individual, but the destruction of community peace which makes everyone feel insecure and vulnerable. To elaborate, the assault of the Karol Ghati survivor has meant that all Pakistani women have been worried for their safety, while men, who traditionally act as chaperones to womenfolk in society, are worried for the safety of their loved ones.

Rape as fasad fil-ard also allows us to address the crime of sexual assault and abuse of children on a wider scale. It recognises the wider social impacts of the crime upon the community rather than merely on the individual.