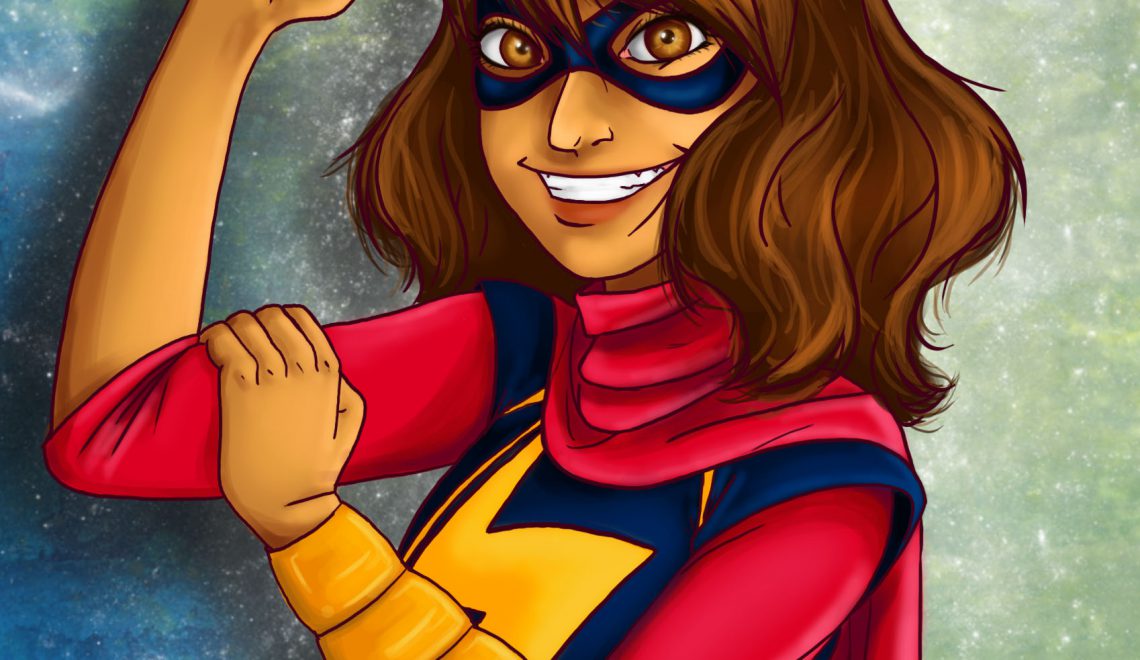 What should we do with the world we inherit?

How can we carry on the legacy of the past’s greatest triumphs and fix the disastrous consequences of its most terrible horrors?

These are things I think about often, and especially when it seems the world is being torn apart. Each generation inherits a broken world and leaves a broken world to the generation after them. The question is what we’ll do while we have the chance, whether the world will be a little less broken when we pass it on to future generations.

I’m a member of the generation people refer to as ‘Millennials’ and a daughter of South Asian parents who moved to the United States before I was born. One of the most prevalent feelings I had growing up was one of living my life in very constricted way. that fit with expectations that everyone had for me. My decisions were treated as a choice between ‘being a traditional Desi Muslim girl’ and ‘becoming Westernized’ – a dichotomy that, even as a child, I found overly simplistic and unreflective of reality. Family members and religious leaders expect each generation of kids in their community to carry on their values into the future. People in the majority culture expect immigrants in minority communities to become more like them, so that their culture remains dominant into the future. I realized that people treat the decisions and actions of younger generations as indicators of whether the future society would match their vision of the ‘best’ cultural values. 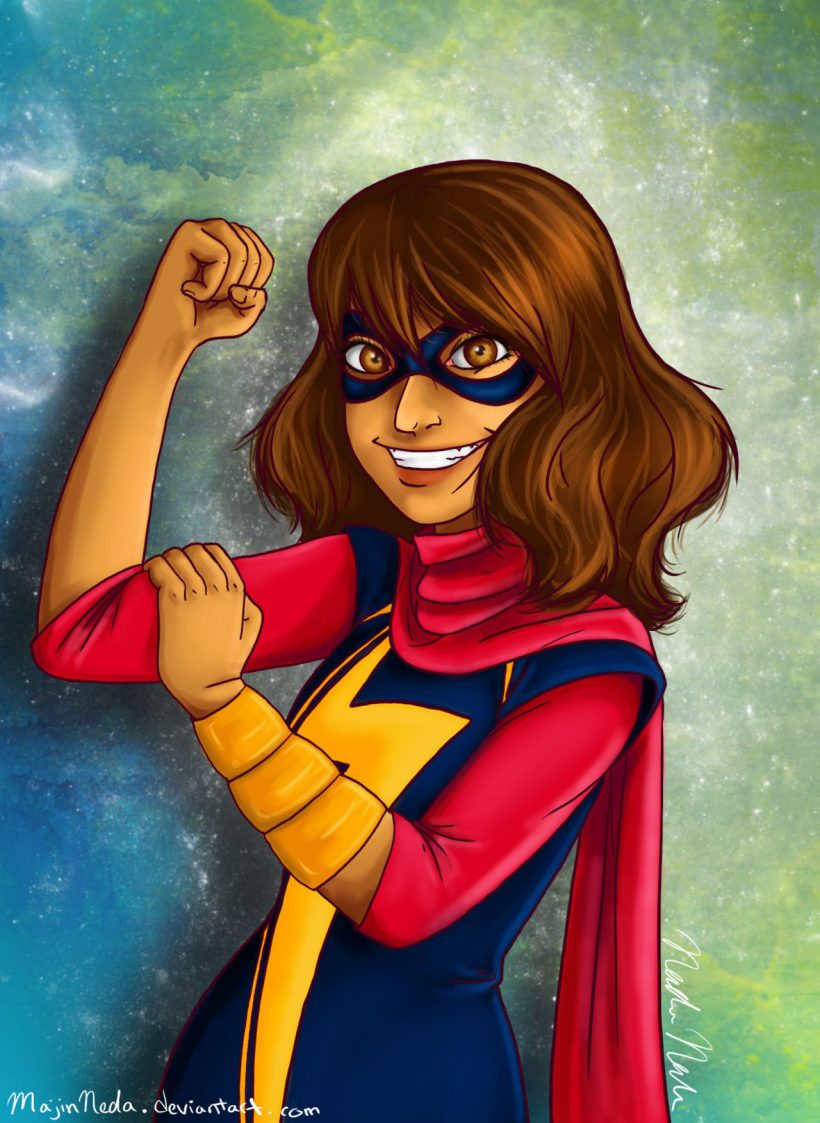 I tend to process things in my own life by reading stories, and two years ago, I realized I’d found a character whose experiences and thoughts so greatly mirrored my own. That character’s name is Kamala Khan, the superhero known as Ms. Marvel. There are many aspects of Kamala’s story that emphasize the experience of being a young person trying to figure out one’s place and future in a world created by previous generations. Kamala is what’s known as a ‘legacy character’ – a character who takes on the superhero name of a previous character.

In Kamala’s case, she takes the superhero name of her role model Carol Danvers. Kamala is a second-generation immigrant with parents who are from Pakistan: she is also a second-generation superhero. Kamala deals with the expectations of her parents, religious leaders, classmates, and fellow superheroes as she tries to navigate the decisions in her life. She finds herself often finding wisdom in what she’s been taught, but simultaneously disagreeing with others’ expectations of her.

From a young age, it became a challenge to figure out what I wanted to do in my own life, and what legacy I want to leave during my time here on Earth, given the expectations I was surrounded with. How can a person gain the confidence to make the decisions that they believe are right, with people from the older generation looking over their shoulders with conflicting expectations? That is one of the reasons why I love superheroes; no matter what my challenges may be, they seem small in comparison to what heroes have to face. Superheroes carry the world on their shoulders – sometimes literally.

Kamala is currently a member of the Avengers, a superhero team that has been in the comics for decades, but which is currently made up mostly of legacy characters like herself (who are often also from marginalized demographics that were not often represented in superhero comics in the past). They all face the expectations people who believe them inferior to their predecessors, while they try to carry on the tradition being superheroes who do the right thing in a universe that’s similar – but not quite the same – as the one that existed many years before. In the real world, we are all the descendants of our ancestors, and we learn about their legacy, trying to figure out which of their actions we should emulate and which of their actions we should criticize and try not to repeat. Unlike in superhero stories, our predecessors are not eternally alive looking over our shoulders, but they still cast a long shadow of expectation.

Kamala is currently experiencing a realization common to many young people: she’s beginning to understand that the people she has always looked up to are making decisions which she believes to be wrong. She must decide which side to take, and how to address the situation. As the adult superheroes fight amongst themselves, she’s trying to determine if she’s chosen the more moral side. Though being a ‘third culture kid’ is not exactly like being a superhero, sometimes it can feel as though a person has to have superpowers to get through it all – and somehow, we try to deal with the challenges come up, even without those powers.

The story of Kamala and other teenaged superhero characters like her show how our decisions shape the world of the future. Our decisions determine which of our ancestors’ ideas continue into the future, and which ones are criticized and condemned. Because of this, there are always people who seek to guide us in the direction of their beliefs – sometimes for good, and sometimes for bad. It’s up to us to determine the lessons we learn from our history and what we will do going forward.

In superhero books, the older superheroes often seem immortal, but in the real world, we have to inherit a planet from people who won’t be here in the future. It’s important that we learn what we can while we are growing up, so that when it’s our turn to leave a legacy, we can make sure it’s a good one.