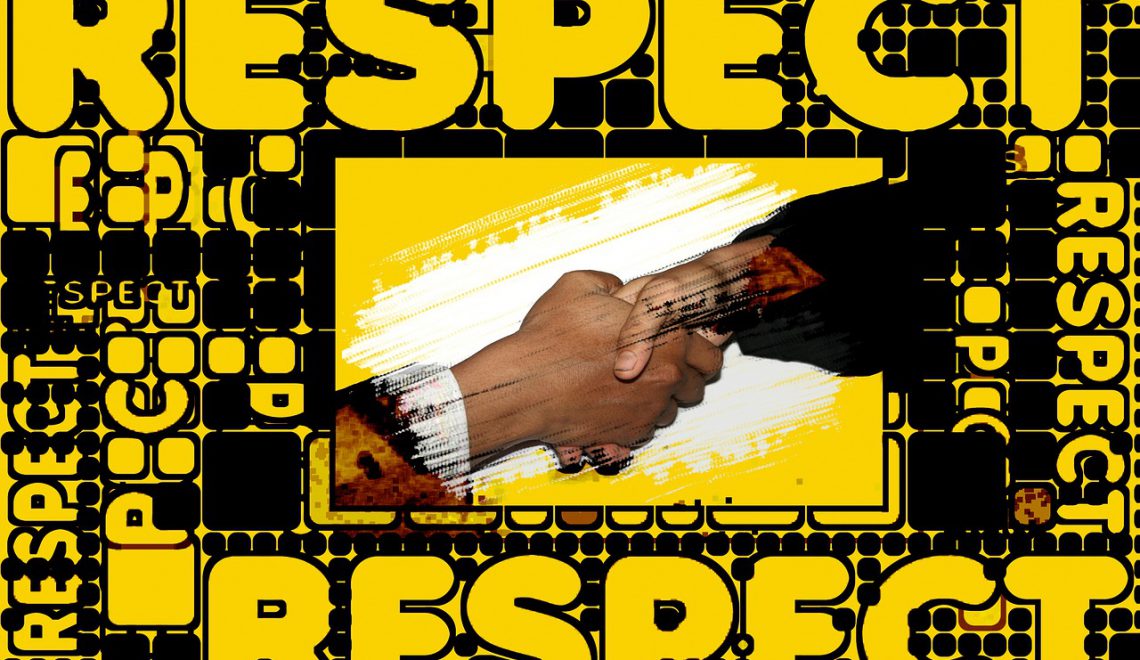 To all the people cheering on Islam El Shehaby for refusing to shake hands with Or Sasson after their fight in Rio, I would like you to know that El Shehaby is someone who could very well refuse to shake my hand, too.  I am a Palestinian woman. I do not need allies like El Shehaby. Of course, I don’t know this man, and shouldn’t make unsubstantiated claims against him based solely on his appearance (see.g.: bruised forehead) but what happened on that mat reminded me of the way many Arab men have treated me: just like the Egyptian judoka treated his Israeli opponent.

Listening to people’s reactions – either supporting or criticizing El Shehaby- the view I didn’t hear mentioned was that of the Arab woman whose handshake gets rebuffed, like Sasson’s was in Rio. Let’s set aside for the moment arguments about the Boycott, Divestment and Sanctions movement targeting Israel, or the effectiveness of supporting Islamist parties (e.g. HAMAS in Gaza or the Muslim Brotherhood in Egypt) in achieving national liberation. Let’s focus instead on the message that is communicated on the personal level by refusing to engage with another individual.

The incident at the Olympics brought on déjà vu of the many times when I have extended my hand to Arab men in courtesy, only to be left hanging in shame and embarrassment.

What is solidarity – and to whom is it owed?

My enemy’s enemy is not necessarily my friend, nor should they have to be. Many Arabs think that by displaying hostility towards Israelis, that they are supporting the Palestinian cause. In reality, Palestinians in Arab countries still, 68 years after their displacement from their homeland, live in refugee camps in deplorable conditions, without citizenship to the countries that supposedly champion their cause.

But I digress. Let’s talk about the other persistent problem in the Middle East, the one having to do with the ill treatment of women. When I say I don’t want the support of Mr. El Shehaby or other Arab men, it’s not because of any grievances I may have against their governments. It’s because of the fact that on an individual level, I know they do not see me, a woman, as their equal. If you insist on supporting me, then don’t place conditions on my humanity. Don’t extend me civility only when I fit within your narrowly defined ideas of which women deserve it.

One of the issues that weighs upon me as a woman of Middle Eastern descent is the idea of invisibility as a form of respect. In a gender-segregated culture, unsanctioned interactions between the sexes are automatically seen as suspect. So the solution, in many people’s minds, is to limit conversations between men and women in order to dispel perceptions of inappropriateness.

At the gym where I weight train, I can speak to every man there – except for the Arabs, who not only wouldn’t give me a spot if I needed one, but who won’t even deign to make eye contact. I suspect that if I ever found myself crushed under a heavy bench attempt, they would rather let me get injured than do the unthinkable – to treat me with the same camaraderie as they do the men. It is no exaggeration to state that the Arab men at my gym are the only people there refusing to engage with me. And it is only me that they ignore: somehow, all the other lifters, men of various backgrounds and nationalities, are deemed worthy of acknowledgement but I, the sole Arab woman, am treated like a ghost. Some might argue that these men won’t speak to me as a demonstration of respect. Being on the receiving end, though, it feels more like dehumanization.

I have asked myself why the Arab men are the only ones with whom I cannot have any sort of exchange, and the only conclusion I can come to, one that is admittedly informed by a history of refused handshakes, is that they don’t believe me worthy of training alongside them.

Some of these men are accomplished bodybuilders and proudly display their impressive physiques on their social media: as well they should, since their sport is about sculpting and then displaying the human form. The same men who pose in their briefs before the world, however, have wives who follow modesty protocols by using innocuous pictures of landscapes for their own avatars.

That choice is their right, of course, but what about Arab women like myself who do not want to remain hidden or unseen? I am aware that there are many activities that Arabs consider inappropriate for me to engage in. It’s also not lost on me that there are many men in my culture who feel upstaged by the smallest assumption of parity between the sexes. We may not necessarily be subjected to violence for presenting ourselves as men’s equals but we are often punished by being ignored. When you refuse to shake someone’s hand, you are saying, ‘I don’t recognize you. I don’t respect you. I don’t see you as my equal.’

Islam El Shehaby and many men of our shared heritage have a similar disregard for women as they do for their sworn enemy. As a Palestinian woman I am not just an abstraction of nationalistic ideals onto which you can project your political ideologies; I am also a human being who I know, from my own rejected handshakes, you do not respect. It’s noteworthy that in the protest by my Arab ‘brother’ I found I had a great deal in common with the slighted Israeli.