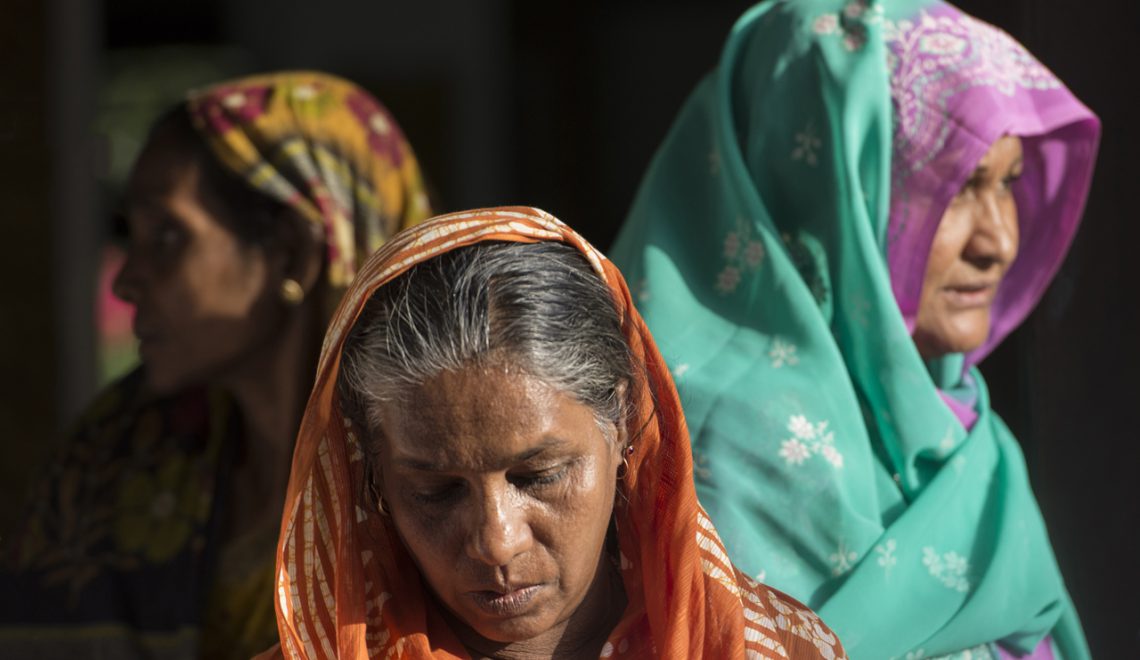 Statement: Human rights should apply to us all

It is a hopeful time for Sri Lanka as a country that is seeking justice, fairness and progress for all. It is encouraging to note that the constitutional reforms process has been broadly consultative and has engaged the public from the grassroots all the way to national level. It has given Sri Lankans the opportunity to articulate their perspectives publicly and engage in a process that has multi-generational impacts for many years to come.

Fundamental rights are central to the constitution and if the new Constitution cannot guarantee equality and equal protection under the law for all citizens then all efforts towards constitutional reform would be futile. The reforms process must ensure a constitution that is supreme under normal circumstances. Thus the concern emerges regarding Article 16 of the 1978 Constitution, which makes all written and unwritten laws in existence before the promulgation of the constitution valid and operative despite inconsistencies with fundamental rights.

As the Women Action Network – a collection of activists and human rights organizations across the island, we wish to draw attention to the significant impact Article 16 has on Muslim women in relation to the Muslim Marriage and Divorce Act (MMDA) of 1951.

Article 16, by upholding the MMDA sans reforms, renders Muslim women second-class citizens by not guaranteeing them equal protection under the law. Muslim women, including victims of child marriage, have articulated very strongly to the Public Representations Committee on Constitutional Reform that the constitution must guarantee that their human and citizenship rights are not violated in the name of ‘cultural and religious rights’ and that every woman and girl in this country should enjoy equality and basic human rights regardless of religion or ethnicity. This includes either the removal of Article 16 in the new constitution, or amendments that allow Constitutional supremacy above discriminatory customary laws.

For decades, Muslim women and groups working closely with victims have been advocating for reform to the MMDA and the Quazi court system. Women’s groups documented numerous cases of injustices faced by Muslim women under the MMDA enabled by discriminatory provisions within the Act such as lack of minimum age of marriage and agency to consent to marriage, unequal process of divorce for men and women, polygamy without conditions, arbitrary process of compensation, to name a few. Multiple cases of child marriage have been documented all over the island in Muslim communities, which is enabled by the MMDA and Article 16.

In addition to case data, information from marriage registration, maternal units in hospitals and research on child marriage shows both child marriage and child pregnancies are prevalent, with the lack of legal protective mechanisms as a key contributing factor. Data collected of registered Muslim marriages from four DS divisions in two Eastern districts indicates over 143 cases of underage marriage in 2014 and over 118 cases for the first few months of 2015 alone.

Muslim women around the country have also articulated in multiple forums that they are discriminated against by the sub-par Quazi court system, which is significantly different from the civil court system and doesn’t allow for affected persons to have legal representation. Women are often mistreated by incompetent Quazis and the jurors of the courts; not given equal treatment as their husbands; are unable to express their side without fear of being verbally abused, threatened and humiliated in courts throughout their case processes. It is notable that the Quazi court system, while being a government sanctioned system funded by tax payer money, prohibits women from holding any position of authority, either as marriage registrars, Quazis, jurors, or Board of Quazi members and thus is marked by systemic gender discrimination (MMDA Section 8,12,14,15).

The opposition to the amendment or removal of Article 16 has come primarily from conservatives who want to maintain the status quo by claiming to have the best interest of the Muslim community at heart. The arguments put forward by said groups include that the MMDA is based on Shariah law and cannot be reformed; however the Sri Lankan MMDA is a combination of multiple imports of versions of Shariah law and local customs, and also includes anti-Shariah provisions such as the recognition of kaikuli (dowry) which is forbidden in Islam. Others claim that the Muslim community is under threat from anti-pluralist elements and as such the MMDA must be protected; however protection in the constitution for minorities does not mean that discriminatory family laws are allowed to supersede the constitution merely to guarantee cultural/religious rights at the expense of fundamental rights of women.

The new rights-based constitution must guarantee that Muslim women have equal legal status and protection under the law. Making the constitution truly supreme by removing or amending Article 16, will provide space for the Muslim community to reform the MMDA to be equitable and address contemporary issues of the community. There are different approaches to addressing Article 16, but leaving it unchanged is not an option.

If Sri Lanka is to become a progressive nation that treats all its citizens equally then progressive realization of women’s rights is of paramount importance at this time. No citizen whatever his or her religious or ethnic status should be left behind.