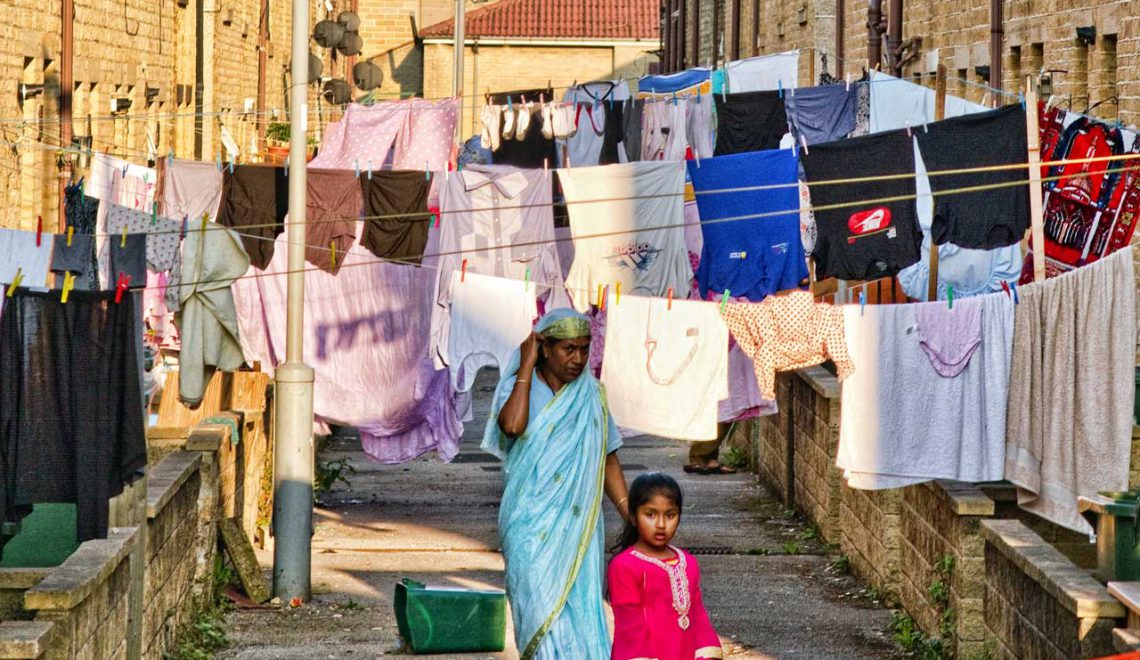 The truth your parents don’t want to hear 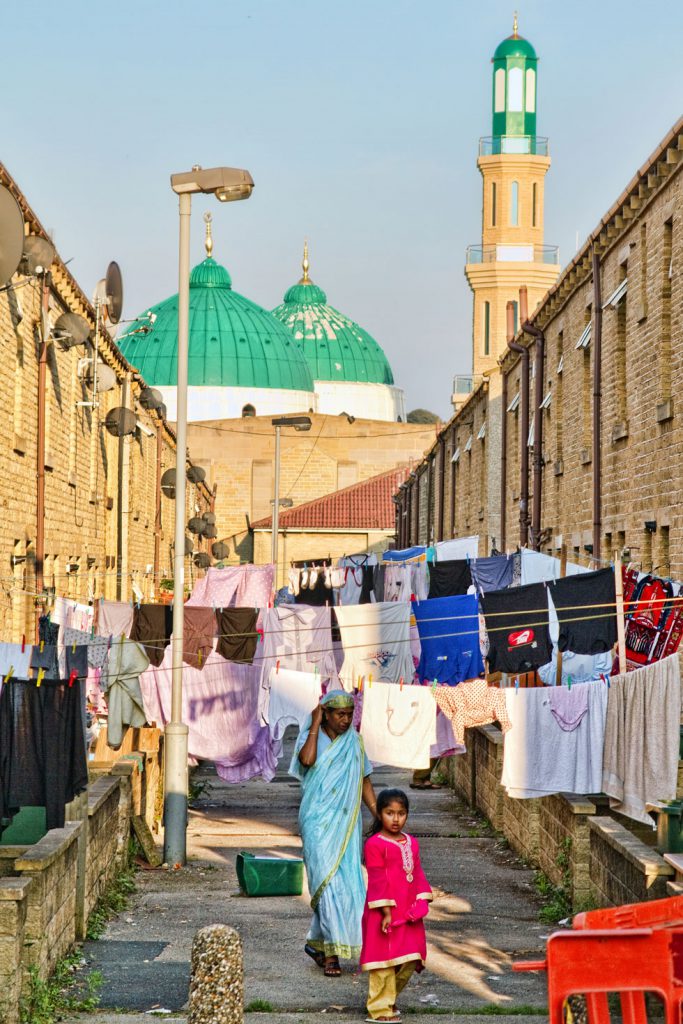 It first started when I was seven.

In a vain attempt at telling me what the world’s really like, my dad warned me:

Don’t bother with dreams. You’re a girl. And on top of that, you’re Pakistani. We live in a white world where you won’t be given a job, no matter how qualified you are.

Then when I was 21, I told my mum my husband had raped me on my wedding night. She responded with:

It may seem unfair to you, but where he was raised, sex is expected when you get married. I’m not saying you have to tolerate it, I’m just saying … see it from his perspective.

And the big blow finally came when, after my divorce, my mother’s family stopped speaking to her. In a fit of anger, she bellowed:

I wish you’d died when you were born. That way, none of this would have happened.

We live in a culture of rejection

You don’t wear a hijab

Because you do wear one

You married to someone you didn’t choose

You rely too much on your parents

You don’t live close to them

Because you’re a girl

You’re overprotective and a bully

You eat too much

At its most tolerable, it’s your parents taunting you whenever the need arises. And at its worst, you’re killed.

You don’t matter. You’re unimportant. A minor detail that we’ll swat away when we’re ready.

When you’re faced with injustice like this from your parents and the community, it’s easy to cower. To change yourself to fit expectations. Or to start rejecting them.

Handing blame over to the perpetrators of your rejection is a very human reaction:

Of course it’s their fault. They’re supposed to love me for who I am. And instead? They reject me because of it.

But when you take a breath and look at their history, you can openly consider:

They’re mirroring exactly what was done to them.

The rejected continue to reject

The majority of first-generation immigrants into the UK came from Pakistan and India after WW2. While the adults may have decided to make the move themselves, the teenagers were pushed.

Like my dad, and many of his friends, who arrived in England when they were in their early teens. Their fathers told them it was their duty to earn and support their family back home.

Not to live like teenagers ought to – being educated and supported by their family.

Their needs weren’t considered. They had to man up. Their desires were rejected.

Or my mum, who, like many of her friends, was married when she was in her early teens.

Her opinion wasn’t important. What she wanted didn’t matter. Her needs were rejected.

And when they arrived in England, they were subjected to rejection from the society that supposedly welcomed them. Segregated via public housing and facing racism in the mills they worked in.

And so, without an education or introspection to support them, they continue to do to you what was done to them.

So now you know where their behaviour comes from, what do you do with it?

Start communicating with your parents in ways you haven’t before – by being vulnerable and honest about how what they say makes you feel.

Instigate the conversation. Shape it. Pioneer it to change direction towards acceptance.

Breaking these patterns of rejection may not be easy, but it isn’t impossible either.

Challenging the behaviour of your parents is a big ask – especially in a culture that demands that parents are respected and children remain silent.

But without challenge, we stagnate.

So the next time your parents tell you you’re not good enough, ask them when they last received that message – from their parents.

When they tell you to change your behaviour, get curious about what this will mean for them. What part of themselves are they trying to fix by demanding more of you?

If they ask you what people will think of your behaviour, turn the question to them. Ask them when someone really did tell them their thoughts about you to their face.

Chances are, nobody ever has. And the real issue is a preventative measure for something that may never happen.

And when you find yourself knee deep in these discussions, take a look at ways you’re encouraging them to reject you.

Razwana Wahid is the bold, mouthy & boundary pushing founder of reGENERATION, where she explores the East/West identity conflict and gets gutsy about reconciling those two worlds. Caution: Strong opinions imminent.