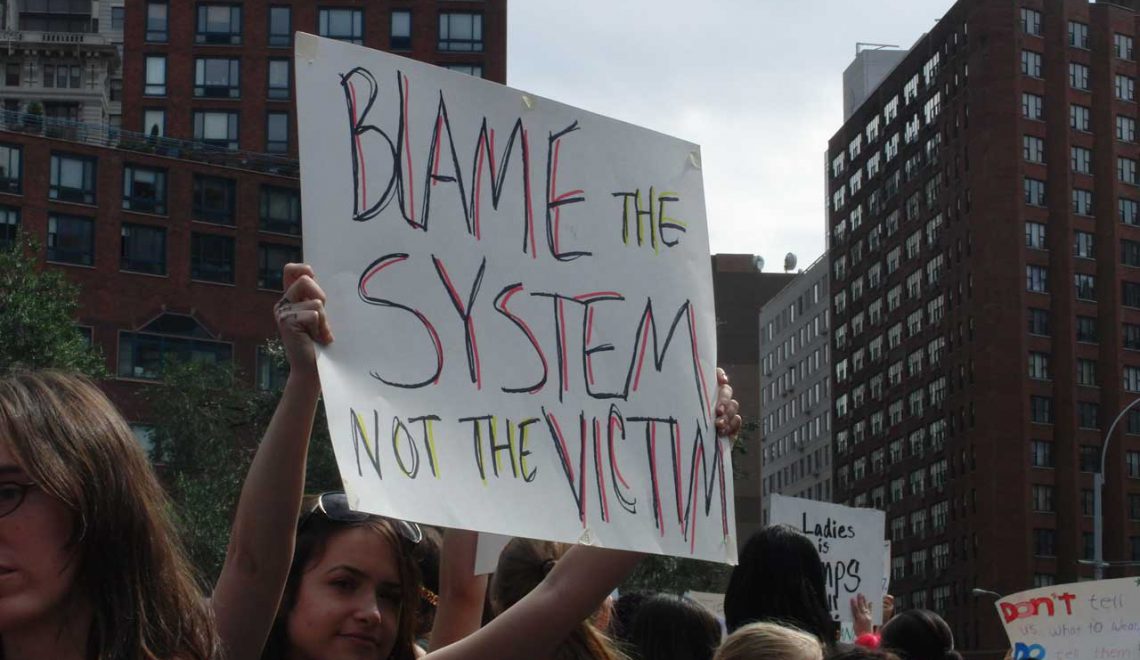 I can’t just leave him

16,000 ethnic Norwegian women are exposed to violence every year. According to Whocares, only one out of ten assaults are reported. In addition, domestic violence is prevalent in most of the immigrant communities in Norway. The Pakistani community is one of them. According to Statistics Norway, immigrants make up 16.3% of the total population in Norway. 848,000 people in Norway have immigrant backgrounds and 698,000 of these are the first-generation immigrants. 150,000 Norwegian-born citizens have two immigrant parents. The majority of these are from Pakistan.

An often-used justification by women after explaining domestic violence within the four walls of home is: ‘But he says he loves me. And I can’t do anything about it, anyways. What will people say?’

Bruises around their necks, and scars under their eyes are the most visible signs. It distresses me to witness these wounds on friends and acquaintances and hear about these abuses during a casual chat. I feel pain and sympathy. I feel helpless when I hear and read cases about women experiencing violence from their partners. It saddens me that these women, victims, forced by their unjust circumstances, keep living with daily physical and psychological abuse.

Meanwhile, I keep questioning myself why I get so angry with these victims. It is hard for me to not get frustrated when a close friend keeps comforting herself, thinking that it is ‘okay’ to justify the abuse by saying ‘he does it because he loves me’ or ‘but I am married to him now’, ‘where else would I go?’ or ‘I can’t just leave him because he beats me’ as if there is no way out. As if she deserves to be abused. As if it what people think of their relationship, or what idea they have of them as women, is more important than the quality and safety of their own lives.

This anger makes me realize how important it is redirect it from these strong women, and point it towards those who let these victims rationalise violence against them with such hopeless justifications. Mothers, fathers, brothers, sisters, uncles, aunties and cousins: this anger is pointed at you!

I am tired of practices that sustain patriarchal structures and gossip that leads to defamation of families that some individual with immigrant backgrounds, like my own Pakistani heritage, have dragged with them from their home countries. On the outside, we try to reflect great family values and equality, while behind closed doors, many of us are fighting everyday knowing how rotten and ugly our homes and cultures can get. Such problems are diminishing our otherwise rich values.

Most of us with immigrant backgrounds have created a culture where it is a ‘given’ that women are suppose to tolerate domestic violence. We have created a culture where it is shameful for women to speak out in public about being a victim in their homes. Why have we let the ‘honour’ of the family come before the safety of an individual? We expect women to tolerate violence in order to maintain patriarchal family structures. But shame does not rest with the victims; the shame rests with the abuser, who is almost invariably a man!

According to the UN, 35% of all women will experience violence at one point in their lives. Over 600 million women live in a country where domestic violence is not even illegal. Norway is not one of them. Norway prides itself upon being an egalitarian country which encourages equality for all people and promotes human rights. Violence against women is not a private issue, and those of us with immigrant backgrounds need to stop treating it like it is. We should not hide the fact that we live in male-dominated society that imitates archaic codes of honour- and shame, which we had to endure in our countries of origin – countries like Pakistan (amongst others). Pakistan is a society where women are burned by acid for saying no to a marriage proposal. A community where women are still murdered for giving birth to girls. A country where 389 incidents of domestic violence were reported in the media with husbands being the most common perpetrators in 2013. And where more than 800 women committed or attempted suicide the same year, mostly owing to domestic issues.

Pakistan is a country where violence against women takes the forms of so-called ‘honour’ killings, child marriages, acid attacks and domestic and sexual abuse. It is a scary thought knowing that these ideas are still implanted in the minds of first-generation immigrants – and may be passed on to their children!

Some immigrant communities have created an environment where women feel like weaker subsections in comparison to the men. This is a problem that will take a lot of time and energy to fix, since it requires a complete social transformation. The first step is to acknowledge the importance of not so visible but very dominating patriarchal structures that are seen as taboos. We have to get rid of practices that maintain patriarchy and gossip that defames families.  We have to start blaming the system – not the victim! 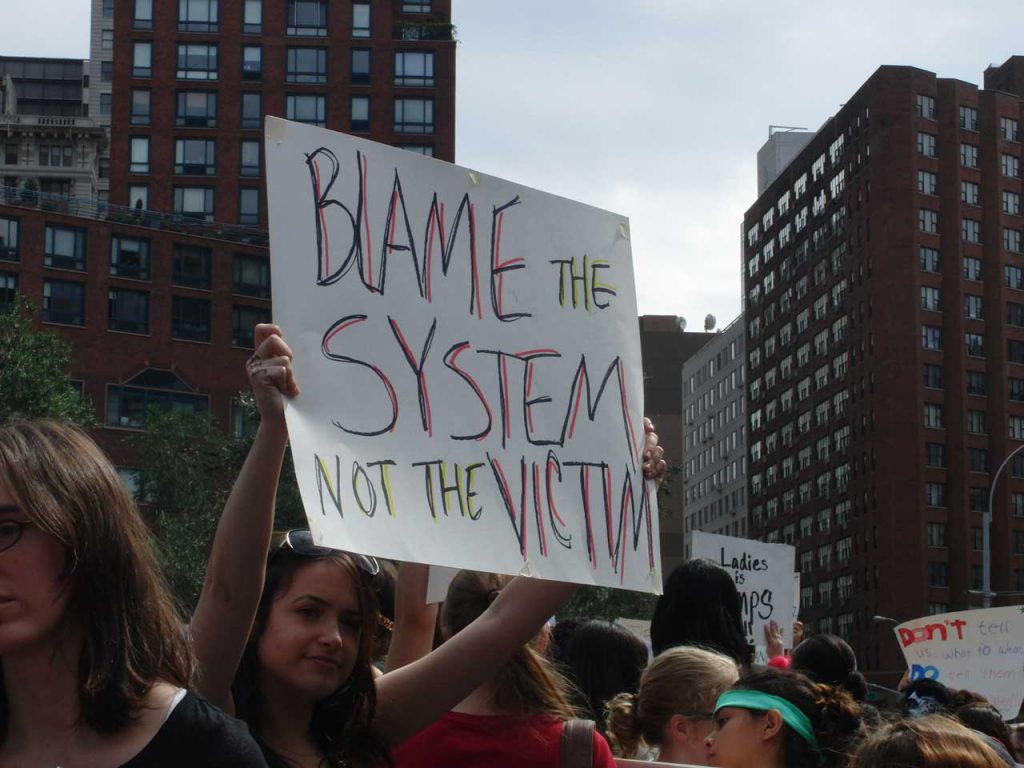 And mothers, fathers, brothers, sisters, uncles, aunties and cousins, I tell you to stop blaming the victims and start blaming your own ideas and perspectives.  We can prevent violence against women, but we need to start by changing the way we understand it.

Mahira Karim (20) is a social development student and studied her first year of bachelors in Vietnam and Nicaragua. She currently writes for a regional paper in Norway.