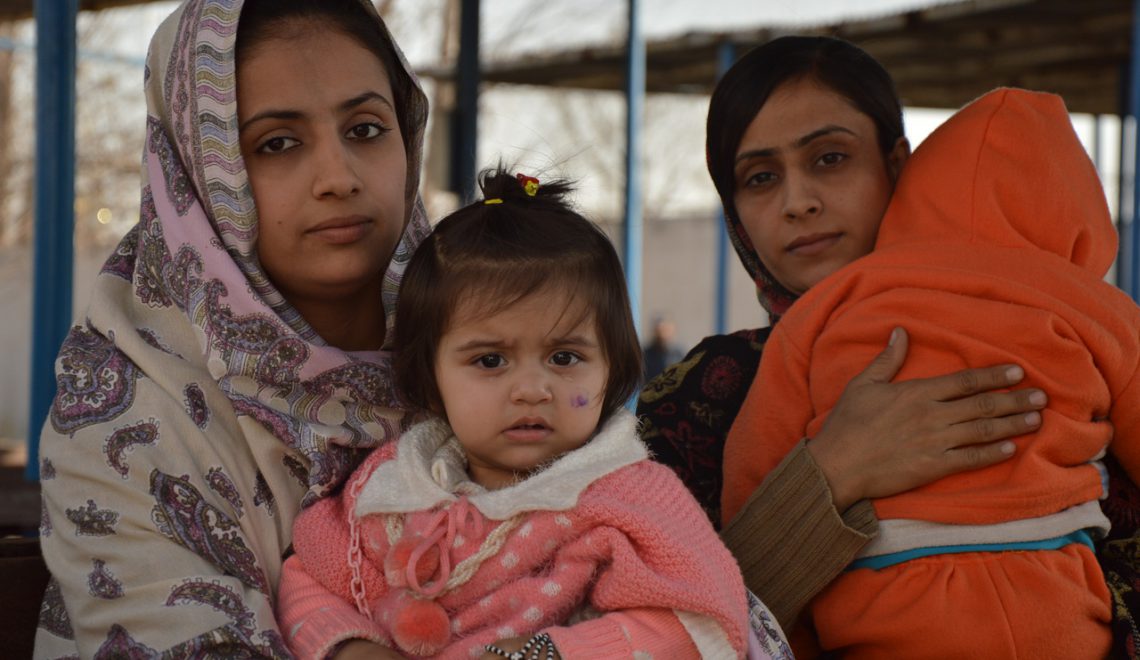 The return of Afghan refugees

For the past thirty-five years, Afghan refugees have migrated to Pakistan, escaping the fire of war, instability and terrorism, which has erupted in their own country. Living as refugees for decades, Afghans have developed strong bonds with their Pakistani neighbours. The Afghans were in a tough situation as refugees in Pakistan, but due to historical and cultural similarities and bonds between our peoples – similar cultures, similar ways of living and the same language – it was not a hard task for Afghan refugees to establish themselves in the Khyber Pukhtoonkwa province of Pakistan.

Most refugees who migrated from Afghan soil took refuge in Khyber Pukhtoonkwa and its surrounding area. We grew up seeing Afghan refugees as part of our Pukhtoonkwa. Most bakers (tandoor owners, selling delicious Afghan nans) in Peshawar are Afghans. Many dried fruit merchants in the famous Lisa Khwni are also Afghans. In my hometown Charsadda, there are many in my hometown who have been living here for decades. Their children have got married here. They have established business here. I asked a tandoor owner, Noor Mohammad, a forty-year-old man, in Hayatab Peshawar how he was feeling now he has to go back to Jalalabad in Afghanistan. He said ‘zama da para kho watan hum da dey, za kho dalta loye shum, dalta wadan shom’ (‘For me Peshawar is my home. I grew up here. I married here. Leaving Peshawar is not easy for me. I can’t forget Peshawar’).

Recent conflicts at the border crossing between Pakistan and Afghanistan at Torkham have led to the generation of hate between some people in Pakistan and our Afghan neighbours. Propaganda, on both traditional and media and electronic media, is increasing this trend of hatred against Afghan refugees. Further incivility was shown by the Khyber Pukhtoonkwa government, which has started openly harassing Afghan refugees through running ‘search operations’ in different areas of Khyber Pukhtoonkwa. Although UNHCR interventions and efforts have delayed the return date for refugees until the end of December 2016, the recent negativity and harassment have brought extreme difficulties to Afghans living in Peshawar.

Afghanistan, after burning in fire of instability, is finally at a stage where it is moving towards progress, but it will take time for it to reemerge and stand on its feet as a stable and safe nation. There are still threats in different forms. Afghanistan is still confronting various challenges. No one becomes a refugee by their own choice. These Afghan refugees will soon be forced to return to their homes, their native soil.

They have lived here for three decades, so why can’t we show them some generosity of spirit. Instead of bringing a negative approach towards their return, why can’t we send them on their way with good memories with pleasant thoughts? Afghanistan is our immediate neighbour. The bonds and ties between Afghans and Pukhtoons will remain long after they return. A positive approach will gain us much: negativity and harshness will bring us nothing. Let’s be more patient. Let’s be more tolerant.