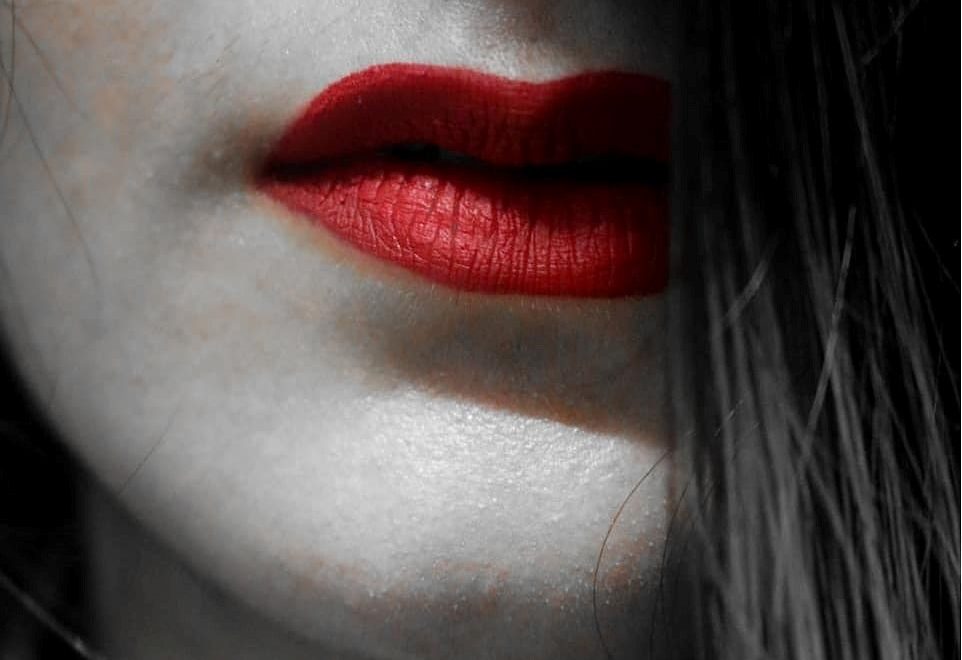 Menstruating is not a sin

I first got my period when I was in 6th grade. To everybody’s surprise, I didn’t tell my mom. I hid it for the first month. I don’t clearly remember how. I was scared of revealing it to her. Even when I told her it was in a very unnatural way.

The question is not how I hid it, but why did I hide?

I had a neighbourhood friend who was three years older than me. She and I would talk about everything that kids of our age possibly could. One day, she just randomly started talking about maturity and the transformation women’s bodies go through. I could sense that she wanted to raise something but was afraid. I could read it on her face. Slowly and gradually she introduced the topic of periods into the conversation. She raised the subject as if she would be stoned to death if someone overheard us. She told me that her mother had asked her to keep it to herself and not talk about it with anyone, not even to her younger sisters, who were my age.

Out of fear and curiosity, I asked her why? What she told me was the reason I kept my own period hidden from my mom and why a lot of other women fear to talk about it too.

She mentioned menstruation as something very natural, which was yet shameful; normal yet dirty. It’s something that women experience every month but are not supposed to talk about it because that’s just so very gross. This imprinted itself into my mind in such an unnatural way that I was afraid to tell my mom even I started menstruating myself. It just kept sparking the idea that blood coming out of my body was just disgusting and that I was supposed to keep it a secret. Even mentioning it was shameful unless it was absolutely necessary. Growing up, I would see older women in my family and community talk about periods with shame and disgrace. Every time there was an “Always” ad for sanitary towels on the TV either there was an awkward silence in the room or the channel was switched politely. Visible bloodstains on clothes are considered a huge disgrace on women’s part.

Over the years I internalized the fact that talking about periods was not culturally acceptable. If I need sanitary napkins, there was no way I could ask a member of the opposite sex to get me a pack. If I were to buy them myself, I should buy them with other grocery items and hide them in a brown bag because the shop keeper would notice otherwise and would know the girl bleeds which is shameful. During Ramzan, I have to pretend to fast during my period and get up for Sehri as well so that no male in the house knows I am bleeding.

I have to stay quiet about periods as if they don’t exist, but how? I have them every month. I bleed, and I feel the pain and while I do, yet I cannot even talk about it? If it is natural then why do I have to hide it? The process of menstruation is God-given so how does it make females disgusting and gross?

Over the years I let go of this fear. I told myself that periods are as normal as any other biological process. They are natural and serve a purpose in the human body – with the only difference being that periods are women-specific and hence have become a taboo.

An economic graduate fighting the odds in Pakistan and struggling to become a documentary filmmaker. Feminist by choice. Content Manager at East River (digital marketing agency). I run my personal blog on Instagram where I write and rant about issues brown women face but cannot talk about along with some humorous content. I intend to create an impact through my writing.