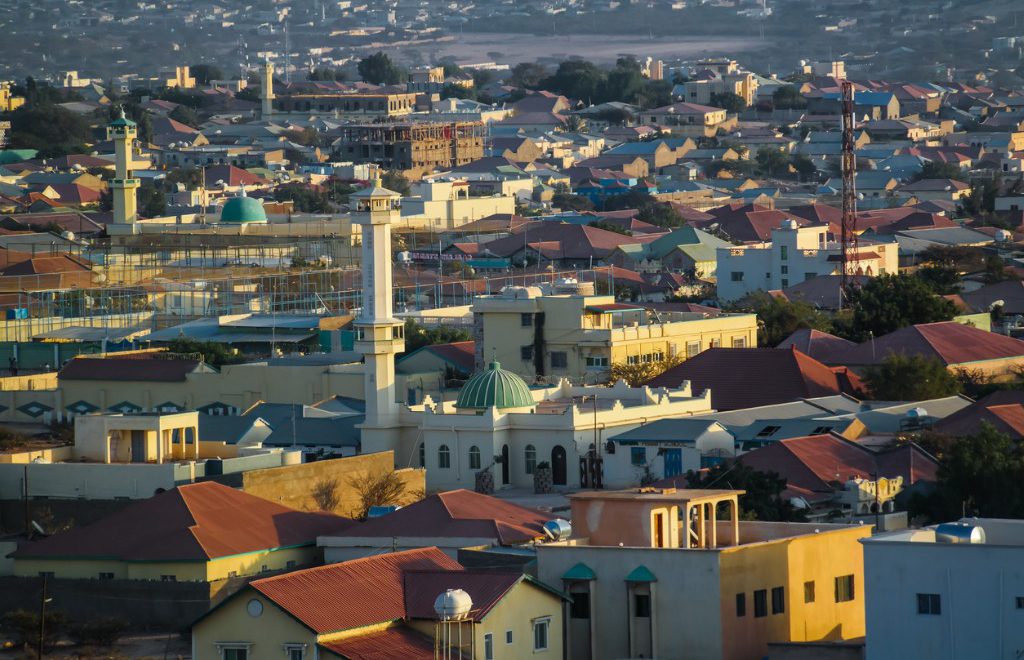 I never wanted to leave

Just hearing the news makes it hard to breathe. Like everyone else, I want to shut my ears whenever the word Syria is mentioned. Switch stations on the radio; turn off the TV and pretend it isn’t happening. But unlike most people, I can’t. You see, I know what war is. The words ‘bombs’ and ‘massacre’ are not something I’ve only ever heard in the news.

I am a refugee.

I’ve lived in the UK for decades. I’m good-looking and I smile as if I’ve no cares in the world. I never look scruffy. I always smell good and dress well. But I’m still a refugee. If you were a patient in the HIV clinic where I worked, I would have given you all my attention, and done my best to help you. You would never have guessed my own battles. I’d be your fiercest advocate – a picture of strength. But I’m more than what you see. I am a refugee. I don’t like to talk about it, but I feel that today I have to. I want to make you understand what it’s like, beyond the words ‘massacre’ and ‘bombs’.

I was eight when the Somali war broke out in Hargeisa. It was the week after Eid and my younger sister and I were given the most beautiful dresses to wear. I still remember mine: a white dress with red flowers and a bow around the waist. I felt like a princess. My oldest sister shook me out of my sleep. ‘Get up. We have to go.’ Even though I was little I knew things weren’t right. There had been gunshots in my dreams. But no one explains war to a child. ‘Can’t we wait for mum and dad?’ ‘No, they’ll meet us later.’ ‘Can I pack my dress?’ My sister was already dragging me out the door. ‘There’s no need. We’ll come back for it. Now we have to go.’

Until that day all I had known was what every child should know; love, family, school, games, home and safety. Yet there I was, escaping war with my sisters and brothers. Planes were flying overhead, but a child can only run so fast. It took us three days to reach the mountains. I can’t explain to you the comfort of silence after the blare of gunshots and bombs. But the silence of the mountains brought with it the rumbling of stomachs. I’d never known hunger before.

We spent two weeks there before my father contacted us. We had to walk again, this time to the airport where he was waiting. We found safety for a couple more years in Mogadishu. I went to school again and made new friends. Life returned to normal – but then the war caught up with us again.

I could not follow my family when they escaped for a second time. I was bedbound in a hospital in Mogadishu, a tube attached to my privates to drain the period blood that had been accumulating in my stomach, a complication of Female Genital Mutilation carried out on me at the age of seven. My parents had thought FGM would keep me safe. Instead, it trapped me in hospital in the midst of the worst crisis. My father stayed with me, even though his old position in the Somali army made him a prized target. When the hospital itself was bombed my father managed to arrange for our escape to Djibouti. I stayed there for four more years. Then my health got progressively worse and no hospital could help me, so I was given a visa to travel to Italy.

When you think of Somalia, you think of pirates, desert and war. When I dream of Somalia, I see the Roman port of Mogadishu and the old city of Shanghai and the nightlights over the valley of Hargeisa. You see, I never wanted to leave my beautiful country. I wanted to stay. I wanted to go back for my dress. I did not want to be a refugee.

Today, I am every little girl in Syria. But unlike them, I was given the chance to escape. This time, Europe has shut its borders. Politicians pat each other on the back. Europe has stopped the ‘floodgates’. The Balkan and Mediterranean routes are closed. Theresa May trades deals on people’s lives with her EU counterparts.

Some people will call me ungrateful but they’re wrong. I’m grateful I was given the chance to survive, to rebuild my life and to make it worthwhile. That’s why I want the same for the refugees trapped in squalid refugee camps on Greek islands and in Turkey. We claim success because we’ve paid Turkey to keep those in need of protection from finding it in Europe.

While EU Governments debate whether or not to give shelter and to how many, my hope lies in people. Everyone can help. There are things we can change in the long-term, and there are crisis we can respond to immediately. Write to your MEP and ask them to reopen the routes for refugees immediately. Write to your MP and tell them the UK has a responsibility to offer sanctuary. Write to the papers and the BBC whenever you hear the word ‘migrant’ being used to describe those fleeing war. Tell them the word is ‘refugee.’ Tell them words matter when people’s lives are at stake.

Whatever you do, please don’t pretend we don’t exist. And don’t, for one second, think it couldn’t have been you.

Hoda is a survivor of FGM who voices the pain, comforts the victims and campaigns to protect the girls. Hoda trusts in life and the future and gives hope to FGM survivors.