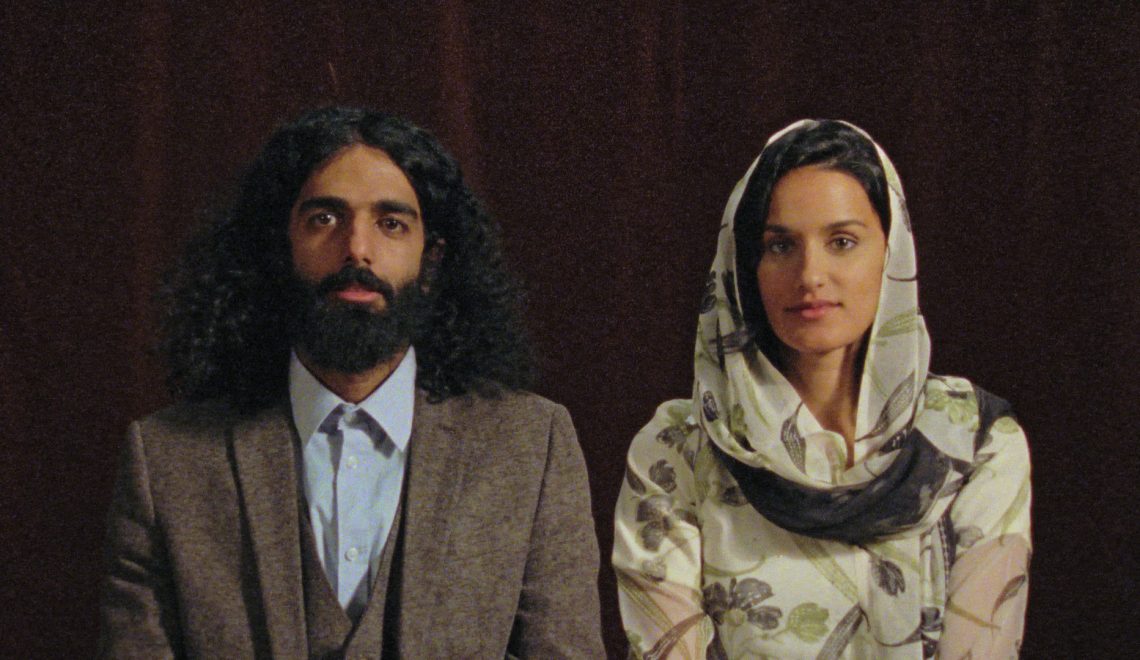 I wanted to reconnect with my roots. I was doing a lot of travelling, meeting lots of different people and indulging in a multitude of cultures, cuisines and languages. A few awkward questions about my background that I couldn’t answer led me on a mission to understand my own history.

Growing up in the UK, I spoke English with my friends at school and a dialect of Urdu at home. I ate traditional Kashmiri food, adhered to the customs and traditions of my South Asian culture, as well as adopting British values. I took part in Ramadan, celebrated Eid as well as Christmas. My experiences brought up questions about my identity as I grew older. For instance, back home is a term that I’m familiar with, it’s a reference to Kashmir where my parents were born – but not me. It’s a home I recognise but one I’m not part of.

I know things were different in Kashmir and economic circumstances led my father to leave his family at the tender age of 8 and depart for England with an uncle on a wintery January in 1965. It was the first time he had ever seen snowfall. I asked him to tell me about his journey to the UK. As he gazes away, trying to remember intricate details which are all told in a very matter-of-fact manner, I found myself holding back tears at what felt so unfair for a child to endure.

My school’s history curriculum mentioned nothing about the British Empire, the East India Tea Company or the British Raj’s rule over the Indian subcontinent from 1858-1947. Upon departure, British colonialists stamped, sealed and drew a line through Punjab in the West of India and a line through Bengal in the East of India – Partition – carving them into what is now known as modern-day Pakistan and Bangladesh. The division of the country was devastating. The violent carnage resulted in the death of approximately 2 million people, with an estimated 14 million displaced, and the UNHCR recording it as the greatest mass migration in human history.

Partition is central to my Kashmiri identity and my understanding of how my country of origin remains disputed territory to date. Pakistan-administered Azad Kashmir and India-administered Jammu Kashmir – creating a division meaning I can’t obtain a visa to India as my lineage traces to Pakistan Occupied Kashmir. To imagine it was all one country once yet borders now separate communities which coexisted side by side for centuries until 1947.

It’s common not to be considered one of us when visiting the motherland, and equally to question one’s Britishness in the UK when asked ‘but where are you really from?’ The feeling of not fitting in is inherent in both spaces. I navigate two different identities depending on the environment and the person before me. Many second-generation Brits grapple with negotiating a dual-identity. This normalisation continues as long as there is no questioning of our history or dismantling of existing power structures. Stuart Hall stated, ‘We are here because you were there,’ yet mainstream education fails to address the impact of colonial rule on British identity, leaving many of us struggling to find a sense of belonging.

Recently, the same immigrant workers at the forefront of the COVID-19 pandemic who lost their lives saving others were amongst those scapegoated during the Brexit ‘Leave’ campaign. The Windrush scandal exposed discriminatory and wrongful deportation of Caribbean immigrants. Shamima Begum, a British teenager of Bangladeshi origin was controversially stripped of her citizenship by then Home Secretary Sajid Javid. These are all examples of the government’s failings towards British minorities. The fear of being sent back home is all too real, and thus the notion of belonging continues to remain unsettling.

I think of my parents when they first arrived in 60s Britain in the face of hostile anti-immigrant rhetoric exemplified by Enoch Powell’s ‘Rivers of Blood’ speech. I think of myself, as a British citizen, as an actress and as an artist, feeling other when ticking the Equal Opportunities form, identified by my race, faith or ethnic origin but almost never accepted as being just British. I am constantly reminded that British minorities continue to experience inequality, underrepresentation, and lack of opportunities in comparison to their white counterparts despite their contribution to British history, society and culture.

My research started with an Artist Bursary awarded to me by the charity Project Phakama. This seed funding led to the development of a body of work exploring identity, culture and heritage for educational institutions as a conversation-starter on these topics.

One part of this project is my debut short film ROOTS: shot in one day on 16mm film in the predominantly Bangladeshi neighbourhood of Poplar, against the backdrop of Balfron Tower in the historic Chrisp Street Market. ROOTS entered its way into film festivals reaching a wider audience. ROOTS is a reflection on migrant assimilation and the shedding of one’s identity. It premiered at the BFI London Film Festival 2019, followed by the Oberhausen International Short Film Festival 2020 in Germany, and will continue to screen across Europe as part of the CONTESTED DESIRES artist film programme 2020/21.

A couple looks hopefully into the future. They soon discover the obstacles they must overcome to be accepted. As generations evolve their position alters in what was once a foreign land.

Being my own storyteller and creating opportunities for myself is empowering. My research continues to grow as a body of work, currently in the form of a documentary and archive of oral histories of the South Asian diaspora. Rather than waiting for my history to be told or included in the curriculum, I am submitting it myself, honouring it through my artwork with the intention of continuing the conversation, because We Are Here!

Hussina Raja is a British-Kashmiri artist and actress based in London. ROOTS is her debut short film, and part of a larger body of working exploring identity, culture and heritage.