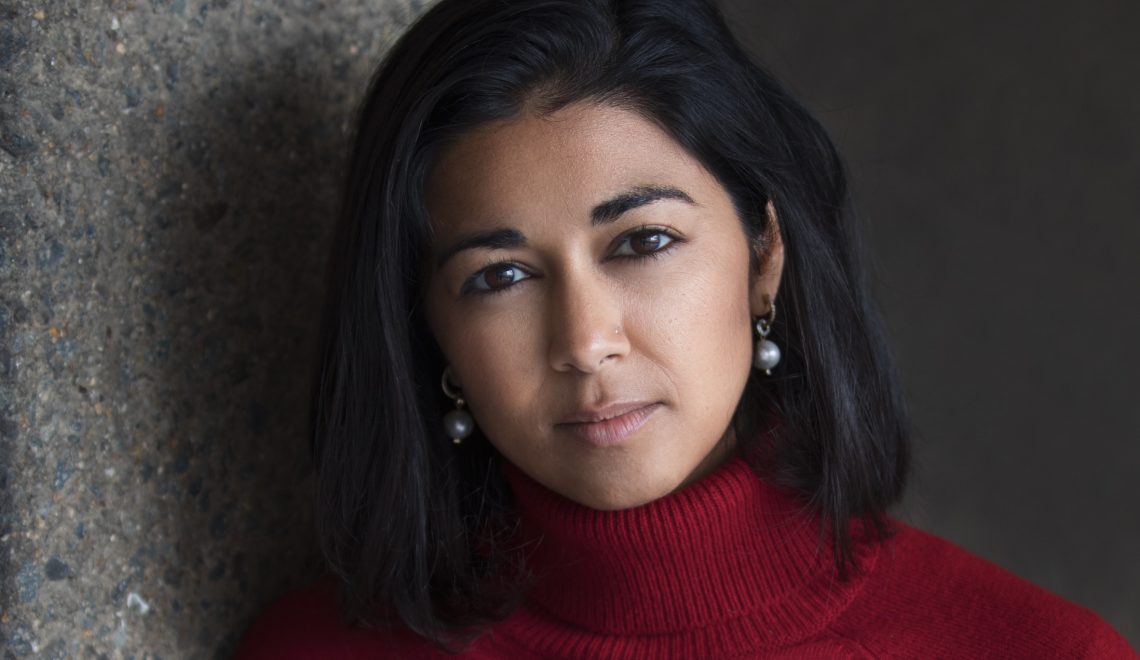 Another day, another email sliding into my inbox. Another invariably white, male producer or director writing to me. Looking to make a short or feature or TV show, or a storyline on an existing TV show, or an adaptation of a book that features a Muslim woman.

Sometimes she falls in love with a man. Sometimes she falls in love with a woman. In all cases, her parents do not approve. There might be an arranged marriage at stake. There might be some violence in the name of honour, usually undertaken by a religious, disgruntled and ashamed father or brother. There will be praying. There might be some internal grappling with God. There might be a donning or doffing of hijab, to signify a shifting religious identity, or to confirm      that yes, indeed, Muslims can be sexy and have sex too. But at its core, Islam and its proponents are always the antagonist, the hindrance to our heroine’s happiness. And our heroine represents everything we love and everything that Islam supposedly hates – progressive liberal thought, female sexual desire, Britain, etc.

There might already be an actress attached – she’s inevitably non-Muslim and cannot pronounce the Qur’anic words correctly, so all who are Muslim know instantly that she is not, while the white producers and directors are none the wiser. Sometimes the project will be well-intentioned. There might be awareness talks to sit alongside, with charities that work with victims of ‘honour’- based violence or LGBT Muslims.

And usually, they’re writing to me because they like my work, and would love me to be involved, because authenticity is very important to them, and would this be a project I’m interested in?

Now, I’ve written versions of these kinds of stories myself. My play, The Funeral Director was about a married and closeted Muslim funeral director. But it was also about Britain, and human rights, and the delicate balancing act of sexual and religious freedoms. It was heavily inspired by the gay bakery case in Northern Ireland. My short film, Home Girl was about a Muslim woman whose mother dies before she’s able to come out to her.

But there’s a subtle difference. My characters were Muslim women, yes. And they fell in love with other women. But crucially, the conflict was never between our heroine and Islam, or a male familial embodiment of the religion. The conflicts were consciously far more complex, often internal. They were about the competing love anyone might feel caught in a love triangle. Or the grief and regret of all the things left unsaid in the wake of a parents’ death, or the residual pain of being bullied at school, or the ecstasy of falling in love.

Also, those stories are not the only things I want to write about. I’m currently writing about a lesbian choir. About addiction. About body shame. About immigration. About the male gaze and patriarchy. About the media. About colonialism and capitalism. My writing is so much broader than those narrow email offers I receive, and the truth is, I’m sick of them.

Especially because I rarely get emails asking me to write stories or on shows about universal experiences. The tragic truth is, those jobs are reserved for white writers, because people see the white experience as universal. But why? Why are Muslims always ghettoised, forced to endure this particular story of ourselves again and again, like it’s Groundhog Day? Especially when we Muslim women contain multitudes.

I’m slowly realising that the problem lies not with us, but with those who watch us, who box us, who dehumanise us. Who drop us emails to offer us platforms to supposedly tell our own story, but really, truly, to tell theirs.

Those stereotypes are rehashed because they’re the only ones white people know, or care to know. Because really, those stories are in fact white people telling hero stories about themselves. About how what they see as their values of equality and freedom and liberalism saved a beautiful oppressed damsel from a barbaric religion.

Sure, sometimes it’s complicated. Sometimes fathers (of any or no religion) can be assholes, and elements of any organised religion (or indeed political or economic or cultural system) are indeed misogynistic, and finding the truth of that in a Muslim context without rehashing stereotypes can be tricky. But when there are countless stories of Muslims – or, as I like to call them, people, who happen to be Muslim – that haven’t been told, why this? Why this, again and again, almost obsessively?

I want to see more complexity, more humanity, more universality. I’m ready and waiting with stories of fully rounded people with complex emotions, where their religion isn’t the central defining tenet of their identity, nor is it their single biggest obstacle in life.

The challenge is not for me as a writer. No, it’s for white people – white audiences, directors, producers and broadcasters to see us with humanity. We grew up listening to white stories, relating to white experiences, empathising with white emotions. Because guess what? Emotions are emotions, and are felt by all humans. So if we can do that for them, why can’t they do the same for us?

The Ceremony by Iman Qureshi is one of five microplays available to watch at https://www.openskytheatre.co.uk/microplays. For free, From October 13th.

Iman is an award-winning writer for stage, screen and radio. In 2018 she won the prestigious Papatango New Writing Prize with her breakout play THE FUNERAL DIRECTOR which premiered at the Southwark Playhouse before a short UK tour. She is one of the Soho Six playwrights for 2019 and has further new commissions from Papatango, the Bush, English Touring Theatre and the Royal Court. In early 2019 Iman contributed a monologue to the Bunker Theatre’s MY WHITE BEST FRIEND series, curated by Rachel De-Lahay and Milli Bhatia. Under commission from Tamasha and Titi Dawudu Iman also contributed two monologues to HEAR ME NOW a set of diverse monologues for diverse actors, the first of its kind, published by Oberon books. She is adapting THE FUNERAL DIRECTOR for TV and also working on a new commission with Slam Films. She was selected by Film London for their London Calling short film slate with her short HOME GIRL, directed by Poonam Brah which was also selected for the 2019 BFI Flare Festival.