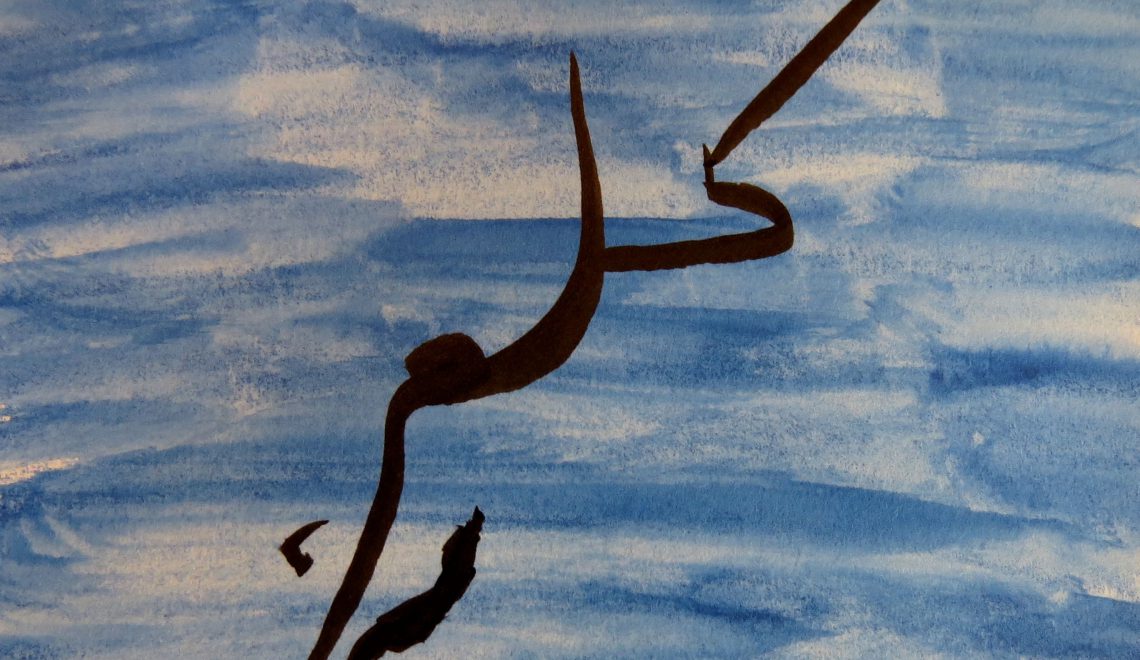 The language of peace

I woke up this morning to the news that four hospitals and a blood bank had been hit in Aleppo, Syria. I woke up yesterday to the news of a massive explosion in Kabul. I woke up the day before… should I go on?

The language of war

As I read the details of the news in Syria from the local and foreign media, I could not find one word of peace. Not a single one. The same thing happened yesterday regarding Afghanistan.

In all their statements, policymakers and media pundits talked about more attacks, more military operations, more weapons, more killing, more bloodshed. The US Foreign Secretary and his Russian homologue have pledged to meet in August to assess more ways to ‘fight terrorism,’ to use their own words. From the French government, the same words have been uttered.

All politics is not local

People used to think that all politics is local, to paraphrase de Tocqueville. We are no longer living in the time of de Tocqueville. The world needs to wake up to the reality of things.

The events in Nice and Paris, in Orlando, in all these western countries should be a wake up call that indeed politics are no longer local and that all share a responsibility in the matter. It is easy to blame Islam, to blame terrorism (whatever it may mean these days). And actually doing so only plays in the hands of the most extreme groups, helping them to rally more supporters.

The general discourse is frozen into one of violence and recrimination.

Most victims are Muslims. Just look at the recent events in Baghdad and Kabul where the number of death is catastrophic. And yet, in the West, there are still claims that the root of all these problems is Islam; an extremist form of Islam they may add, but that does not assuage the effect of the message.

This leads to a typical argument that goes a bit like this: the root of the violence is ‘religious’, hence ‘irrational,’ hence there is no possibility of dialogue, and hence ‘fighting’ is the only way.

The discourse on the other side is as absurd: the West is against ‘Islam,’ we are ‘Muslims,’ hence there is no possibility of dialogue, and hence “fighting” is the only way.

The language of peace

Policy makers, whether siting in Paris, Washington, Berlin, Baghdad, Damascus or Kabul, have a direct responsibility in what is happening. They lament the death of innocent victims and yet do little to assuage the violence.

It is time to change the language of violence and accusation, to one of peace and dialogue. Just watch the news for a few minutes on one of the multiple 24 hour news networks, and you will see all these so called experts trying to fill time speculating and using the language of fear and terror.

It is time to start talking about cooperation on reconstruction and development, and not cooperation on closer military operations and arms sales. It is the only way to reduce strife wherever it may happen, and for refugees to finally go home and live with dignity.

If we sincerely want this madness to stop, it is time to wake up. And the only way is to take a step back and ask why the world is becoming more aggressive and how it can be changed. As for policymakers of all countries, they have a duty towards their citizens and the world at large, to create the conditions that can foster peace.

It is not as difficult as it seems. Yes, there is violence and thousands of innocents have been its victims. But words have an impact, and people’s vocabulary has to change if the thinking process is to change and this madness to stop

The language of peace is the first concrete step that will enable the world to turn away from violence and take tangible action towards creating more suitable conditions towards peace.

And these tangible actions cannot stay hanging in a speech, they have to be taken – stopping all weapons’ sales to the region, bringing forth credible and neutral mediators, implementing international law on arms conflicts in all its ramifications, creating institutional conditions to enable the application of fair and equal justice, to cite just a few. It has been done in the past. It can be done again.

In all religions and beliefs, the ‘word’ has always been the pillar of our humanity. It is what enables us to create societies and live in harmony. So let us use it to the benefit of all.