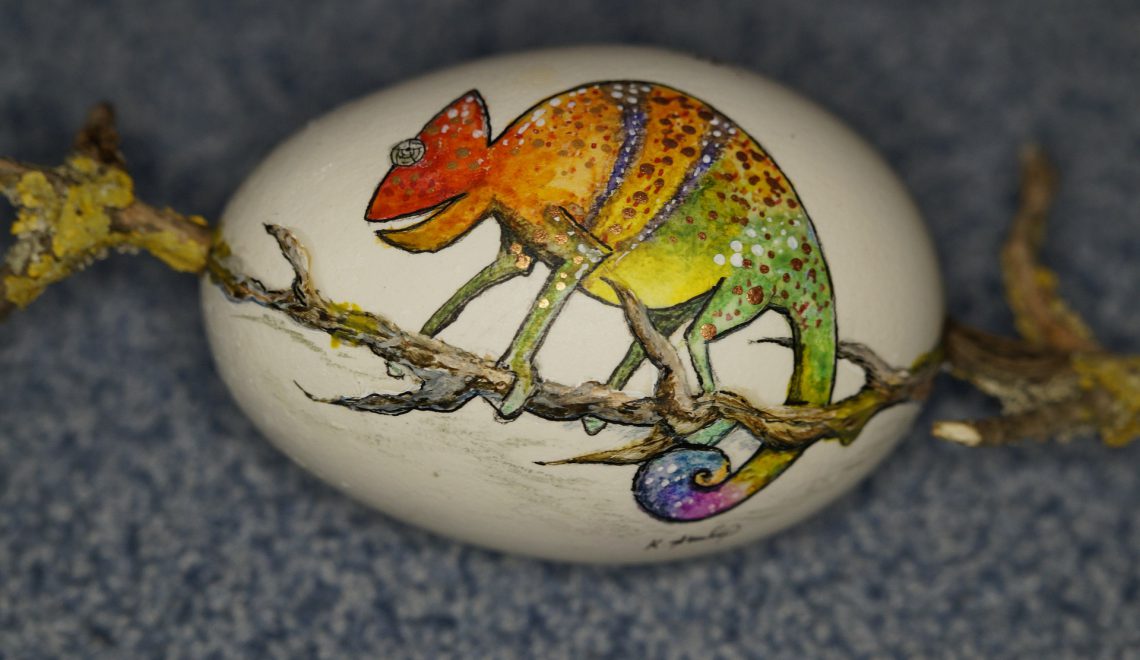 I sometimes wonder what life would be like if I was born into a single culture. It’s hard to imagine since it’s not the case, but the only answer that pops up in my mind is: boring.

Would it be easier? Undoubtedly. But I’d rather spend my time on the rollercoaster, than being the person afraid to buy a ticket. The road to a happy and joyful life can seem so frightening that we ask ourselves if it’s even worth hoping, having faith. Fear is a deadly poison and most of us are born with it. It’s like an arsonist within us who burns all our admission tickets for the ride. We’ve got buckets of water, but the arsonist has petrol. So conquering some fears feels very much like risking your life. It certainly often means risking some relationships. If there’s anything that life has taught me, it’s the fact that I can’t spend my life pleasing everyone.

It’s a hard realization, because it is human to want to be loved. This can be hard when your appearance, clothing, education, job, wealth and attitude seems to determine whether or not you’re worthy of love. Bottom line, if you don’t appear in terms of the ideal of success and beauty to the majority, then the majority will not love you. This is no surprise. It’s been like that for centuries, but not everyone spends their lives with the right foot in one set of cultural expectations and the left in another.

This is what it’s like to be born and raised by Pakistani parents in Norway. For me, wearing a shalwar kameez at school would make me an outcast, while wearing a shirt and jeans among relatives would also make me an outcast. How much of a paradox is it, to want to be accepted by each cultural group?

Some of my closest friends with the same background have chosen one type of clothing on an everyday basis. Some have welcomed a ‘new’ culture. while others hold on to their roots. I, however, change my clothes and attitude when I get home from school. Doesn’t it seem like an easy solution? Regardless, it seems like the harder I try to convince one group that I’ve chosen them, the more I appear as a liar. I get caught in the act: by choosing not to cover my head and at the same time not wanting to wear shorts and bikini – I stand in the middle. Not Pakistani enough, not Norwegian enough, just something in-between.

I would never tell my family the story about me head-banging at the Imagine Dragons concert that night when I was supposed to study. (My dad found out by the way and I was basically grounded for the rest of my life). At the same time I wouldn’t want to invite my bestfriend at a pre-wedding dholki within an extremely foreign environment. I just don’t want to disappoint anyone. ‘Oh, I´m not like you thought. And I kept it a secret because I knew you wouldn’t understand.’ If this sentence could solve my problems, they would’ve been solved by now. Some things are so obvious they don’t need to be put into words.

It’s simply the people who choose to be blind. So really, by being narrow-minded you harm no one but yourself. I can’t go down on my knees, beg you to accept me, to love me when you don’t want to. I can only pray. And I can tell you to let go of the fear inside you.

These contrasting expectations mean whatever I do it’s either too good or too bad. This is a classic example of the ruling technique which Berit Ås (a Norwegian politician) calls double punishment. Whatever I do, it’s wrong. According to the Norwegian book, Hersketeknikk by Hilde Sandvik and Jon Risdal, there are so-called ruling techniques that people both consciously and unconsciously use to get authority. The book presents seven of these kinds. Number four is ‘Condemnation no matter what you do.’ It’s a disgraceful act I see too much of in todays society. If a Pakistani housewife decides to get a job, she is labeled as selfish because she isn’t at home taking care of the kids and doing house chores. But if she stays home, she is accused for not fulfilling her duty in the society, for not playing an active part in it.

If I seek to fulfill one expectation, then I need to give up on another. There is never a win-win situation. By making someone proud, I let someone else down. They want me to choose between them, and I can’t do because my love for them is equal.

Despite all the misunderstandings, I truly believe in a better tomorrow. First of all: I feel lucky and experienced, balanced, blessed to be able to give my future kids the knowledge I’ve received through struggle, in a peaceful and reasonable way. Now at nineteen, I know exactly what I would tell my eleven-year old-self:

Breathe. Learn. And don’t give in.

As I mentioned in the beginning; if I wasn’t as much of a Norwegian that I am Pakistani, my life would have been boring, less exciting. Therefore, I consider myself rich. It’s the wealth Deeyah Khan called superpowers in her extraordinary TEDtalk. It’s an expensive knowledge one gets through experience and struggle. Empathy is a shiny golden ticket that gets us through hardships of life. The last thing we want to do is to drown in our own desires, to be left by the ruins of our ego. Empathy is the road to compassion. It’s about understanding how someone feels, and trying to imagine how that might feel for you; it’s relating. It’s like when I open a book. I’m not trying to figure out who the author is. I’m in search of myself in someone else. Compassion is feeling what a person is feeling, holding it, accepting it, and taking some kind of action.

I have a dream. It’s about being compassionate. It’s not about being different myself; it’s solely about each one of us embracing our own, and each other’s differences, about our cultures walking together hand-in-hand.

I’m a 19-year old Pakistani girl from Oslo, Norway. My heart lies in literature, poetry, photography, politics and everything artsy. Spend most of my time drowning in Dan Brown-novels.