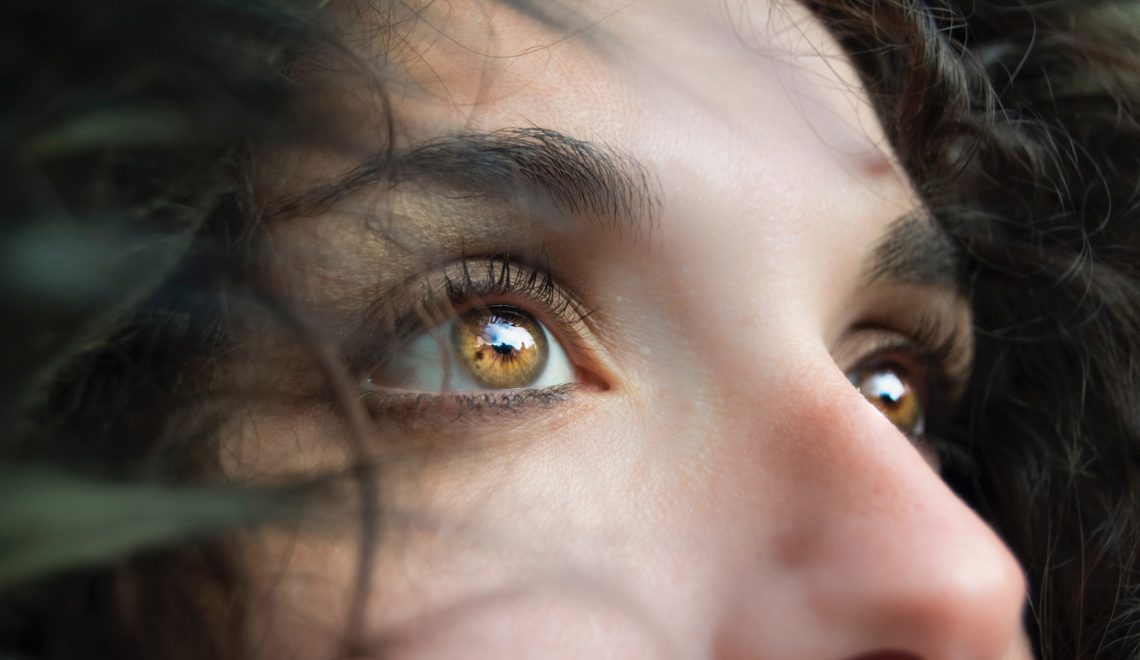 From covering to uncovering

I have recently gone from wearing the hijab to not wearing one. I have come to realise that this decision bears the brunt of the most merciless reactions and judgements from my own Muslim community. I started wearing the hijab two years ago. It was a year that had been difficult for me: I felt that over that period, I was starting to lose sense of who I was – physically, mentally and spiritually. Thus by making a drastic outer change, I found I was able to find meaning again. This in turn helped me to maintain focus both religiously and within my daily life.

Two years down the line, I have decided not to wear the hijab anymore. Although there are a variety of reasons behind this decision, I will only share a few points. Let me be clear that this is not a criticism of the concept of hijab; nor am I against it.

The commercialisation of the hijab has spread like wildfire across Western countries, under continuous commodification and fashion trends being introduced by ‘Hijabi’ bloggers. I felt under pressure to adhere to these trends in order to feel accepted as a Western hijab-wearing Muslim woman. Whether it was turbans, or colour co-ordinated attire with a little ankle on show, I fell under the increasing pressure to portray myself as religious, and yet fashionable at the same time. Conversely, I also attempted to adopt a more simplified version of the ‘outer hijab’ by trying to wear an abaya and plain headscarf. In this case I slowly came to realise that I was being perceived as a strict conservative Muslim. With these two extreme sides to the outer hijab, I was left feeling more confused than ever. I didn’t want to be seen as a fashionista badass hijabi on a mission to break stereotypes, nor did I want to be seen as a conservative and strict Muslim. I am neither of those things. I didn’t think that by wearing hijab my identity would be limited to just that. I was beginning to be called a ‘hijabi journalist’ by many people rather than being known as Khadija Ahmed and for my achievements. I slowly began to feel like there was no place for me in any of these categories.

I also became conscious that the hijab was becoming a rising political emblem. Some Muslim women use it as a strong political symbol of identity against both the homogenous cultural norms of the West and Islamophobic bias in the media. Hence it is often deployed to make a politcal statement in defiance of western media as a ‘visibly Muslim woman.’ I believe however that both hijab wearing and non-hijab wearing Muslim women are politically active in showing defiance to Western biases.

Another perception, which I was disturbed by, was that it seemed as though society looked upon hijab-wearing women as ‘pure’, in opposition to those who don’t choose to wear hijab. I have come across many ridiculous metaphors, such as hijab being like a candy wrapper protecting a sweet from dirt. This implies that simply because a woman covers something as basic as her hair, this will protect her from suffering the consequences of being sexualized and objectified.

Under the pressure from these points I started to develop social anxiety (which is a very real and constant state by the way). I was not able to figure out where, in all this perplexity, I actually fitted in, so I decided to take a step back: I stopped wearing the hijab.

Whilst I did feel relaxed in the sense that I could finally focus on my spiritual being, rather than being constantly fixated on my outward appearance, I was soon bombarded with questions, remarks and changes in behaviour by those around me.

‘Where’s your hijab?’ they asked. ‘Well obviously not on my head!’ I replied.

While I was celebrated for wearing the hijab, I was detested just as much for taking it off. Apparently taking the hijab off is deemed worse than being someone who doesn’t wear it at all. When a girl decides that she no longer wishes to wear the hijab for whatever reason, these classic assumptions are always lurking around the corner.

I, along with many other women, have faced this judgement: that our devoutness to God and our faithfulness to our religion have been betrayed by the simple decision to cease covering our hair. My personal experience was the opposite: although initially the hijab did help me achieve a spiritually stable state, it soon became more about my appearance. When I took a step back, I was able to feel closer to God by diverting my focus to my spirituality.

My family and friends have never put me under pressure to wear the hijab. It was my own decision, and it never made me feel oppressed, restricted or limited. My reasons for taking it off were none of these. They were based on my personal experiences and my feelings about the wider factors surrounding the concept of hijab in the modern day. I felt these factors defeated the purpose of hijab, and for me, resulted in a feeling of lost identity.

I’m not anti-hijab. Some of my closest friends and family wear the hijab and I respect that. I am aware that it is one of the most visually recognisable symbols of Islam, and that it allows some women to feel empowered and united. Everyone is on a different journey, and hijab will have a different meaning to each person.

People should be free to dress however they want without having to think long and hard about how best to explain the political and social implications of their choices. I respect all women and the different journeys we’re all on. I may even one day wake up and decide to wear hijab again. Who knows? But by no means will I let people define its meaning in my life.

Khadija Ahmed is the editor of AnotherLenz online Magazine, freelance journalist by day, poet by night, she likes to write about gender, culture and identity issues.