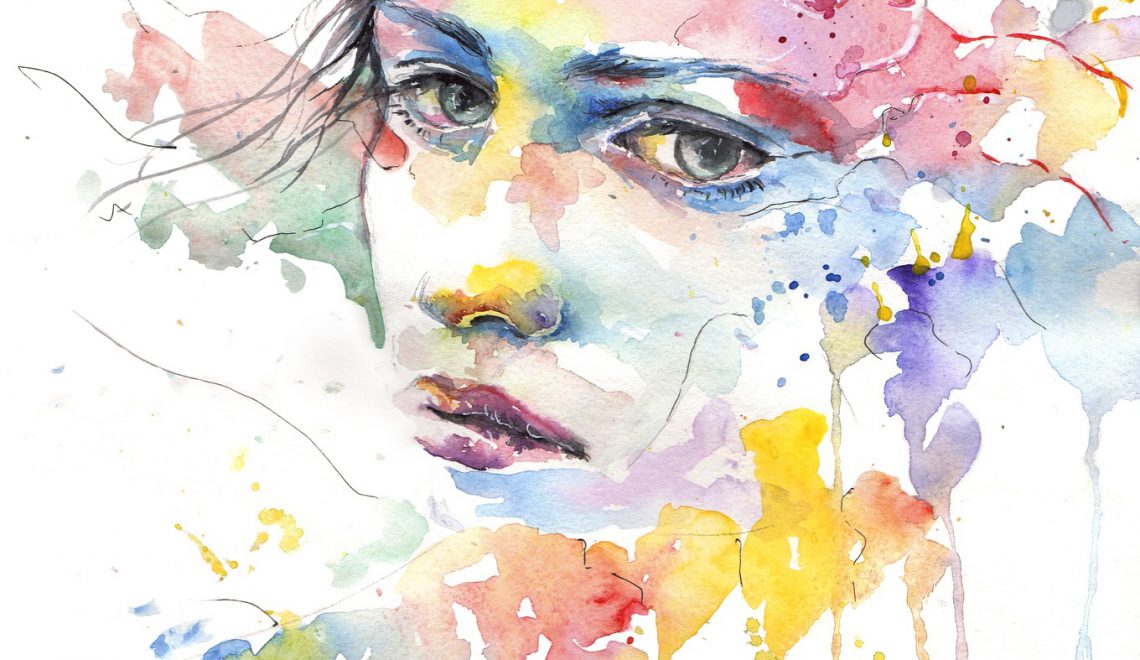 The skin I live in

Everyone is entitled to their right to vote, you are entitled to make a decision based on all the facts and statistics, and the history that guided you there.

However to the man who called my three year old and I “fuc$ing Pak%s” this morning, right outside her playschool from the safety of his van as he sped off; you do not have the right to make anyone feel threatened.

You do not have the right to make us feel unsafe roads away from our own home, or anywhere in our home country.

I have not heard this phrase first hand since I was a student, house sharing in a borough in the east end of London, where the BNP had a seat.

I have undoubtedly felt this feeling from people, in polite society. Walking into rooms filled with people: feeling alone, being the only person of colour. Having to be grateful that I am not seen as “the rest of them”, making sure I behave myself, not say anything too controversial that would draw attention to my differences. I am acceptable because of the person I procreated with. Acceptable for as long as I adhere to the silent, invisible chains that bind me. Acceptable for as long as the patriarchy find me thus.

I wear the skin I was born in, I tread the paths begun by all of our ancestors.

I have worked hard to raise my children to feel completely at ease in their own skin, to never have to apologise or feel inferior to anyone else. To belong in their own home.

So if you feel that I have to now move on, to deal with it, you need to take a good hard look at yourself.

Right down to your core.

If this offends you, please leave the table. What you want is not served here.

I will not be a part of history repeating itself.

That is not called winning.