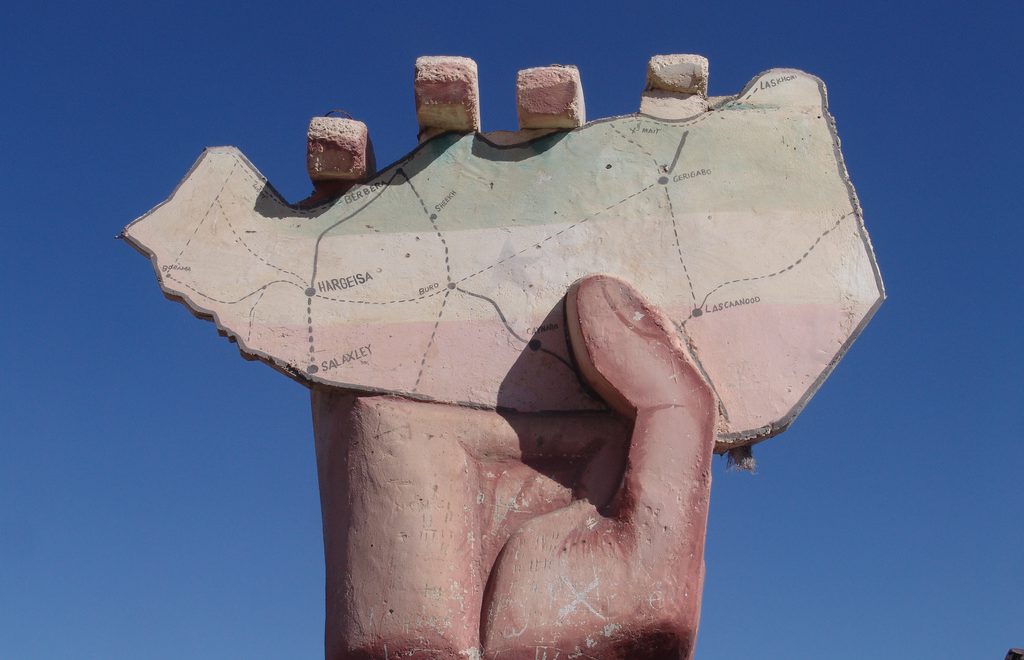 Currently the states of Somalia and Somaliland are in utter chaos. There has been an on-going drought and the death toll has already reached staggering numbers. Three million people are facing food insecurity and 110 died on the night of March 5th alone. Although we, the dispersed children of that land, have been sending money and resources back home, there never seems to be enough of it to go around. The feeling of not being able to help as much as I would like weighs heavy on my heart. I’m grateful for having access to clean water and an abundance of food, but it is really disheartening to not be able to offer these basic necessities to my people back home. Although this natural crisis has been occurring for quite some time now, I’ve only recently begun seeing this reported on Western media outlets. This makes me wonder if foreign aid workers are even beneficial.

After pondering this question, I’ve come to the conclusion that there is a long history of foreign aid causing more harm than good. Nigeria is a great, current example of this. Nigerian journalist Jumoke Balogun said in The Guardian, ‘when you pressure western powers, particularly the American government, to get involved in African affairs and when you champion military intervention, you become part of a much larger problem. You become a complicit participant in a military expansionist agenda on the continent of Africa.’

This was evident in the context of the hashtag #BringBackOurGirls. Balogun argued that a hashtag would not ‘bring back the girls’. I see a connection between this and the use of hashtags for every other issue. A hashtag won’t feed starving Somalis. I’m also conflicted because a hashtag does bring attention to issues that are typically ignored. I often find Twitter teaching me about events that I wasn’t even aware of. Balogun linked the hashtag with American aid coming in – and never leaving. In 2013 alone, according to one report, American troops entered, and advanced American interests, in Niger, Uganda, Ghana, Malawi, Burundi, Mauritania, South Africa, Chad, Togo, Cameroon, São Tomé and Príncipe, Sierra Leone, Guinea, Lesotho, Ethiopia, Tanzania, and South Sudan.

I think in order for foreign aid to actually be successful, the world has to react before it’s too late. The state of Somalia went from drought to famine. If there had been some sort of push for help prior to the famine, then maybe, just maybe, the impact wouldn’t have been so deadly. Another key way for foreign aid to be beneficial is for the aid providers to eventually leave. Staying indefinitely, and potentially benefiting from the situation could be seen as a form of imperialism. I’m just really skeptical of exterior help since corruption is rampant, the impoverished people typically get the short end of the stick and a lot of funding goes to the sustenance of the aid workers themselves. I must implore aid agencies to work in a manner in which the best interests of the people in need come before their own.

I am a third year professional writing student at York University in Toronto. I aspire to be a freelance journalist. I currently work on campus as VP Communications for an organisation called YUBSA, in which I run all the social media accounts, and create the editions of the magazine.