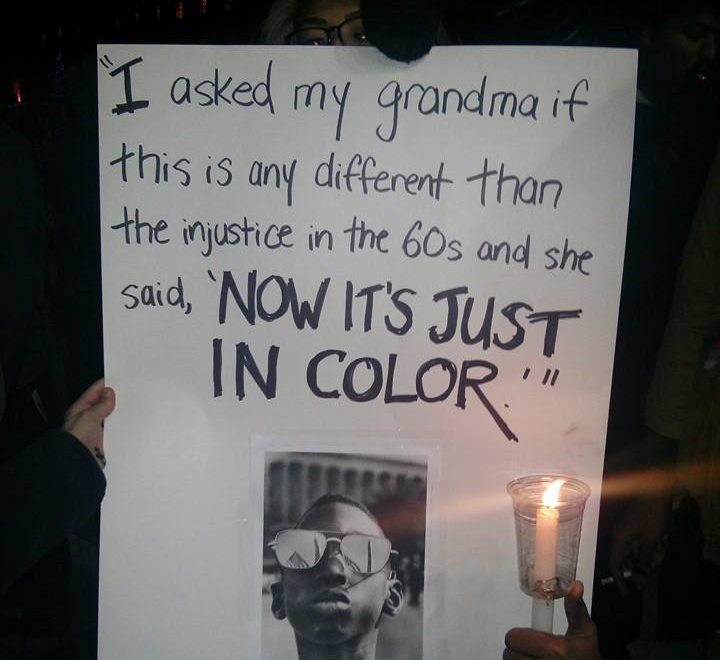 The perils of a black student 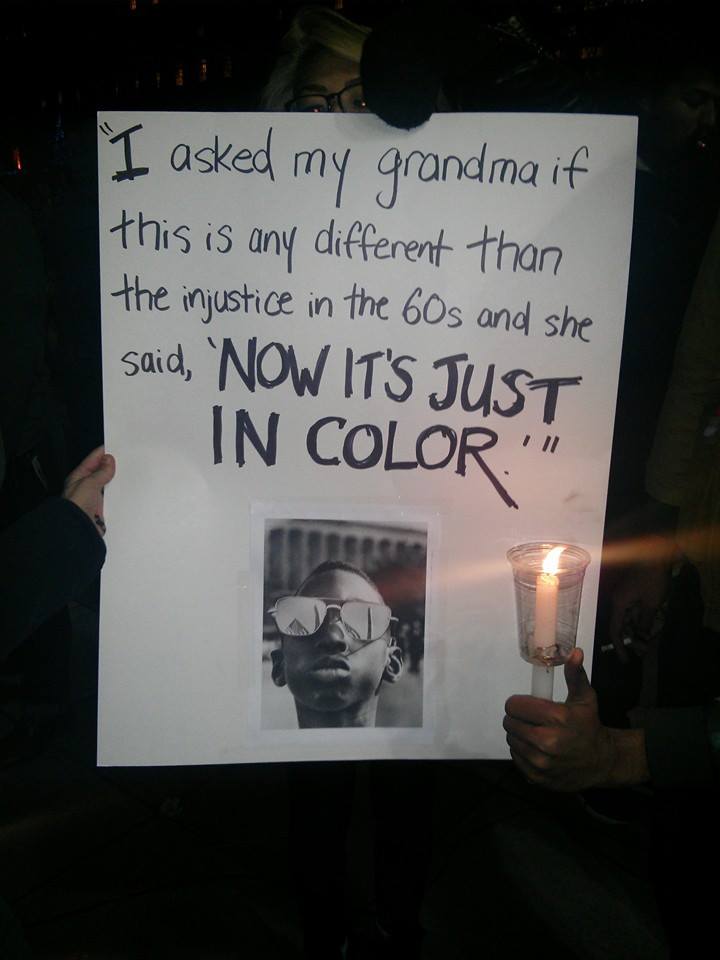 I remember my entire first week of university, because I spent the majority of it terrified and rushing to go back to the comfort zone that was my bedroom. Why am I always the only black student in all of my classes? I felt lost at sea and very alone. The day that I enrolled in Andrea Davis’ course Cultures of Resistance In The Americas, everything changed. She was more like a trustworthy auntie, you know… That loving one that gives you extra ribs at the family BBQ, rather than an intimidating professor. This was the first time in my post secondary career where a black woman actually taught me, and that’s sad.

I am Muslim, Somali and a woman all at once. Every day I face anti-black racism, misogyny and Islamophobia. Representation is everything to me.  I’ve had professors tell me to put my hand down because I disagreed with their points. I’ve also had professors give me low marks on my assignments, which I don’t think I deserved. One particular professor said, during a lecture, that cultural appropriation is acceptable during Halloween, because ‘this holiday is to celebrate being someone else.’ The same professor attempted to tell me that mimicking someone’s accent is never offensive.

I’ve asked around and found that my experience is not one of a kind, and that far too many black students, especially black Muslim students, are uncomfortable and feel alienated, because far too many professors across different faculties are typically white, straight men. If there aren’t going to be a reasonable number of black professors teaching various subjects in Maths, English, humanities or even in Sciences, the least the administration could ensure that they do is to have representation in the courses that would be better taught by black people. Many of the courses that can help build a young black students’ mind and teach us the necessary critical thinking skills we need to acquire, are led by non black instructors,  and since the content can be graphic, this can make black students uncomfortable. Though these non-black professors may use texts and movies written or produced by Black people, and are qualified, understanding, and respectful individuals who have great characters, I don’t believe that’s enough. I think it would aid black students in grasping complex things such as misogynoir if they could relate to their instructors more. Here in Toronto, Black students are organizing to combat these systematic forms of oppression by putting together a list of demands. York United Black Students’ Alliance has released a statement pushing for change to the administration. One of them was hiring more Black faculty members. In 2016, a report based on the experiences of Black students in community services programs at George Brown College released a similar set of results, where Black students felt uncomfortable, and unable to relate to the instructors. They’ve also suggested getting more Black faculty members. Both UofT’s Black Liberation Collective and Ryerson’s United Black Students groups have expressed the absolute necessity for representation. I believe that the experiences of Black students are similar throughout North America unfortunately, unless they are attending a historically black college or university. The University of Missouri, Bowling Green State University, and Brown University are three examples of schools in the States where Black students all brought up the same concerns, and expressed the need to see more educators who look more like them.

As you go up the professional totem pole, there seem to be fewer and fewer people with minority backgrounds. In elementary school, almost all of my teachers were either women, or people of colour. In high school, there was less representation, and in university, diversity amongst educators is non-existent. I’ve noticed this is across the spectrum. I’ve had an Indigenous Studies course taught by a person who wasn’t Native, and although I learned a great deal, I believe in order to combat the societal barriers that minority people often face, we as a society have to integrate more marginalized professors.

Omid Fotuhi, a project manager and researcher at Stanford University’s Interventions Lab said, ‘The ‘imposter syndrome’ is very common among historically underserved students — which generally we can define as low-income students, those who are maybe the first one in their family to attend college, students of color — this added difficulty of trying to contend with some of the common stigmatization stereotypes adds to the pressure.’

He went on to explain, ‘As you combine all of these transitional pressures and specifically look at how some groups are disadvantaged disproportionately, you start to understand how some of these pressures can really affect the students’ experience in school, how they adapt and cope in those first few weeks, and the way they learn to create their own identities in school based on some of these attributions they make early on.’

Throughout every social setting, humans naturally search for companionship. Going through about four years of an undergraduate program where you can’t relate to the other students around you adds to the mental stress you already face in trying to achieve good grades. Having a professor who is supposed to be teaching you, but instead is exposing you to microaggressions, puts a strain on minority students which can impact their academic success.

Winston Morgan, a Black toxicology and clinical reader in biochemistry at the University of East London stated, ‘There is no doubt that having Black leaders and professors in SET subjects is essential if we want to encourage more Black students to study science at school and university, and then to go into SET careers. The examples of women and other minority ethnic professors suggest that major change comes only when there are wider social, political and economic drivers ensuring that change takes place.’

A major solution to combat the societal barriers and all the struggles minority students face, is to hire more diverse, qualified professors. University administrations need to actively address the issues of under-recruitment from particular groups.

I am a third year professional writing student at York University in Toronto. I aspire to be a freelance journalist. I currently work on campus as VP Communications for an organisation called YUBSA, in which I run all the social media accounts, and create the editions of the magazine.