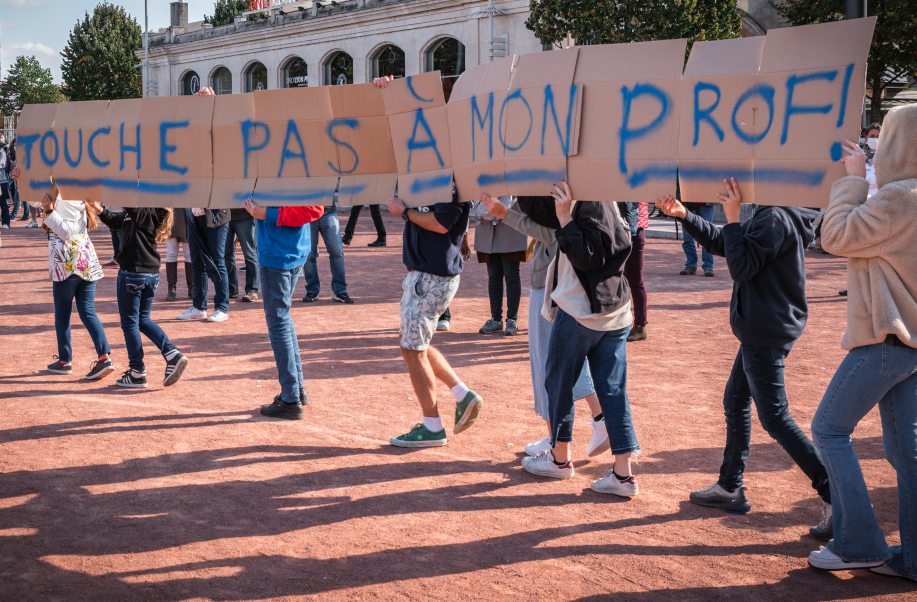 Muslims are the primary victims of Islamism

The recent heinous attacks in France and Austria are just the latest additions to the countless Islamist terrorist attacks world-wide. Most take place in the Middle East, Africa and South Asia: the victims mainly Muslims – or those presumed to be Muslims due to the lottery of birth.

In May this year, 24 women, children and infants were killed when Islamists targeted a Kabul hospital’s maternity ward. Just this week, in Bangladesh, a man accused of ‘disrespecting’ the Qur’an in a mosque was lynched and his body set on fire and 35 were killed when Islamists stormed Kabul University in an assault lasting several hours and leaving students in pools of blood in their classes.

The annual statistics of the dead – for many decades now – do not even comprise those killed legally by Islamist states – such as Iran or Saudi Arabia – in what should be considered acts of terror against the population at large. November will, for example, mark the anniversary of the 2019 protests in Iran where up to 1,500 protestors were killed by the Iranian regime, with others currently facing long-term imprisonment or languishing on death row.

The whole purpose of terrorism, by both state and non-state actors, is to instil fear for a political aim. The Islamist aim – like those of all far-Right movements – is to impose their political project of totalitarianism – with violence as an end in itself. The terror is meant to scare you into submission. It is meant to silence any doubt and dissent and to eradicate individual freedoms and choices.

As the Algerian sociologist Marieme Helie Lucas says: ‘In many ways, we are privileged, those of us coming from so-called Muslim countries: we are spared the justification of the Muslim extreme right’s crimes through racism… Religion is the cover up for extreme right political forces; like Nazis with the Aryan ‘race’, the Muslim extreme right believes they belong to the upper religion in the world; like Italian fascists invoking the Glorious Past of Rome, they justify their self-proclaimed highest status with reference to a mythicised past: the Golden Age of Islam. Like fascists and Nazis, they believe this superiority grants them the right and the duty to physically eliminate the untermensch (the sub-humans), which, strangely enough – seem quite similar, from WWII to now: Jews and other ‘inferior races’, communists, etc… to which our home brand of fascists and Nazis add the Kofrs. Among many other similarities, they all assign women to their place: the kitchen, the cradle and the Church – or in our case, the mosque.’

Blaming Charlie Hebdo’s cartoons, free expression, or laïcité for ‘provoking’ the recent terror attacks in France is as ethically bankrupt as blaming the length of a woman’s skirt for ‘provoking’ her rape.

Everything ‘provokes’ them – what we wear, what music we listen to, who we have sex with, what we think, how we love and breathe.

All of our human values, thoughts, and acts are blasphemy to them.

The Iranian poet Ahmad Shamlou’s ‘In this Dead-end Road’ expresses this well:

for these are strange times, my sweet.

The man who beats at the door

in the nadir of night,

has come to kill the light.

We must hide light in the backroom.

For more than four decades now, people in the Middle East, Asia and Africa have been dying at Islamist hands. Our music and culture, our traditions, from colourful clothing to dance, our bodies, our voices, entire generations have been eradicated by this movement.

When will the world start to unequivocally point its fingers at our fascists rather than justifying the unjustifiable and blaming our dead for ‘provoking’ the crimes committed against them? If only they hadn’t offended, if only they hadn’t hurt fragile sensibilities. Clearly, the real provocation and offence are not speech or expression or thought but violence, threats and murder.