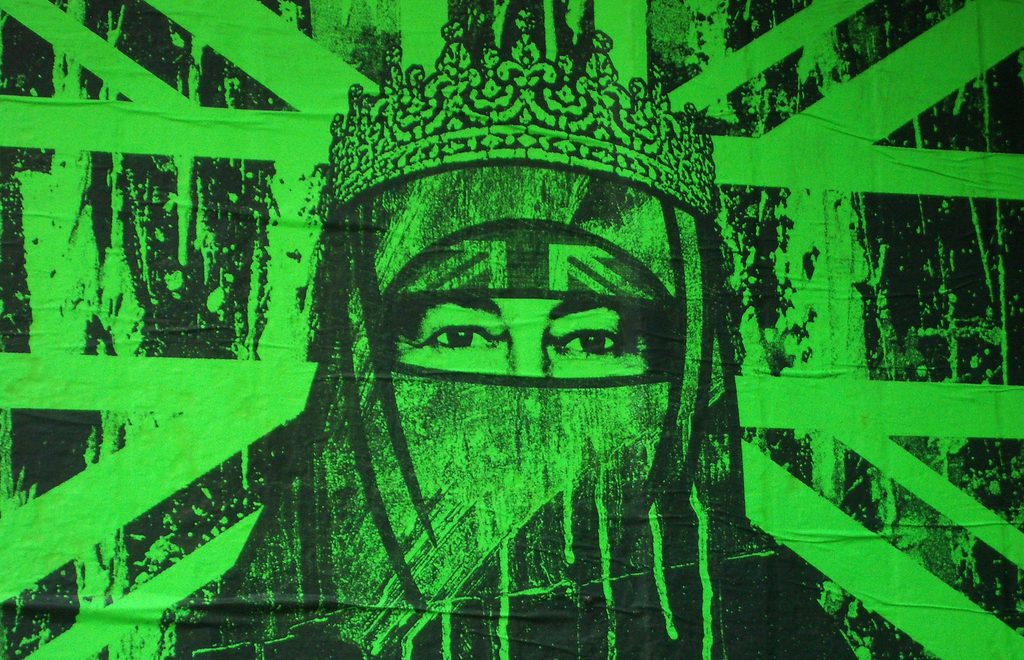 I remember when they were circulating around the net, to many varying opinions. T-shirts that said ‘I Am Not My Grandparents’ on them. To all of our grandparents, the passive and forthcoming alike, that was seen as a mark of disrespect. Which I agree with, to an extent.

The thing is, I’m not my grandparents. I wish I had their characteristics. They were more hardworking, less fickle, righteously resilient, and more likely to abide by their word. To be an immigrant is to be resilient.

What we are battling with is a little different – it’s the conflict between entitlement and alienation.

As society continues to push forward into a different era, what we find to be acceptable changes. I was raised in a predominantly white area, which meant that I didn’t talk about being Pakistani much. Hell, I hardly understood what it was to be Pakistani. I felt like my grandparents, who had been more focused on fitting in for the purpose of personal success. It was survival. Being Pakistani was a hindrance to my own progression.

As I grew, went to college in an area which was more populated by south Asians, and I met a Bangladeshi boyfriend. Basically, I found a small Asian community of my own, something I’d never had in my disjointed family. I began to feel empowered by my race for the first time in my life. It felt beautiful, layered, and mystical – I saw more than just the disadvantages.

I had realised that I’d been trying to pretend it wasn’t there my whole adolescent life; that I was as British as those who lacked my level of melanin. Perfect English accent, excessive manners, consistent taxpayer, and frequent pub-goer: the only thing I could never change was the skin that gave me another label.

A movie was made to inform the masses that people with my exact surname are not terrorists, so vast is the presumption. A British study came out in 2017, which confirmed that yes, if you have a Muslim name, you are three times more likely to be rejected for a job. We’ve known this for decades.

Being told to ‘f*** off back home’ is something every person of colour is likely to have been told at least once in their lifetime.

This is where I differ from my grandparents, who were more accustomed to the hardship of being ‘other’, when social behaviours that wouldn’t be accepted now were commonplace. I was born here. I didn’t travel from an exotic land to make a better life following the abandonment of my brand new country, which was messily formed by the colonists who fled when money got too tight. My grandparents had already laid down the groundwork for that, solidifying my foundations here before I was born. So adamant they were that we’d integrate, I know no other land, I know no other language, and I know no other alternative. Born here, educated here, working here, I am inherently British.

When you hear ‘go back where you came from’ you kind of just feel how audacious that claim is. A sense of entitlement kicks in.

My grandfather came here with £5 in his pocket and built an empire. None of that fortune was passed my mother – she was raised to get it all on her own. We shopped in charity shops. Our idea of fun was attending the Sunday car boot sale. She worked her way up a job at No.10 Downing Street before moving to Brussels to work at the NATO HQ, then The Hague. She’s capable. She’s intelligent. She’s earned her place. I’ve worked from the moment I left college. We make a beneficial contribution to society.

We’re in government. We’re in the media industry. We pay your benefits with our taxes. We paid for your child’s dinner. I feel entitled because I’ve earned it.

I can’t believe the natural disadvantages I have due to my ethnic origins are still prevalent. I’m angry. I’m becoming defiant.

I feel this angry because I’m aware that there are many who may not actually tell me to f*** off back home, but think it. They are the ones I hate the most. Even as I sit in this coffee shop, hood up, Skepta blasting out my Beats By Dre, ordering excessive amounts of food and drinks, I feel the judgment, I feel the preconceived notions, I feel their expectations, and I feel my own paranoia. An inaccurate perception of my character follows me in my image. I understood Skepta when he spoke of a phenomenon he called Underdog Psychosis.

As part of the second generation, it took me years to untrain myself in being passively ethnic. I’m entitled to be myself. I’ve earned it. And I’ll no longer apologise for it. All this talk about British Values in the press recently – I’m starting to feel confident enough to acknowledge the fact I am them.