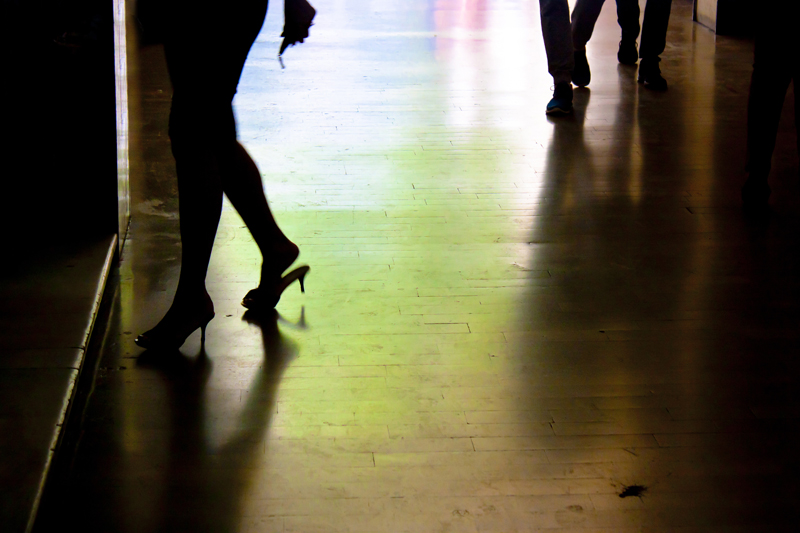 Boys will be boys?

‘Only by promoting the idea of sex as a mutually undertaken, freely chosen, fully conscious interaction, in contradistinction to the too often held view that it is a battlefield in which each side tries to exploit the other while avoiding exploitation in turn, can society create an atmosphere free of the threat of rape.’ – Martha R. Burt

On Saturday 6th July a friend sent me a link to a Sky news article ‘Man jailed for raping drunk woman in London Bridge alley.’ Although I know that rapists and paedophiles don’t fit a profile, I could not look away from the picture. He had friendly eyes, nice features, a fashionable beard. I could even suggest that he was good looking. As I began to read the article, my heart sank further:

‘Sanjay Naker, a 28 year old financial consultant […] was found guilty of three counts of oral rape, one count of attempted rape and one count of sexual assault.’ Nothing about him said rapist. Yet here I was, reading about a well-educated South Asian man who had not only taken advantage of an 18-year-old, but also felt confident that he had committed the perfect crime. When asked, he boldly gave the security guards his name and details. He had been confident that his victim’s intoxication would protect him. I stared at the screen with only one question – Why?

The news report stated that the victim was extremely drunk and had been thrown out of the club.  She had been picked up by Sanjay Nekar in this vulnerable state. My mind wandered back to the inquiry into child exploitation in Rotherham. Grooming gangs of Pakistani heritage had targeted vulnerable girls outside school gates and in residential units in order to locate girls with a history of child neglect and/or sexual abuse. Young white women and girls were sexually assaulted, raped and groomed for prostitution.

The report states:  ‘One of the myths was that only white girls are victims of sexual exploitation by Asian or Muslim males, as if these men only abuse outside their own community, driven by hatred and contempt for white females.’  It was not just vulnerable white women and children who were the victims of grooming gangs. Pakistani landlords had befriended Pakistani women and girls for the purpose of sex, and then passed on their details to others. Women of South Asian heritage are extremely vulnerable to men from their communities, who are able to manipulate cultural norms in order to prevent them from reporting abuse. The horrific abuse which Pakistani women face mirrors the exploitation of white girls.

The men who committed these atrocities were active members of society with jobs, wives and children. Some have pointed the finger at Islam, and I support the criticism of Islamic scholars where appropriate – but sometimes the ‘Islam factor’ can be exaggerated. These criminals were not devout Muslims: they drank alcohol, they did drugs and they raped and abused women – all things which are condemned in Islam. There are cultural norms and views which are passed down from generation to generation until the lines between faith and culture dissolve among South Asian communities.

Whilst there are many factors at play, one particularly toxic narrative embedded into our society at large across all ethnicities is the common phrase ‘boys will be boys’. The brazen way that Naker gave his details, and the self-assured statements made by members of grooming gangs suggest a toxic masculinity which is particularly manifest where the women are vulnerable and intoxicated.

Women are taught to be the gatekeepers of ‘irrepressible’ male sexuality, and if they experience sexual victimisation, then they are encouraged to blame themselves rather than the men. The BBC documentary on Rochdale grooming exposed the different ways in which the victims’ cries for help were dismissed by friends, family members and the system as ‘attention seeking’. Victim statements describe what it’s like to call out for help and be ignored; to be a girl who thinks she’s found friends, only to be passed around and abused. Some victims gave up trying to seek help because there was no one to listen or take action.

Blackmail connected with shame and dishonour is a key method of asserting control over South Asian women. According to Muslim Women’s Network UK, threats often come from close family members and friends. The perpetrator’s confidence arises from the belief their victims are unlikely to report them. In the case of Sanjay Naker, a quick-thinking police officer acted immediately upon witnessing suspicious CCTV footage, and admitted the victim to a hospital. From there, a strong case could be built against the defendant. Had the police not been involved immediately, and had there been no reliable CCTV footage – how different would the likely outcome of this situation been? I’m left wondering how many people would say that the woman’s decision to drink and dress a certain way provoked the attack. And what if the victim was of a Pakistani, Indian or Bangladeshi origin? Would she even have bothered reporting? After all, boys will be boys.