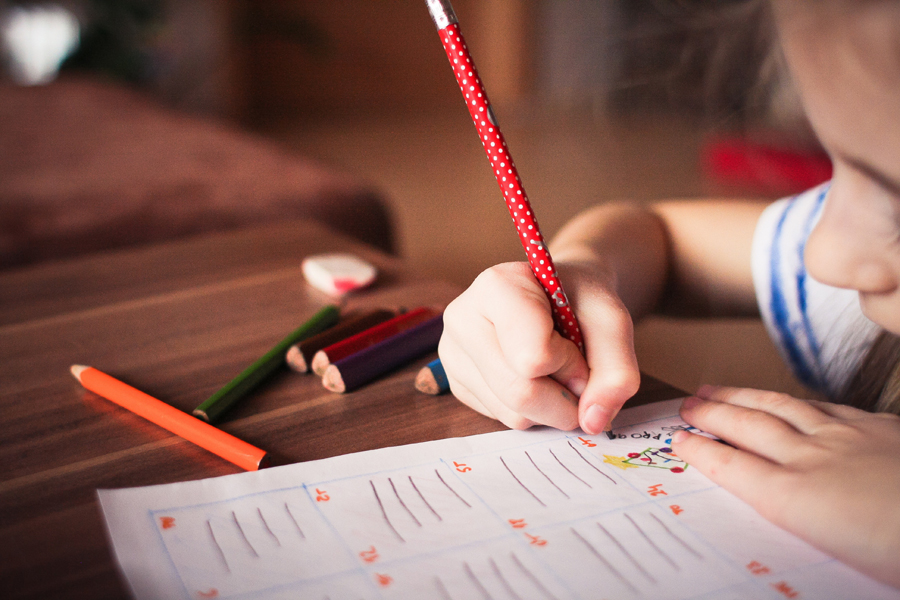 What should we teach our children?

The troubling conduct of many of our young people, such as reckless driving, littering and violence, is an indicator of a lack of proper values having been instilled during their upbringing. There was a recent incident at one of our universities, where a group of female students vowed to use social media to ‘expose’ the ‘immoral’ behaviour of other female students simply because they looked, dressed and acted differently from their expectations. This is an indicator of how difference is viewed as alien and threatening.

Such incidents and indicators require our immediate attention, and a careful examination of the values we instil in our youth via our educational system in particular, especially in the early stages of schooling. School curricula play a fundamental role; not only in influencing skills and habits, but also in forming attitudes and shaping identity. Informed by these basic principles and motivated by incidents such as those mentioned above, I decided to do a close reading of the Arabic and social studies curricula for Grades 1-6.

The conclusion which I reached is that our school curricula need to be thoroughly revised, yet again, and that reform must be considered a matter of priority. A more thorough analysis is needed, but several salient trends are all too obvious.

In their present form, the curricula undoubtedly foster many positive values, such as hospitality, respect for the elderly, charity, and many others. It is only fair to recognise this fact. Nevertheless, they indirectly influence students’ attitudes and conduct in many undesirable ways, including instilling false pride, prejudice, gender-bias, patriarchy and even the symbolic annihilation of women and girls.

In both social studies and Arabic in Grades 1-6, history should be represented accurately. Naturally, both ancient Islamic history and the more modern history of the Arab world, like the history of most nations, have witnessed many tipping points. Our children need to learn about their ancestors: their struggles, their difficult circumstances, their wars, their victories and their glories. Our history is part and parcel of our legacy.

Two things, however, need to be stressed here.

The first is that the way history is presented is as crucial as what happened. Representation is an art; it makes all the difference. The problem with the curricula is precisely that the representation needs to be handled sensitively, factually and professionally. There is no need at all for some of the graphic details and some of the unnecessary dramatization that potentially fosters the marginalisation and exclusion of women.

Our children can be made aware of the facts of what happened, and the lessons to learn from them, without charging the content emotionally in a very negative way and making them susceptible to creating discrimination against women and girls.

Much of history, including Jordanian modern history, is portrayed as being vacuumed of the contribution of women and girls.

The second is that Islamic and Arab histories are richer than the ways they are portrayed in school textbooks. Muslims and Arabs have contributed greatly to human civilisation in a variety of crucial disciplines and fields: philosophy, sociology, algebra, alchemy, astronomy, medicine and many others.

Yes, we need to hear about our military heroes, but we also need to hear about our philosophers, thinkers, musicians, physicians, etc. Islamic and Arab civilisations have done a lot to further women’s rights and to consolidate ethnic and racial diversity and promote coexistence. Tolerance and respect of difference were basic tenets in Islam. We need to see this reflected in our education system. And we need to hear more about women in our history.

Unfortunately, one does not see much of this in the curricula. The scarcity or even absence of women and girls can be confusing. Ultimately, it ends up propagating and normalising exclusion, marginalisation, discrimination, chauvinism and extremism.

The Ministry of Education should solicit, in addition to its own human resources, the services of able professionals and experts who would help produce more correct, relevant and modern curricula. And as the ministry suffers from limited resources, we all need to chip in – financially and intellectually – to help it live up to the challenge.

This is important: both to enlighten and empower our young people and to battle the prejudice, patriarchy, bigotry, gender-related discrimination and exclusion that are plaguing us today, both in this part of the world, and elsewhere.