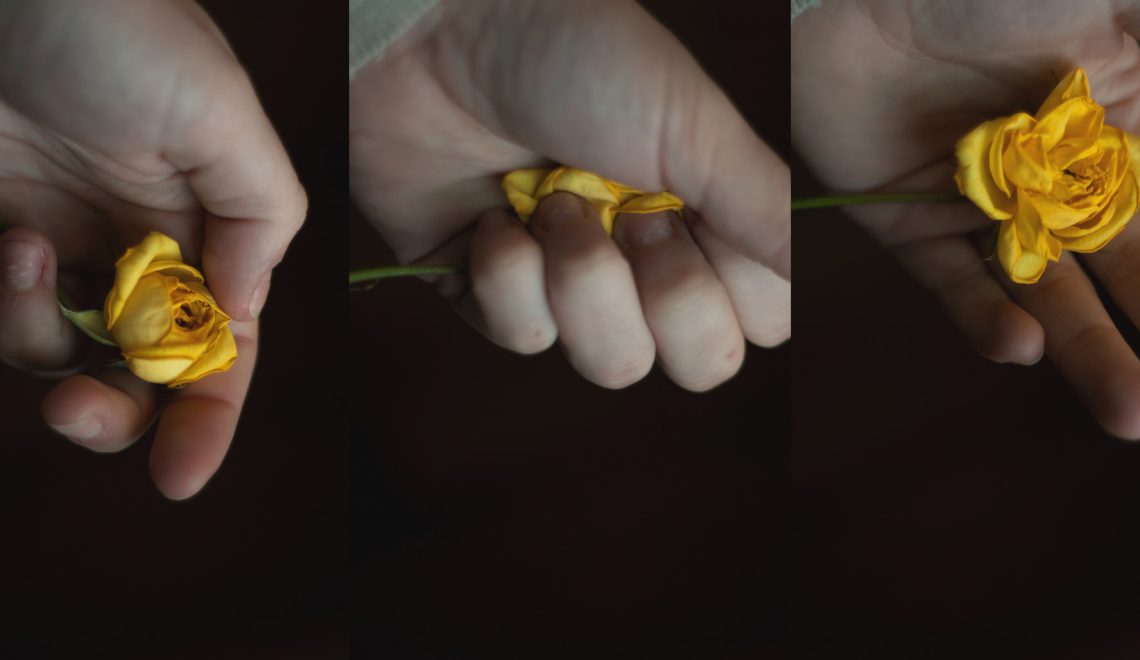 The hymen: from shame to liberation

On Sunday 28 August, Isra Zariat, writing for the the Norwegian broadcasting website NRK, revealed that Norwegian doctors are conducting ‘virginity tests’ on behalf of concerned Muslim parents. Doctor Therese Kristina Utgård revealed that her website Klara Klok answers questions about the hymen from anonymous young Muslim girls several times a week. For me, coming from a culture where virginity is praised to death, reading this article was a painful, personal experiences.

For I was once one of these helpless girls. When I lived in refugee camp 23 years ago, there was no hotline to call. As a young woman, proud of my virginity, I was even offended when my lawyer asked me if I had children. ‘I’m not even married,’ I replied angrily. 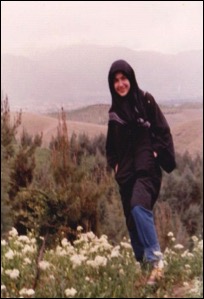 In the refugee camp, I met a boy from Iran around my own age.  We fell passionately in love. After escaping from Khomeini’s grim gender apartheid, a society where even sitting next to a man on the public bus, was prohibited, it was incredibly exciting to have contact with a handsome man. I controlled myself as well as I could, but in one clumsy passionate moment, my emotions took the upper hand.

I would never be a white, pure bride

I’ll never forget the great emptiness I felt afterwards. Confused, tearful and frightened, I looked for blood drops on the sheet. I would never be a white, pure bride. No man would ever marry me. All my life, I’ve been told how important virginity is for women. Men were voracious predators. Sex outside marriage was a form of abuse. There were no mutual feelings in this kind of love, which was nothing more than the exploitation of women who lacked the morals and strength to resist evil.

I chased the boy away, and stood back with a grief that overwhelmed my heart. A void swallowed me, as if I were a balloon without air. The feeling of impurity could not have been greater if I had been raped. I felt as if I were filthy as half-eaten scraps left by stray dogs.  I felt that my sin should have been punished by God.

In my shame, I promised myself to never marry, so that I would never reveal my ugly secret. I did not have a residence permit, and the fear of being sent back to the cultural hell I came from gave me sleepless nights. I knew about Norway’s reputation as a free country for women by then and I hoped to stay. I hoped it would give me a better chance.

The heaviest burden was self-blaming. I had not come to Norway because of persecution, not because of sexual immorality. But although my body was in Norway, mentally I was still in Iran.

The saddest thing was that during all these feelings of isolation, I had the most sympathetic brother in the world, but I could not even share this story with him. The sense of shame was too overwhelming.

The day when I got permission to reside in Norway was one of the best in my life. It gave me the opportunity to re-invent myself. But it took a long time and I lost many years of my youth in the process.

I lived in celibacy due to the fear of revealing my guilty secret. I prayed about it, I dwelled over it, and I blamed myself. Eventually, I found support within the new culture I was becoming exposed to. It gave me the strength to fight against my negative feelings, and to take control of my life. I met a nice Iranian man who didn’t give a damn about my hymen. We got engaged, but a sad fate would later separate us.

I want to say to these girls – this may seem like a great pressure to you now, but one day it will seem like an absurd dream, a pointless concern. In Norway, you have a support system available to you that millions of girls would envy. You can break free. We will not let the dynamics that sustain this horrible culture of virginity control us any longer and we shall emerge victorious.

This article was first published in minabai.blogg.no and then published in the Norwegian paper Dagbladet and Aftenposten.

Mina is an Iranian-Norwegian writer, women's rights activist and blogger. She has one of the most popular blogs in Norway where she writes about immigration. She has published two books, both evolving around women lives in Iran.