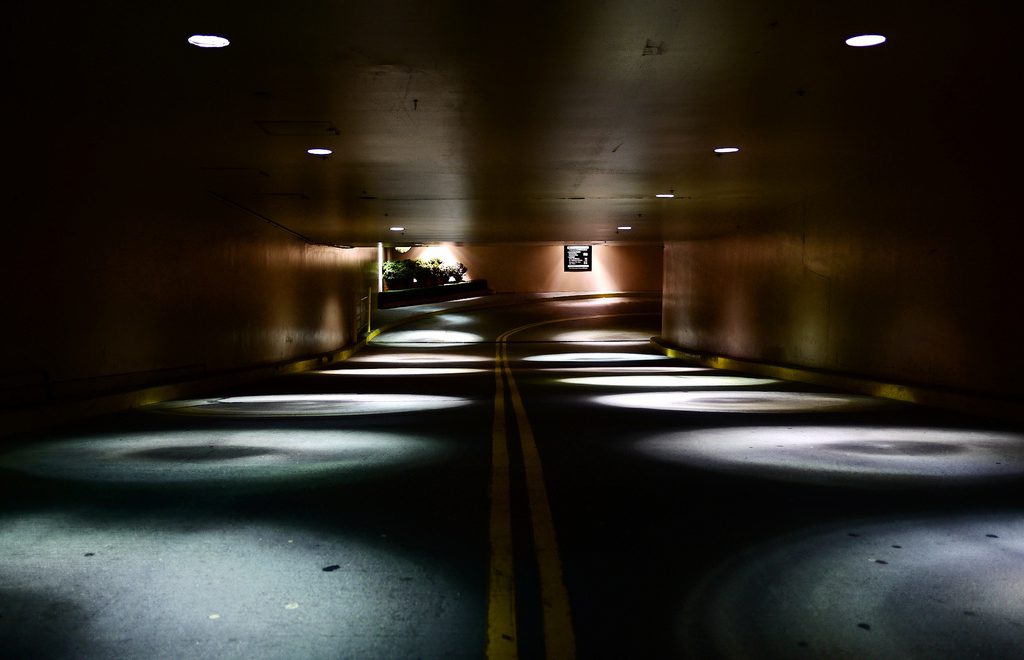 You are my only hope 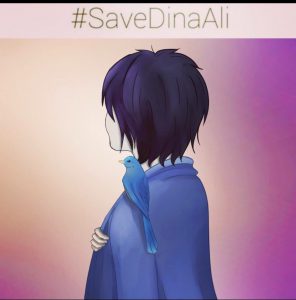 I hear her voice. I hear her grieve. I hear her cry and I hear her call out in desperation for help. I still hear her first words to me: ‘Moudi, please help me! You are my only hope!’ These words are echoing in my mind, over and over. It has been five days since I heard her voice. I had never imagined that a person who I talked to five days ago would affect me this way. Her trauma has become my trauma.

Her appeal for help reminded me of last October, when I fled Saudi Arabia. I feel her anxiety, her distress and her desperation. I know the exact feeling of panic when the plane is about to depart. Only two ideas come to your mind at that moment: death or freedom. And it continues that way. Your mind automatically picks off the flower petals – death, freedom, death, freedom – until you pass the checkpoint and your passport has been stamped.

My last petal told me I was free. I plucked it when I passed the US checkpoint at JFK and first stepped a foot outside of the airport. I was in shock. I couldn’t believe that I was here, safe and alive! Dina’s flower was very big, like a peony. Every time she tore off a petal, more petals would replace it. It only became harder and more complicated for her at every step. When I heard her voice panicking and screaming, ‘They are here! They are here! Please help! I’m going to die! Please help me!’ I knew that she had run out of petals. And her flower stopped at death. The little hope we had collapsed.

I receive many messages from Saudi women asking for help, but that time on Monday, at 2 am Eastern Time, I had more than ever before. One of them was Dina’s friend. Her message said, ‘Please, we need urgent help. My friend ran away from her family and now she’s been detained in an airport in the Philippines, and they took her passport.’ I didn’t want to waste more time so I asked her to connect me with Dina.

She was very anxious. She told me that her passport had been taken from her hours ago and that she had missed her flight to Australia. I asked her how, when and why and she told me that an employee from the Saudi embassy in Philippines was waiting for her when she landed in Manilla. ‘He grabbed my arm and told me, ‘we are going to take you to Saudi’,’ she told me. Unfortunately, she didn’t contact me as soon as she arrived to Manilla. I think she was still hoping that she would be able to catch her flight to Sydney. I knew that it was too late, especially once I knew that the embassy was involved, and that her uncles were already on their way to Manilla.

Dina was very traumatized and distressed. She told me that she was with a Canadian woman at the airport. The woman’s name was Meagan. Meagan told me, ‘Please help us, Dina missed her flight to Sydney and the police are locking her here in the airport. They took her passport and they won’t let her leave! They said they are following orders from an important person who asked for her to be detained.’

I knew at that moment that the chances of rescuing her were low, without letting the world know about her. I asked Meagan to give the phone to Dina. I tried to calm Dina down. I told her, ‘Please listen to me, the only chance to keep you alive and get you help is by telling the world about what is happening to you right now—To spread this right now!’ I asked her to record a video explaining] what’s going on. And she did. She sent her video through Meagan’s phone and I published it immediately on Twitter. 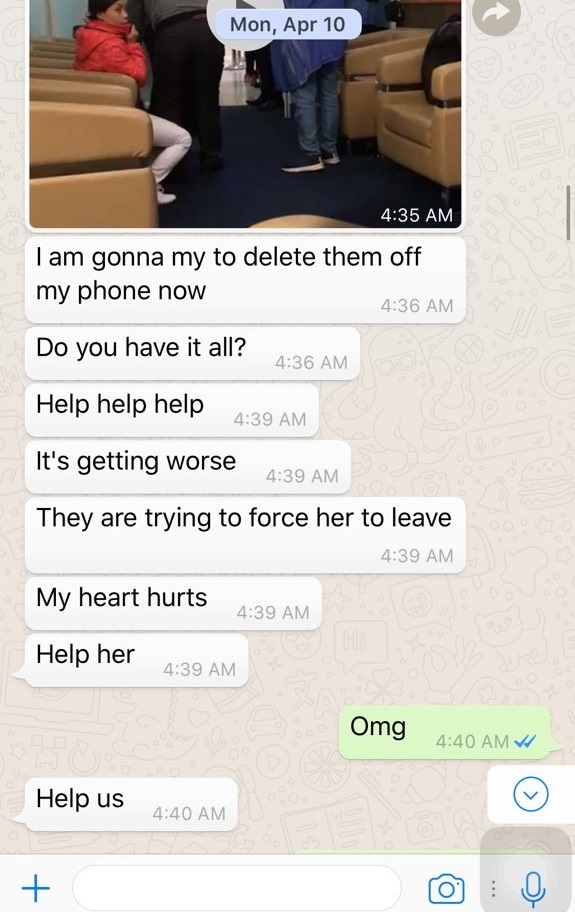 I was on the phone with Meagan and Dina, on and off, while her video was going viral on social media. Meagan was with me, on the phone, when Dina’s uncles showed up. She told me, ‘OMG OMG, they are here! What we are going to do? Please tell me!’ I told her to hang up the phone immediately and take videos, and photos, of what was happening right now. And she sent me those videos. I published a second video, where Dina was screaming and saying, ‘He’s not my father.’ One of her uncles was claiming that he was her father and that he was here to take her home.

While these videos were getting a lot of attention on social media, I was in contact with HRW (Human Rights Watch), Amnesty International and many other human rights activists and organizations. I also contacted lawyers in the Philippines to try to get her a legal representative. They all told me that they would check and get back to me.

Dina called me again, crying, telling me, ‘They are here to take me. Please do something! Please let any lawyer or anybody come to the airport and help me!’ I told her that I was doing everything I could to help. In these hours, where I was communicating with Dina and Meagan—some of it by voice messages in WhatsApp, some by calls—flitting between them and my social media, desperately trying to flag an emergency case, so that we could get the right people to assist at the right time.

The tragic, horrific ending of this story was that we could not reach out to the right people at the right time. There might have been right people out there, but the evil was too strong to block all kind of help to Dina. One of the reasons Dina couldn’t get any legal help from lawyers in the Philippines is that the Filipino immigration system denied her existence. This made it impossible for any lawyer to get to her. This official statement was made intentionally to prevent Dina from exercising any of her rights that she would be granted according to International law and the constitution of the Philippines. That statement was obviously produced in cooperation with the Saudi embassy in Philippines.

I tried to reach out to the press. They ignored the emergency appeal. The statement from the immigration authority created confusion and doubt over the credibility of Dina’s story. Filipino newspapers were waiting for Dina to be deported before they would publish anything! I asked them to write the story and they refused. They only published the story after Dina was abducted.

I asked Dina to keep on insisting on having a lawyer. Meagan called me a few hours later and told me there was a lawyer here, and that Dina was talking to him. I felt a little relief; I thought that might be a lawyer sent by one of the many activists or organizations that I reached out to. Dina told me that the lawyer would help her go to Sydney in the next flight. Meagan had to leave at that point because it was the time for her flight to Bali.

To be continued, after several hours of lost contact with Dina…

Moudi Aljohani is a Saudi born and raised women's rights activist. She has a law degree from the Kingdom of Saudi Arabia. In late 2016, Moudi fled Saudi Arabia and now speaks out against human rights violations in KSA generally. Moudi is also a campaigner in #StopEnslavingSaudiWomen movement, which aims to abolish male guardianship law in Saudi Arabia. Moudi lives now in the United States.