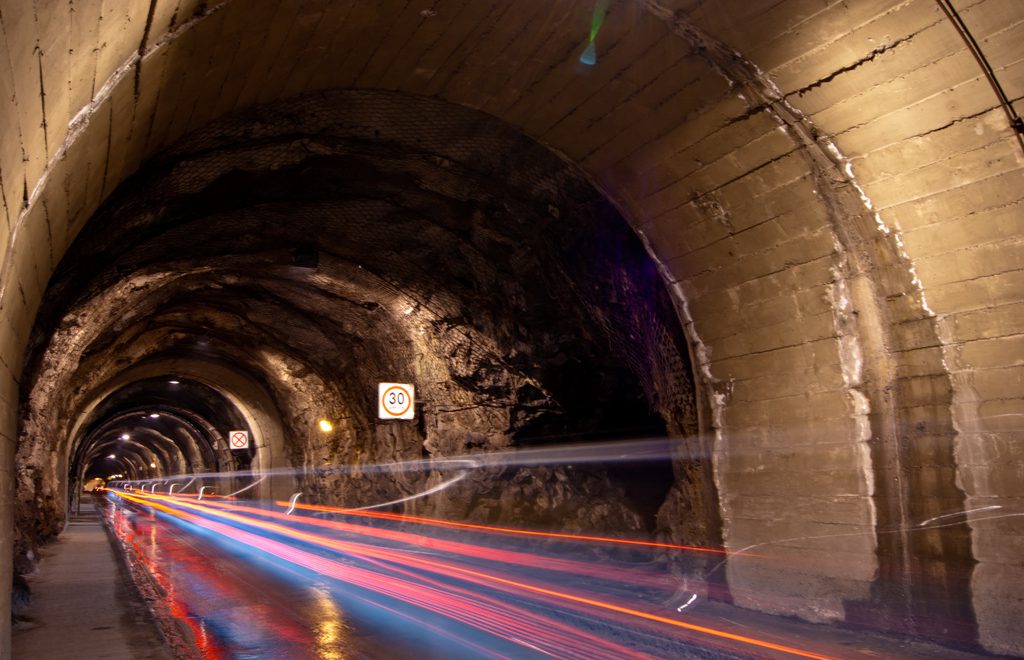 Day 82 in the Age of 45. It’s been a while since last I wrote. I have been traveling for work outside of the US. For just a few days I thought that maybe by being far away, or by pretending to ignore it, this ever-evolving orgy of incompetent ideology or ideological incompetence would end. But no. It’s April and far past April Fool’s Day and we still have him and the coterie. Seeing the headlines today, I thought the only explanation of what’s happening is that The Onion (the US political satire tabloid) has finally taken over the entire world. I wish. But the nightmares around the world are too real. To my friends in Sweden, Russia, Pakistan, Iraq and Syria, and, as I remember now, South Sudan – my deepest condolences. I’m afraid that we are experiencing what I call the “Columbine Copycat’ syndrome. These individual attacks are just the beginning. In the US now public shootings are near-daily occurrence. This year alone, there have been 88 incidents – normalized, randomized violence in the age of extreme banality. So: terror by car, bus, homemade bombs or other household devices are the bane of the early 21st century in the West and the North. While, in the East and South, we – our taxes, our absurd governments – are the source of that terror. In Yemen, we continue to literally fuel the war by fuelling Saudi planes. In Iraq’s Mosul, we dare not even mention what we’ve done. While in Syria, acid rains on children’s faces, and all we do is drop more bombs.

The American anthropologist Margaret Mead is famous for saying “Never doubt that a small group of thoughtful committed people can change the world.”

She meant it in a positive way. But these days, that small group of thoughtfully thoughtless people are indeed changing the world – for the worse. We are surrounded by news of the inhumane – the other day there were reports of public slave markets in Libya. In 2017. Meanwhile, from Marie Le Pen in France to Sean Spicer at the White House, World War 2 and the holocaust is getting a makeover. Spicer not only had the audacity to erase away the gas chambers, but he conveniently forgot the US’s use of two atom bombs, and merrily skipped over the use of phosphorous bombs in Iraq, and by Israel in Gaza. So many dirty hands, all shaking each other and doing deals. And the media keeps them alive, fuelling the ugliness and hate. But remember –  if you watch the news, there is always a different story that isn’t being told. It is often the story of resilience, humanity and decency that is simply ignored. We are also to blame, I guess. Because despite the immense power that we have as a collective, we are unwilling to be herded in one direction, and to remain inspired or angry and active, rather than despondent and disengaged. We may march on Saturday, but not on a Monday. We have taxes and college fees to worry about. But being in Paris, where the cafes are still full, and the Parisians still cool, and London which was simply so very London, it occurred to me that our resistance can and does take different forms. Our power lies in continuing life as we believe it should be lived; in simple acts of kindness; in laughing at stupidity, and calling out cruelty; in being out and about. In speaking loudly and living out exactly what we stand for, and not just what we are standing against, without giving up or giving in. If your vote counts, then go vote. If your calls to MPs can make a difference, then make the calls. Just don’t let the extremity of our age become banal. We may still be at the start of this nightmare, but it will come to pass. As a child, I remember hating the Kandovan tunnel dug deep into the rocks on the winding road between Tehran and the Caspian. The tunnel was long and narrow, the ceiling was low, and the gun metal rock jutted out in sharp angles every metre of the way. The only light was a few dangling electric bulbs wired along the tunnel. As we drove through, it was always dense with fog and dripping with condensation. There was a cold wind inside, as if for just an instant we were stepping into the rims of hell. I’d keep a lookout for the white lights of the cars coming from the opposite direction, and will the traffic (there was inevitably traffic inside the tunnel) to move along. I seemed to always hold my breath until I saw the tiny glimmer of daylight at the end of the tunnel. It took time to get there, but it was always there, and once out, we had blue skies above and a cobalt blue silvery shimmer of the Karaj dam along the road. We cannot forget the good that has been built for us by generations past, and we cannot walk away from trying to preserve and build it forward for generations to come. It is tiring, I know. But it is also our privilege – not simply to use and deplete what was left to us, but to imagine and adapt the best of the past and the present for a better future. Can we do it?