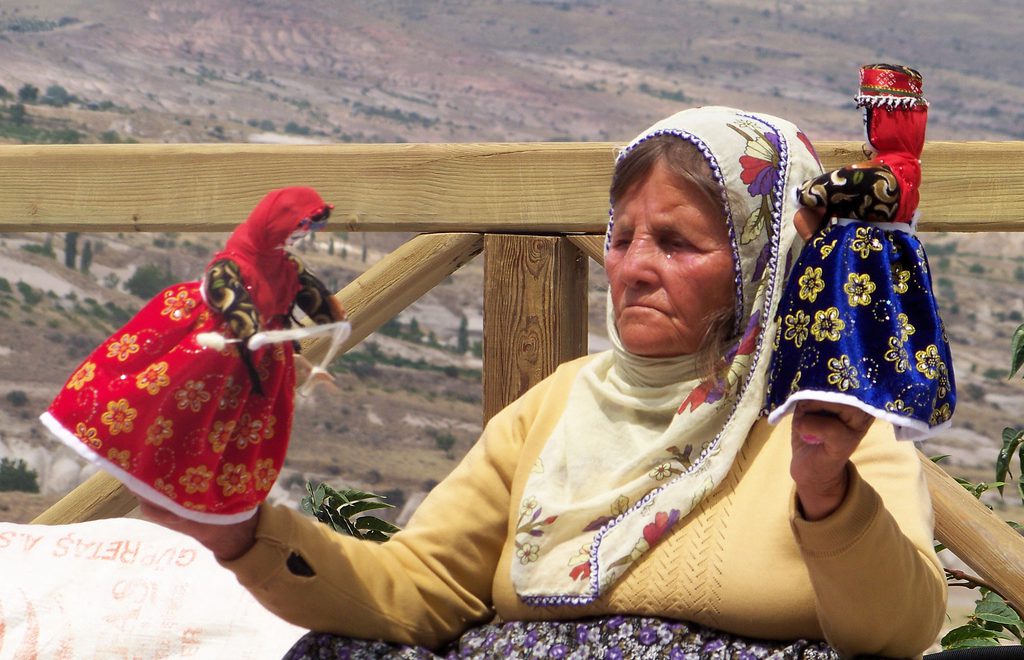 Why women’s stories are important

When I was a child of seven or eight years of age, I used to sit alone and tell stories to myself about myself and other people around me, in the family, or outside the family or wherever I went, in the streets, in the fields, in school, or other places. I talked to myself about what I saw and heard, and what I felt and thought. Nobody asked me to speak about myself. Nobody was interested to know what went on in my mind. Everybody around me in the family was more important than I was. The most important person was my father. He was the one who told stories about his life and what went on in his work, and in the country as a whole. He used to sit on the balcony in the afternoons and talk all the time. We children listened, admiring him. My mother listened too, sometimes she spoke or asked questions. My older brother used to sit next to my father, who looked at him most of the time while speaking. Sometimes my father and brother spoke together and we listened to them.

Most of the stories were about King Farouk, The Prime Minister, Allah God, Prophet Mohammed, Sheikh El Azhar, the Holy Koran, my father’s boss: the headmaster, my grandfather or any other important man.

At that time, during the Second World War, in the forties of the Twentieth Century, Hitler was a hero to King Farouk and many other men in Egypt. They wanted to get rid of the brutality of British Colonialism. My father did not like Hitler, but to him Germany looked less evil than Britain. In my primary school, the teacher asked us to write a story about King Farouk’s birthday on the eleventh of February. I hated the king passionately. I heard from my father that he was a womanizer and a corrupt man, collaborating with foreign colonizers and rich, feudal capitalist Egyptians to oppress and exploit the poor peasants and workers. I could not write what I thought about Farouk the king. I was full of fear of the King and God and the Government. Every morning in school we sang the ‘Holy Three’ together in one sentence ‘Allah, Al Watan, Al Malek’ (God, Fatherland, King). Instead of the story about Farouk, I wrote a story about myself as a girl. It was easier for me to write about my life, and my humiliation as a female, how my brother received more attention and rights than me, though I was better than him in school. Also I worked at home to help my mother with cooking and cleaning. My brother did not work at home. He was served like my father; like a king.

I was secretly rebelling against divine injustice. My grandmother told me that God prefers boys to girls. I asked her why? She said because it is written in the Koran.

I asked her: ‘Who wrote the Koran?’ She said: ‘God wrote the Koran’. I said ‘God must be just or I will not believe in him.’ ‘Shut up you bad girl,’ my grandmother said.

I shut up, but I opened a secret notebook to write my bad thoughts. To speak to God and ask Him why He is not just; why He prefers boys to girls.

The first story I wrote in that secret dairy was entitled ‘A Memoir of A Child Called Soad.’ I was thirteen years old and in high school in the year 1944. Writing this story liberated me somehow. I vented my anger on paper, in my own words. I rebelled against human and divine injustices. Writing my story, and publishing it afterwards, made my very private story universal. Many women in many countries shared my story. All of them have, more or less, a similar story in different languages, histories, religions, philosophies, cultures, and political and economic systems.

We live in one world (not three worlds) dominated by the same capitalist, patriarchal, military, religious, racist system. To share our stories empowers us, gives us more confidence in ourselves, more capability and knowledge, more ways to increase our awareness, to unveil our minds, and develop our own methods to organize together, locally and globally (glocally), in order to change the system, to end colonialism, imperialism, capitalism and patriarchy, to realise gender equality, real democracy, justice, freedom, peace and dignity for all humans, regardless of differences.

Our shared stories as women unite us, and unity is power. We cannot fight divine and human injustices without both powers: Unity and Knowledge.