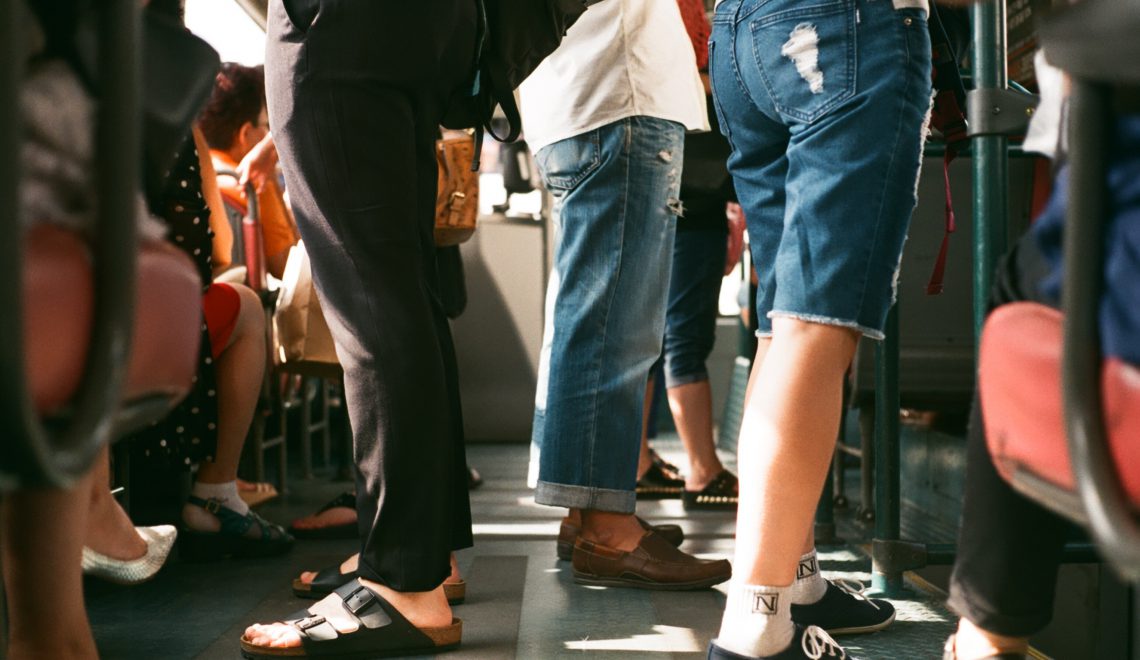 Shamed out of hijab

There is nothing I believe in more than my conviction in The Almighty and Islam. I feel disgraced by my inability to declare my faith publicly, under scrutiny of prying, disdainful eyes. I am too comfortable with the usual presumption that I am a hybrid American, typically Central and South, and thereby off the ‘Muslim radar.’  I am not embarrassed by my religion, but I am afraid of confrontation and judgment. I should be brave. I should be stronger. I thought that I was. I hope that I can be.

My father worked as a bilingual teacher for some time. My mother worked as a nurse at first. English was the primary language. My father knew all too well the difficulties facing students who did not speak English as first language, and the segregation that took a toll on their self-esteem when they were pulled out of their classrooms. My mother was witness to countless medical mishaps as patients were unable to describe the nature of their health issues. I did not learn to speak the language of my parents until I was twelve years old. They hoped, begged, and prayed for us to grow up ‘without difficulty.’ This urgent need for assimilation, which the entire household was structured around, is permanently embedded in my mental framework. I don’t want to be labeled Muslim before any other label. And yet, I identity myself first and foremost as Muslim.

Expressing my Muslim identity in public has been challenging. I have attempted hijab twice in my life. Once in high school for a couple weeks; once in college for a couple of months. Both experiences were disheartening. I lived on the north side of Chicago and the area where my high school is located on the west side, which meant I had to commute about an hour each way on public transportation. Anyone who’s regularly taken public transit from one end of the city to the other end can tell you there are things you see and hear that can never be unseen or unheard. Endless absurdity all the time. I grew to dread the train rides those couple of weeks I spent as a hijabi. Initially, when approached and asked questions about my head covering and my religion, I felt like a vessel of faith. I was eager to entertain the questions and increase public knowledge. I felt, in a way, that I was partaking in dawa. But the themes of the questions shifted, seeming to centralize around sexual acts. Did I have to keep my hijab on during sex? Was public sex permissible with hijab on? Was anal sex permitted with hijab on?

I began to feel insulted and harassed on a daily basis. Not to mention the feeling of rejection. If I sat down on the outer seat on the bus or train, the person on the inner seat got up and sat somewhere else. If I asked to be excused while trying to squeeze through the rush hour crowd and exit onto my platform, I was blatantly ignored and no-one budged. I clearly remember the last day I wore hijab in high school. I felt dread as I was putting it on with heavy hands. I didn’t blame the actual hijab or the religious meanings behind it. I just wasn’t strong enough to continue. So I didn’t. I tried again in college a couple of years later. I was older, so I suppose I was a bit stronger. I also drove most of that year and so avoided the difficulties of commuting. This time the rejection came from my peers. Classmates that I once ate with, and hung out with refused to return a passing wave or hello. I was the last one picked in group projects, and once involved, my ideas were somehow always just a little bit irrelevant, not needed, and dismissed. I found myself forced into being that annoying person constantly trying to upsell my ideas. That wasn’t me; it still isn’t me. I just can’t be that person. The constant need to establish my validity in any social situation was exhausting. Exhausting enough for me to take the hijab off once again.

I feel defeated. I feel weak. I feel that it was my fault even though I could not control the words uttered, the senseless thoughts, the ruthless and repeated attacks upon the peaceful, complete, fulfilling religion of Islam. I still feel that my determination in creed should be enough for me to literally and figuratively keep the hijab on.