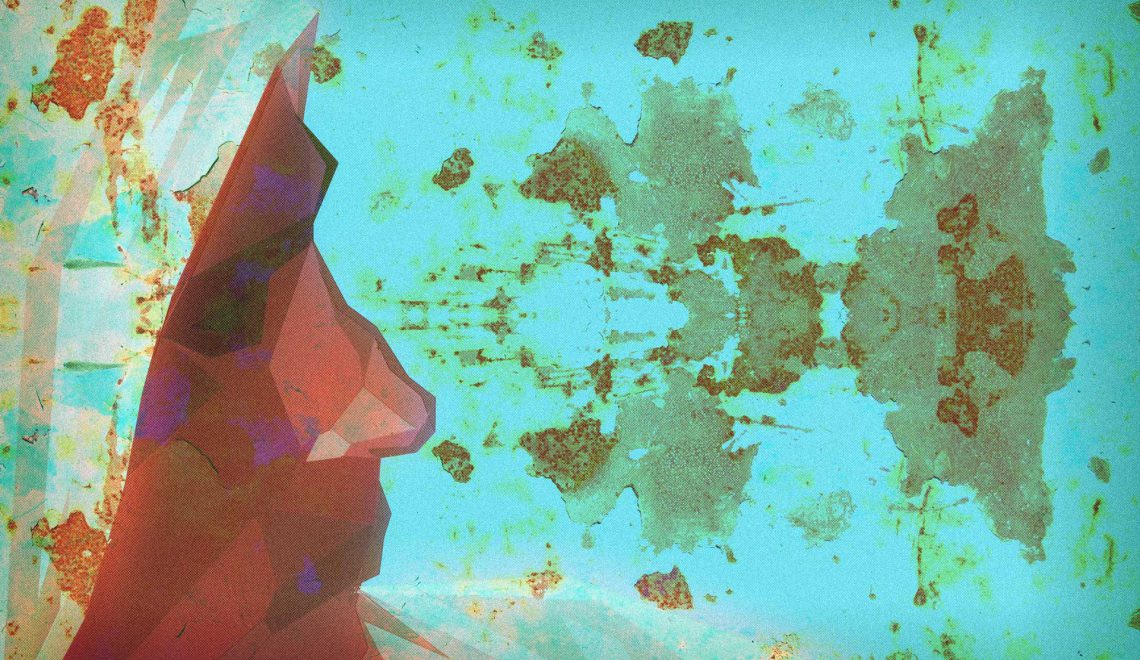 Domestic violence is a world-wide reality: a dark spot on the face of our so-called civilized world. In Asian cultures, specifically in Pukhtoon societies, the rate is alarmingly high. Most women in this society who experience domestic violence don’t even consider it a violation of their rights. Even extreme cases of domestic violence are not reported, and are considered to be a private affair. We imagine that domestic violence is mostly practiced in the less educated classes, but this is not the case. During my survey, I found that highly educated, independent women faced domestic abuse in one form or another from their partners.

SK who is a doctor, told me, ‘I’m independent and educated, and yet I still face physical abuse from my partner, who himself is a highly qualified man.’ ZA, a teacher from a private school in Peshawar, told me ‘I’m routinely facing domestic violence. I’m educated. I know my rights, but due to pressure of society I can neither report it, nor can I challenge my partner.’ If educated women can go through the horrors of domestic abuse, we can guess the situation in lower classes of society. NB, a domestic worker, told me that not only her husband but also her in-laws beat her daily. NB had little idea of any of the support available to her.

The Protection of Women Against Violence Bill passed by the Punjab Assembly in 2015 is intended to provide protection against different forms of domestic violence. The bill generated a lot of controversy and faced a lot of criticism, but its an achievement in itself that it made it as far as the discussion stage in the assembly.

We need bills like this to be passed in the upper house of Parliament as well. Moreover, their implementation should be taken seriously. There are too many of our sisters living in miserable situations, facing severe physical and mental tortures. Often they are either not aware of their rights, or are under social pressure due to the weight of tradition. The chains of ‘custom’ are stopping many of our sisters from speaking up about their issues, although many want to. We need to highlight these issues through every medium. Domestic violence is a crime. No-one has the authority to humiliate, degrade or torture their partner in any way. Our silence is hiding these crimes.