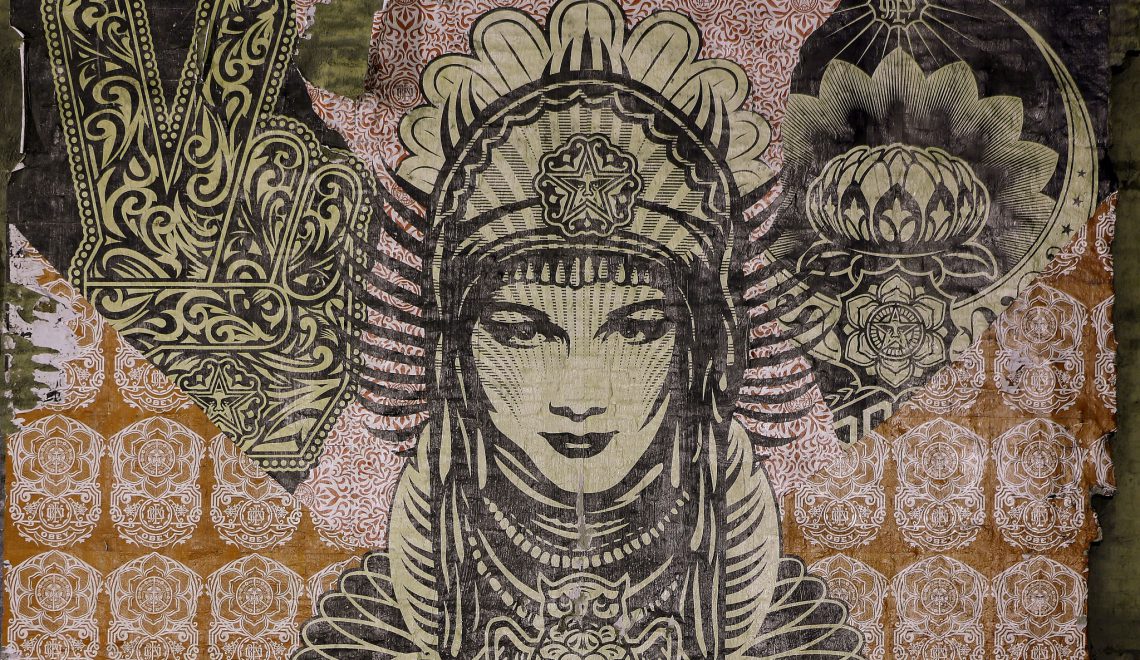 If you believe in the Divine, then let her shine.

Hello. Are you listening? The sounds.

The sounds of a damaged woman!

A woman with ‘utmost qualities’ but suppressed by the SOCIETY! The society which will stop at nothing to deprive her of her rights. A woman unrecognized!

A woman who is slave to the orthodox mind-set and unable to break the chains that are restraining her. A woman who cannot escape the disgusting gaze of society, she’s a part of. A woman behind bars!

This society that has always made women bow to its unfair and prejudiced rules, that has imprisoned woman for the crimes she didn’t commit; the crime of coming into this world or the crime of challenging this patriarchal society or even the crime of being independent. The crimes, which in the eyes of the society are unforgivable. For according to society, women are nothing but subservient and feeble creatures. That is why a successful woman would threaten the male-dominated society and for that she should be suffocated and shushed and ripped off of all the freedom she deserves.

Every day we hear and see women ruthlessly killed in the name of honour or raped to death. Her delicacy taken as an advantage, her kind-heart taken as a weakness and her emotions as irrelevant as deteriorating objects.

Feel the daunting horror of honour-killing,
Too much hostility and blood spilling

Has this society done anything to honour the substantiality of a woman’s tear? Or has it gone any further than disdain? Fine… there are laws and there are policies. What are the results? We have no idea! The irony is— it is the societies that make those laws and societies that implement them.

A woman can’t even choose a profession of her liking because of the ever-growing influence of this ‘civilized-community’! The question ‘What will the society say?’ has become an obligated part of our lives. It is our obligation to do things the community’s way or don’t do it at all. Why? Because of the traditional values that bounds us!

Feel the so-called knowledge and wisdom,
And murmur about justice but seldom

She wants to be an entrepreneur. ‘A woman can’t do that. How will she interact with men?’ She wants to take part in the performing arts. ‘Useless. Idle. Worthless. Shaming the name of our family.’ She wants to travel the world. ‘No. She doesn’t have the ability to travel alone.’

Women can’t be independent. Can’t go out to work. Can’t even choose a profession! Then what? Simply marry her off? The most reliable solution, one which our society deems fit.
Marriage is important. I agree. But a marital relationship that won’t let you grow is meaningless. Society is significant. It gives you identity. A feeling of ownership but the society that wouldn’t let you succeed is inane!

Women have been crying for motivation each day, every day. Society thinks they are unable to do anything in their lives and have no knowledge and are just worthless piece of shit. Has this society ever highlighted our positives? No. Has this society ever appreciated the little intellect I have or my skills for that matter? No. Why? Because it doesn’t match their moral standards!

“Fear of suffering is worst than fear itself.”

Open your minds break the barriers; let your subconscious become your consciousness. Rise above the stereotypes, the slanting world. Change is invincible. Women are invincible. All you have to do is to take the first step, say the first word, write the first poem and move ahead. We are women of our own words, the breaker of our own chains, seekers of our own paths,  keys to our own locks and reason for our own fears and tears.

I have been searching for meaning, for opportunities my whole life. Have I got enough? I don’t think so. Have I stopped searching? Maybe. Why? Fear. Fear of what? SOCIETY!

Undoubtedly, this narrow minded society that has isolated women, that has tried to knock them down, is actually unaware of the truth. The truth is, that with every disrespectful remark, with every repressing taunt, and with every undesirable mockery, women have been growing. I have been growing. So can you! Just BELIEVE. Believe you can and eventually you will. Let go of your fears. Shut those people out who always took you for granted, who always pictured your dreams as unrealistic.

Have I stopped dreaming? No. Will I ever be able to translate my dreams into to reality? I don’t see WHY NOT!

Hello. Are you listening? The sounds. The sounds of a bird, flapping her wings, ready to fly!

23-Years old HRM graduate. Dreamer. Tea-lover. Redemption seeker. Writes to please herself. Self-appointed critic. A freak for Hollywood. Strong supporter of Feminism. Has an intimate relationship with Performing Arts. Passion for books. Believes in freedom of expression. A directionless soul.