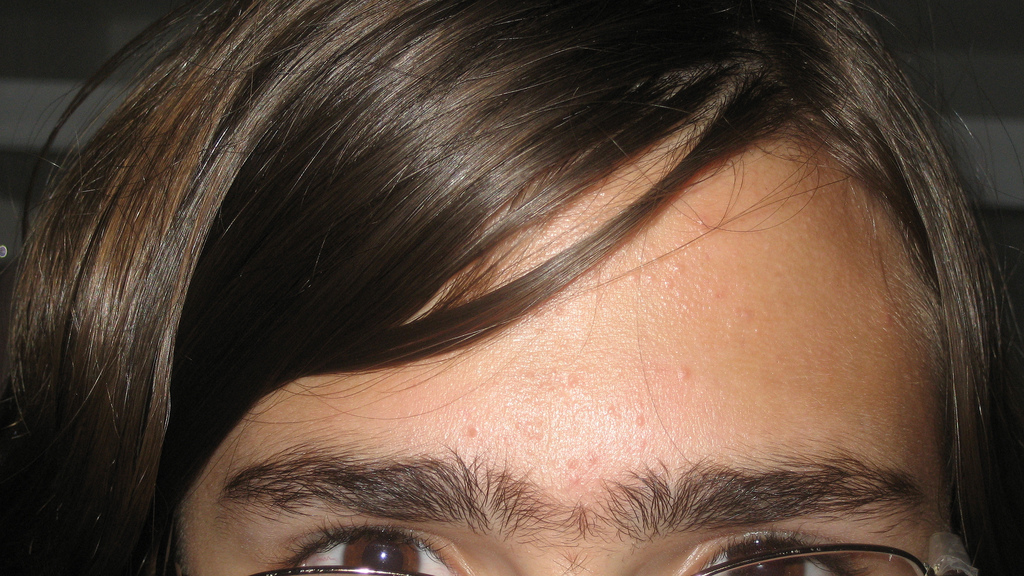 The hairy side of beauty

After spending some of my pre-teen years in Karachi, Pakistan, I learnt that beauty was simple: fair meant beautiful, hairy meant ugly.  This is an inconvenient truth, that can be corroborated by most South Asian and Middle-Eastern women. The goal is always how not to get tangled up in thick hair growth. The most ideal existence, in all earnestness, involves zero unwanted hair.

For some girls, the removal of hair starts as early as when she first pops her hairy head out into a world that is knee-deep in beauty-consciousness. Aate ki loi, a concept familiar to South Asia, demonstrates the guttural need to remove hair in a manner that is painfully peculiar, especially when it occurs right at the onset of life. The process entails rubbing dough on infants’ bodies, letting it dry, and then peeling it off, in order to remove hair. Practitioners of this custom believe that it is advisable to start as young as possible, and that upon completing a few rounds, the baby, the eventual girl-child/woman, will thank her elders for having such foresight.

If the hair dares to remain, a variety of options are all readily available, such as waxing, threading, tweezing, bleaching, etc. Hair on the head, along with perfectly shaped eyebrows, is of course permissible, idealized, and encouraged. Anything else implies a failure to grasp life’s most momentous beauty regimens.

Strangely enough, in my household, shaving hair was usually frowned upon. It was believed that continuous shavings would most likely give soft and supple skin a hardened texture, like a man’s. This ominous prediction was reinforced by mothers, aunties, aestheticians — let’s just call them well-wishers — when they warned that not only would your skin feel rougher, but that future hair growth would be coarser.

So, I resigned to the uncomfortable and painful experience of waxing. Electrolysis seemed expensive, and also, excessive. Once, when I was getting waxed by a middle-aged Chinese woman, she asked me, in horror, if I was of Punjabi descent. According to this woman, there was an apparent unspoken spectrum of hairiness, and my crime was to have fallen on its extreme, Punjabi end; as evidenced by my thick dark hair. The same lady demanded that I not sweat as she attempted to yank out my uncooperative hair. At one point, she even advised me to take Tylenol beforehand. She believed it eased pain and nervousness, which triggered the sweating  — an unforgiving cycle that rendered her job more difficult.

The upper lip and unibrow were major culprits. Also, sideburns were a thing too, as I would personally find out about on my own, in my early twenties, when a girl of South Asian descent pointed to my face in disbelief. Her reaction signalled to me that I had quite clearly deviated from basic beauty norms.

Having lived in the west for most of my life, I now know that many subscribe to similar beauty concepts as South Asians, as well as other ethnicities in the world, although they may present this differently. This is evidenced by the vast array of anti-hair growth and beauty products which are sold in the form of creams, waxes, and other magical potions, all designed to quash hair growth right in the bud.

As I finally get comfortable in my own (hairy) skin, I scarcely fret about this superficial hogwash that floats about in popular culture, in glossy magazines, and ultimately, is passed down from generation to generation. The concept of hair removal, deemed disgusting by most, is as old as time, and is likely to stay for a long time to come. Now, that I am thirty-three years of age — the mother of a girl, who is a product of not only her mother’s genes, but also her father’s Irish hairiness — I have come to care a lot less, and sometimes not at all, about ‘aesthetic standards’. As trite as the saying is, it still rings true: beauty is, after all, only skin deep.