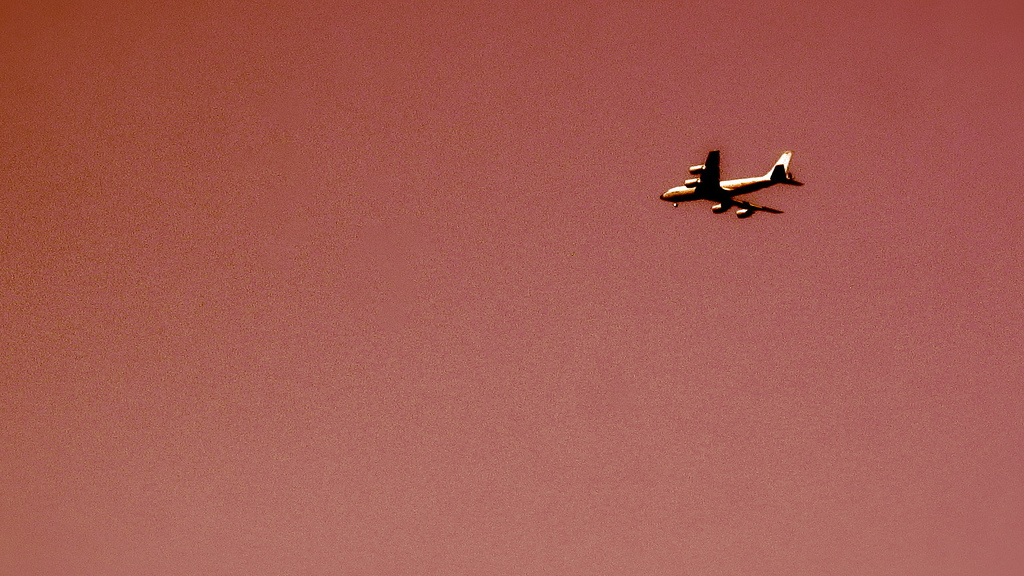 Day 32 in the Age of no.45 – I’ll be honest, a certain numbness is creeping in. Maybe it’s do with this perpetual sense of holding one’s breath, wondering what’s coming next. A little too little oxygen getting around my middle-aged (I’m in denial) veins. We are waiting for the next White House Fatwa on travelers from our distant lands. It’s a game they play: little tv teasers promising it will be issued any day. But the days go on, and there is no news.

Meanwhile there are so many other things going on, it’s hard to know where we start and end. In the middle is the Swedish story – out of the blue, a fake story that became real because it was fake. I blame it on IKEA really – vying for world domination, tapping into youthful aspirations for a modern lovely home, and so rabidly anti-antiquities and old chintz. Think about it for a second: ISIS does much the same with its promo videos and its online advertising to its target audiences, and of course blowing up stunning ancient sites to smithereens (just like the Saudis btw in Mecca, oh oh and like Mr. T did to the lovely old Bonwit Teller Building in New York). This pattern of extremists destroying beautiful old things to build gaudy new ones is a little troubling. But I digress. Daesh/ISIS have a lot to learn from IKEA – happy faces, blue and yellow flags and logos, and Swedish meatballs. So much more attractive than all that blackness and bleakness. Anyway, my silly point is that perhaps Mr. T was jealous of that. After all, his gilded faux-French style hasn’t exactly caught the world’s imagination. It’s not as if we have a transnational migration to Trump towers every long weekend in pursuit of life’s good things at bargain basement prices.

On the real and serious news side, there are plans afoot to beef up the US guards to marshal all the deportations those ICE men are planning. Trillions of dollars to wreak misery and havoc upon the lives of people. But that’s what America’s become Great at doing. Today I read an article about the state of perpetual war we’ve been in since 2001. There is no endgame in sight. Too many vested interests in the war machine, and while the industries that would benefit from peace are far greater in number, they seem so much more sheepish and quiet. It’s as if the sceptre of ‘national security’ cows even the most brilliant business men and women into silence.

Neither the titans of industry nor the mavericks on TV dare to question conventional wisdom. Instead they spout it from their platforms, and so others believe in it blindly. Take tonight: Chris Matthews, the bombastic host on MSNBC was railing about the Republicans and Democrats, saying that ‘Republicans are for small government and don’t like to spend the money.’ What rubbish! They may be tightfisted when it comes to education or health or infrastructure spending, but look at how generously they’ll pay for the techno-gizmo warplanes that barely function but are ‘essential to our security’. Just one of those planes could pay for an awful lot of schools, or Planned Parenthood clinics or theatre productions, or or or…but no. Money on weaponry – called ‘defence’ of course – is holy. Or perhaps it’s magic because it seems to appear out of nowhere at the click of a few fingers, even though we are still drowning in debt. But what does it all do? It wreaks havoc in the lives of other people far away.

Every time I think of this, and of the fact that we are blind contributors to this perpetual war, it makes me feel nauseous. And if you, like me, have relatives (just one or two) who think this war is necessary, because there are big bad jihadis out there. Do remind them that when 9/11 occurred, the number of jihadis globally was less than 10,000. Sixteen years later, it’s proliferated beyond our imaginations. It is has a lot to do with the failed ‘War on Terror’ and the mess we made in Iraq and then in Afghanistan, and then in Libya, and – you get the gist. If you want to understand this ‘war’, the best book to read is ‘The Cat in the Hat Comes Back’ by the late great Dr. Seuss. To summarize -the Cat in the Hat comes bouncing in and makes a mess. He thinks he knows how to clean it up but with each attempt it just gets worse and worse and worse. In his case of course, Things 1 and 2 come to the rescue. Sadly in our case, even those guys have done a runner. The Alpha Males of the Cheney variety made the first mess and now another bunch of self-proclaimed Alpha males are about to make it worse.

There is good news though, and I’d be remiss if I didn’t mention it. Tonight all across the country, people were attending town halls with their elected representatives. And it is fun to watch, even though we’re reminded by politician-pandering-journalists that democracy isn’t a spectator sport. Politicians who – so beholden to lobbyists and so terribly comfortable in their gerrymandered districts – were in such discomfort as their constituents aired their worries.

I must say, I’m in awe of the American public, much as I’m in awe of the public in most countries. People are so profoundly decent, willing to put up with so much injustice and unfairness all around them, and still they get up and go to work (because they are often living in fear of their debt of course). But they go, and they’ll do two jobs, and they’ll be civil to each other, and they’ll be funny and sarcastic about the politicians who have comfy beds in the pockets of the corporations.

But they are still patient about it all. They don’t want trouble, they just want to get on with their lives, and have a shot at that elusive sense of security. It’s not much to ask for really. It’s not hard to make real either. It’s just that there’s a wall of naysayers who want to cloud it in ‘expertise’ just so we back off. We have a choice between being numbed by the ICE men and the banality of TV talking heads, or deciding to simply ask ‘why, why not, and what for?’

I’ll kick it off – what does security mean to me and you and the family down the road? What if we asked this of Americans everywhere, and then matched it against how our taxes are spent in the name of ‘national security’. If democracy isn’t a spectator sport, then let’s democratize the debate on national security. Lets take off our blindfolds and gags and talk about these issues at the next town hall meeting.