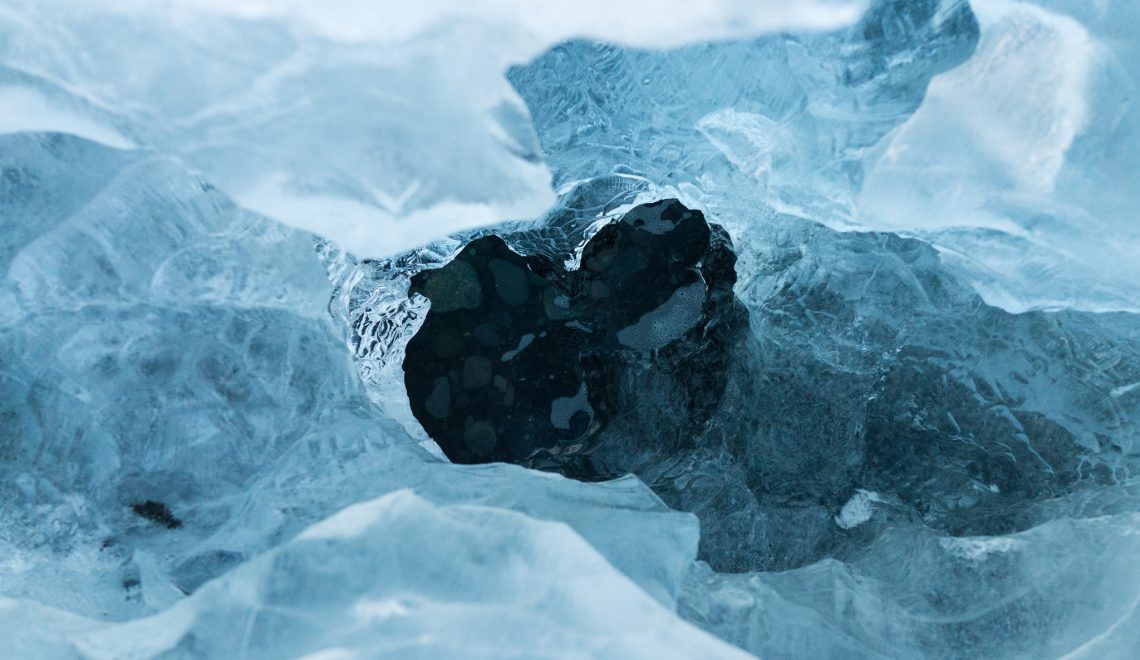 As 2017 ended, I reflected on the challenges and triumphs of the last 12 months, and wondered what 2018 will bring for me, and all the other women and girls across the globe. In many ways 2017 has been a momentous year for women and feminism, from the female ‘silence breakers’ who were named Time’s Person of the Year, to feminism being selected as the word of the year by Merriam Webster, to the hashtag #MeToo calling out sexual violence, to the outpouring of solidarity during the Women’s March on Washington, and other marches across the world.

I am elated: at last the collective voices of women and girls are being heard and amplified through mainstream media. Is this, at last, the crack in the ceiling we have been waiting for – or are these seemingly watershed moments in history simply moments in time? I’m hungry for more, eagerly waiting for the ripples of these uprisings to converge into an ocean of change for women. Change is on the move, but seemingly at a snail’s pace. Women have only just started to move past the starting line, whereas men are already miles ahead. One Europe-wide study said that the UK has made zero progress in terms of gender equality over the last decade.

I have never been one to conform, and am certainly not one who can remain mute in the face of injustice. I know the fallout of unleashing the truth all too well. Within the space of a few weeks I lost my job, my partner of 30 years, my children, my home and community. I upped sticks and moved into a one bedroom flat, jobless, without any savings, and not knowing how I was going to survive. During the last twelve months I have made some bold life changes – some might call them life obliterating choices – which have come at a huge personal cost. Honestly, there were points where I wanted to die. I have contemplated suicide on more than one occasion. I slowly began to give up on myself. I felt so weak performing the smallest of tasks – from brushing my teeth to changing my clothes which left me trembling, tired and breathless. A debilitating weakness consumed me whole. I couldn’t go on, nor did I want to.  I’d flat-lined on life.

I believe my saving grace has been my ability to persevere: to remain steadfast in the belief that the choices I made were much bigger than me, and that the changes I made could potentially lead to other women creating change not only for themselves, but for future generations through informed choices.

What needs to happen for women to achieve true equality with men? I don’t believe there is a quick-fix solution to the age-old issue of patriarchy, which is played out in our lived realities and becomes internalised into our beings. I was struck by the #MeToo campaign, which quickly gathered speed as the voices of a few brave women became a chorus of many more who had been silenced for fear of being disbelieved, or shamed and ridiculed for the abuse they had suffered.

Ultimately, it is not a fear of the act of speaking out which keeps women silent, but the expected negative outcomes which occur when we do so. If we could strip away the fear of consequences, whether that of the threat of being discredited, or of physical violence, then women would step forward more freely. I believe that if we want to see real and rapid change for women, it starts here: with each and every one of us working to create safe spaces where our sisters can be heard – and believed.  In the words of Audre Lorde ‘your silence will not protect you’.