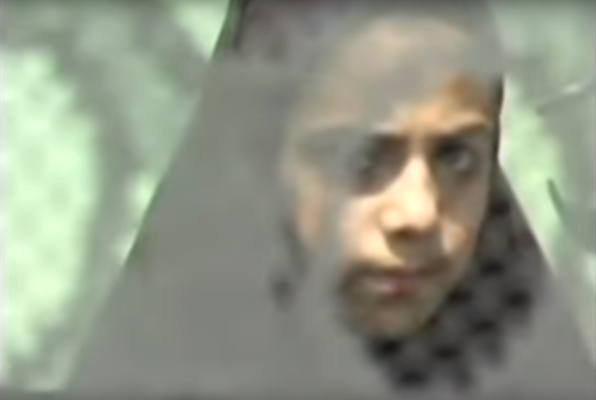 In July of this year, Jafar Panahi’s film Three Faces was nominated at the Cannes Festival. This sparked renewed international interest in cinema, particularly ‘underground cinema’ in Iran. This propelled me to find out more about the scene. Where did it start and where is it going? Who are the key players? To find out more, I contacted Lila Ghobady, a female documentary filmmaker/producer and one of the founding members of the underground cinema movement in Iran.

Ghobady started working for a weekly Iranian film magazine Cinema at the age of 17. Soon afterwards, she became an assistant director on an underground documentary film called Trial, which was directed by Moslem Mansouri, a well-known Iranian underground filmmaker. In the early 1990s, Ghobady produced and co-directed three independent underground documentaries with Mansouri, including Epitaph, the first documentary to be made on the sex trade in Iran after the 1979 revolution. She had to flee Iran soon after the film was screened overseas.

Ghobady continued to make documentary films from exile and recently finished working on Naked Solitude, a documentary about Sadegh Hedayat which is directed by Moslem Mansouri. 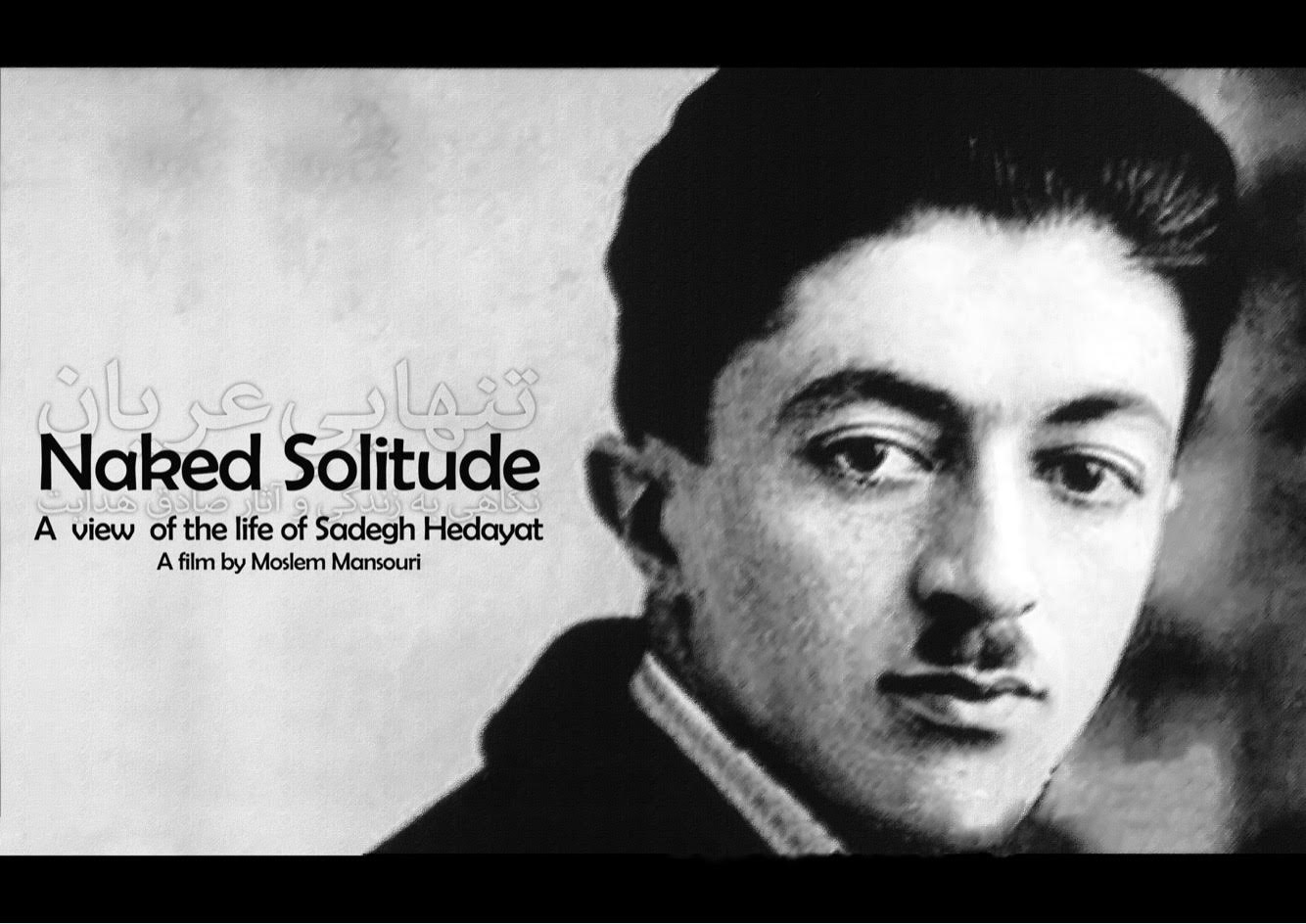 Ghobady has also written many articles about both films and politics in Iran, including a well-received piece in Common Dreams entitled ‘No Matter Who is President of Iran, They Would Stone Me.’

I asked Ghobady about the formation, development and current state of underground cinema in Iran, as well as her role in the movement.

Q. How did underground cinema in Iran get started?
A. After the revolution of 1979, the Islamic Regime forced its way to power. Among many other atrocities, they took control of all areas of art – including film and cinema. It became illegal to produce any type of art without direct permission from the Ministry of Islamic Culture. Failing to comply with this directive meant arrest, imprisonment and persecution. Censorship became widespread. Moslem Mansouri, who had been imprisoned by the Islamic Regime in the 1980s, produced two films without permission: Close Up Long Shot and Shamlou: The poet for freedom, and then decided that he would continue to make independent films secretly without official permission. He described his work using the term ‘underground’. This was the first time the term had been used to refer to art made in Iran.

Q. Tell me about the conditions under which you and Mansouri produced your films in Iran.
A. Creating any art without permission from the Ministry of Islamic Culture was extremely dangerous. Artists were being persecuted on a regular basis and banned from creating their art. At the time, we were essentially living under what I considered a police state – tightly controlled and highly volatile. The act of carrying an unregistered camera or any filming equipment was considered to be a crime punishable by arrest and imprisonment. Additionally, it was very difficult to work secretly in the 80s and 90s prior to the use of digital cameras, because filming equipment was very large and it was difficult to hide the equipment, or to smuggle the films out of the country.

Q. Can you tell me a little bit about your film related activities in exile?
A. Epitaph was very well received by the Iranian community abroad as well as being screened in numerous international film festivals and by the Human Rights Committee at the United Nations. It was the first underground film screened abroad and dealt with the sensitive and untold story of the sex trade inside the Islamic Republic. Utopia addressed the heart-wrenching untold stories of the refugees of the Iran/Iraq war living in an isolated suburb outside of Tehran. In 2008 I directed my first independent film in Canada, Forbidden Sun Dance, which was based on the true story of an Iranian dancer/choreographer who was forced to flee Iran in 1979, when dancing was banned by the government. The film was well-received in Canada and abroad. I’ve also continued to work with Moslem Mansouri over the last 15 years in exile, including on his second film Ahmad Shamlou: The final word. Later, we worked on the documentary Rebel Generation focusing on the recent wave of young Iranian activists fleeing Iran after the 2009 uprising. Most recently we completed the film Naked Solitude about the life of the leading Iranian novelist Sadegh Hedayat. The film has been well-received and has been screened in several European cities with two more August screenings scheduled in Helsinki and Stockholm.

Q. Why make a film about Sadegh Hedayat now?
A. He is one of the most controversial literary figures of 20th century Iran. The clergy’s censure and distortion of Hedayat’s literary works has continued after his death. Hedayat was a harsh critic of the leaders of the clergy, as well as of colonialists and their hired intellectuals and artists. In vengeful response they tried to defame both him and his work. He was described as suicidal, depressed and pessimistic, as well as being a misogynist. This film, Naked Solitude, is an effort to wipe the smear off Hedayat’s reputation, and to portray him as he truly was.

Q. Do you consider directors such as Jafar Panahi as part of the underground cinema movement?
A. No I don’t. I see Panahi as ‘permitted opposition’ inside the regime’s framework of affiliates. I believe that film makers such as Panahi support one faction of the regime – the so-called reformists – against the other, more conservative, faction. In return they are able to continue to make films inside the country which are advertised internationally. Panahi has been an open supporter of the so-called ‘reformist’ President Rouhani. The irony is that while Panahi has been ‘banned’ by the regime, he continues to film inside the country and sends his films abroad with no real repercussions. His films are widely advertised and praised in European film festivals and by the mainstream media. In contrast, the real opposition artists who try to make films independently are arrested and most often end up in the notorious Evin Prison. Their voices are not heard and their films are never seen. I find Western media and film festivals often consciously boycott films and film-makers who pose a real opposition to the Islamic Regime in Iran.

Q. Where do you see the future of underground cinema in Iran?
A. I believe that as long as the regime is oppressive, there will continue to be strong opposition in the form of underground cinema and art in general, as well as from artists in exile who continue to create films under difficult circumstances in order to oppose the brutal anti human/culture regime that has occupied their motherland for almost four decades.