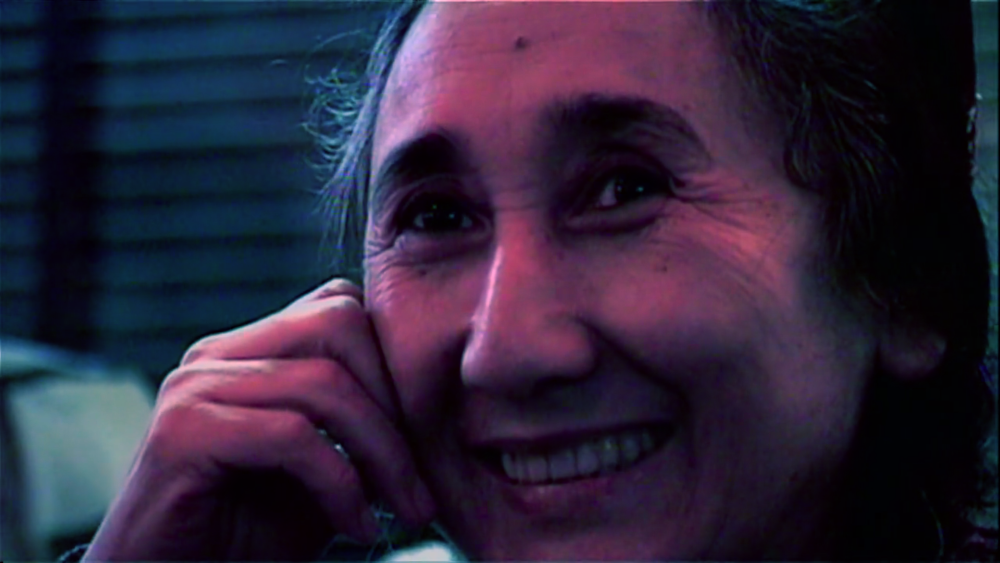 ‘I want to be the mother of all Uyghurs, the medicine for their ills, the cloth with which they dry their tears, and the cloak to protect them from the rain.’ – Rebiya Kadeer

Rebiya Kadeer is a businesswoman and activist, who was once the wealthiest woman in China and is now one of the most prominent activists for Uyghur rights.

Rebiya’s father was a gold miner in the region now officially known as the Xinjiang Autonomous Region of China. It is a mountainous region, historically occupied by Uyghur and other Central Asian ethnic groups. It has been part of the People’s Republic of China since 1949.

Due to her father’s nationalist politics, Rebiya’s family were forced out of their homes, and subsequently forcibly resettled. The family travelled to Aksu without Rebiya’s father, eking out a nugget of gold to pay for food and lodgings during the three-year period of the Chinese famine. After temporarily lodging with Rebiya’s sister, a schoolteacher, the family moved into a single room, where five of them slept in a single bed.

At 15 years of age, Rebiya married a neighbour’s son, more out of concern for her family’s future and her own safety than for love. She initially rebuffed her new husband, refusing to move out of her family home, and later when her father returned she relocated along with the rest of the family. Her first child, a son, was born in 1964. She would go on to have five more children with her first husband. To supplement her husband’s inadequate income as a banker, she embroidered and sold traditional Uyghur clothing. She was arrested for illegal trading, and her husband was ordered to divorce her. This ended thirteen years of marriage.

Determined to reclaim her children, she started taking in laundry to earn money to support them. Within weeks she had expanded and systematised the process, and worked hard enough to earn 5,000 yuan which she invested in a trade in sheepskins, which she then sold on to traditional milliners. From these modest beginnings, she became the most prominent businesswoman in the region, constantly expanding and diversifying her business.

Pragmatically, she decided it would be in her interest to remarry, circulating a list of ten requirements for her future husband. Sidik Ruzi, a former political prisoner was suggested as a man who fitted her remit. Boldly, she took a plane and then proceeded on foot to the distant village to which he had been exiled. Finding him attractive, she immediately demanded that he marry her. Disconcerted, he accused her of being a government spy, which enraged her so much that she hit him. After six months without any contact between the two, Sidik surprised Rebiya with a book of 260 love poems he had written in her honour. The couple married later, in a modest ceremony. Rebiya would have a further five children with Sidik.

The couple moved to Urumqi, the capital of the region, where Sidik became a lecturer in Literature. After experiencing difficulties in trade from both criminals and corrupt officials, Rebiya’s business activities expanded from trade to retail. She launched an open-air market and became the head of the Chamber of Commerce. She then rented a derelict shopping mall for three years, and renovated it into a market for women, which she opened on International Women’s Day in 1987. The opening was covered on every local media channel where she was the first female Uyghur entrepreneur to appear in a broadcast. In recognition of her achievements, she was appointed to an honorary position in local government.

Her next ambition was to build a department store, which took political connections and no small amount of bribery. In 1992, the same year it opened, she was appointed to the National People’s Congress. Rebiya, attending the UN’s Fourth World Conference on Women in Beijing in 1995, was inspired by the activism of Tibetan women. Around this time, her husband Sedik began to write regular columns on Uyhgur history and culture, which were considered seditious. Concerned for his safety, she tricked him into going into exile, under the pretence of a holiday. She returned to China, and in the aftermath of the Gulja massacre, in which peaceful protestors were killed by Chinese forces, she sent her younger children to join their father in Virginia for their own safety.

In order to speak freely in front of the National Congress, she submitted an anodyne speech for approval, but instead delivered an incendiary attack on the social, political and economic injustices which the Uyhgur suffer. Her speech was censored, and she was then stripped of her official status. Her attempt to start an association for Uyghur women was closed down before it could deliver any charitable assistance in the region, and her business enterprises began to face increasing red tape. Her passport was confiscated.

In 1999, Sedik became an official witness to the Uyhgur situation before the United States Congress who sent a delegation to Urumqi to explore the claims of human rights abuses in the region. On her way to present evidence to the delegates, Rebiya narrowly escaped a car crash, which she believed was a deliberate attempt upon her life. She was arrested immediately afterwards, and imprisoned under charges which included passing on confidential state information to her husband, through sending him news-clippings from Chinese newspapers. The prison regime was extremely harsh. She was placed in solitary confinement for two years in squalid conditions. To keep herself from losing her mind, she recited the Qur’an as well as prayers from the Uyghur shamanistic tradition.

Through Sedik’s efforts to exert political pressure on her behalf, she was released in 2005 and permitted to travel to America. She was appointed president of the Uyghur American Association the next year, a position that she held until 2017. A documentary about her life, The 10 Conditions of Love, was released in 2009, which shows her forceful character and her dauntless activism – as well as her concerns for those of her children remaining in China.