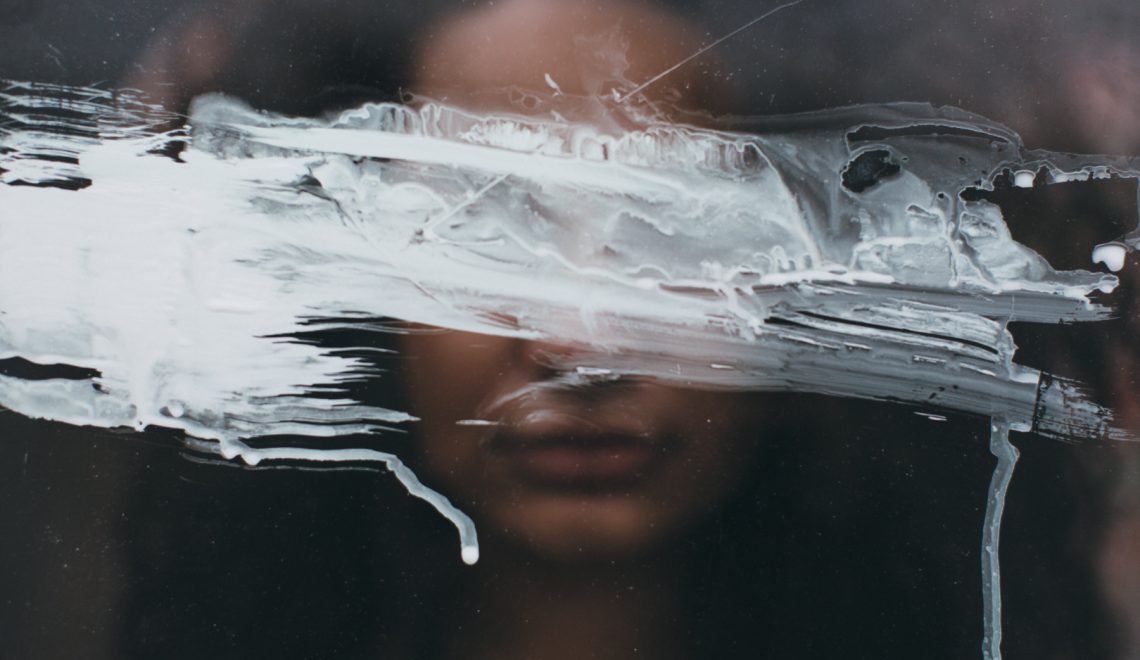 The testimony from the women gathered there was searing. In the final hour of our two-day conference, a 22-year-old Yazidi woman asked to speak.

As you may know, the Yazidis are a Kurdish-speaking people who live principally in northern Iraq – where there are around 500,000-600,000. There are another 200,000 settled in other parts of the world. The Yazidis have faced extreme persecution and marginalization in their home communities within Iraq due to their religion and beliefs. Starting in August 2014, ISIS has continuously targeted Yazidis in Iraq and Syria in its campaign to “purify” the region: kidnapping, raping, and forcing girls and women into sexual slavery, and murdering men in mass killings. Just this weekend, news reports revealed the discovery of a mass gravebelieved to have remains from more than 70 Yazidi women from Kocho village, where this woman is from.

This courageous Yazidi woman asked for her real name to not be shared publicly. She asked that her story be shared widely, but we’ve omitted some details in an attempt to better protect her identity and safety. This is her story.

I have come to this conference from Kocho village in the Sinjar District, which is in Northern Iraq. I am one of the Yazidi girls who survived ISIS. Nearly all of my family, my mother, my father, two of my brothers, were all killed. I have one brother left and my sister who also recently escaped captivity.

Amongst you, here with you, I feel strong. When I return I don’t know if I will feel the same. I was kidnapped on August 14, 2014 and was held captive in Mosul until May 2015. I was being moved from one place to another and the person keeping guard was planting explosive devices for ISIS as we moved. I managed to escape and now I am in a camp with other Yazidi people.

I would like to do something for my people. We are a kind people, we are a closed religion. We don’t do any harm, we don’t proselytize. Yet we have no one protecting us, we are attacked for our faith and because we are not Muslim.

They [ISIS] killed all the men, they raped all the women, they stole all our wealth. I don’t know what more they can take from us. They kidnapped nearly all of us [in my village], and killed all but 16 men. Children between 12 and 17 were sent to institutes* and those under 12 stayed with their families. Many women were taken as sex slaves in captivity. In other areas, Yazidi males were forced to convert to Islam and if they refused they were killed. This was not just ISIS, it was also other tribes.

I would like to be an activist and talk about women’s rights. I have finished sixth grade and would like to finish my studies but I can’t continue in the camp. The camp is my home and my lifeline for now.

*Editor’s Note: These “institutes” are described as centers where ISIS aims to ‘re-educate’ young boys, primarily. They force them to convert and, according to Rozina and other activists, try to turn them into fighters. Here is the account of a 14-year-old boy who escaped an ‘institute’, published by the Associated Press in July 2015.