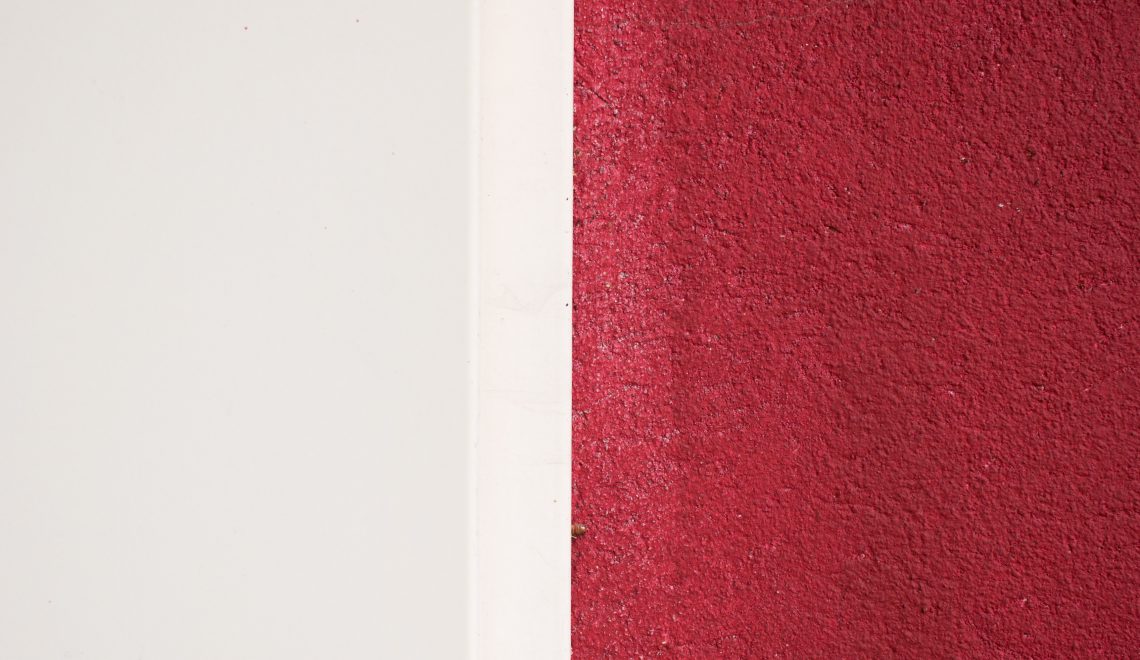 With many women and girls growing up in countries and cultures very different from those of their parents, there can be a sense of sense of falling between different cultures: the separate worlds that can be vastly different between home and school, work and family. Many of sister-hood’s writers know the challenges – and the opportunities – of walking with each foot in a different world.

Here are half a dozen posts on the life in/between cultures from sister-hood’s contributors.

Being comfortable in your cross-cultural skin

Nadia Hadid discusses the importance of finding a balance between cultures.

‘To clarify, there is nothing at all wrong with being Westernised; but scrubbing out all the ways you are Easternised to make who you are, as a human being, more palatable to others is one of the saddest things I’ve ever seen. I do understand why it happens though, because it nearly happened to me. The natural, self-preserving response when what you want (and what everyone else has) does not align with what you’re working with, is to eradicate the anomaly. But that isn’t going to bring you any closer to yourself, and it certainly isn’t sustainable.’

While in one direction, the culture of young South Asians in the West can be altered by contact with Western culture, Mariam Khan points out another area of cultural change: the Arabisation of South Asian Muslims.

‘This is extremely embarrassing to me now, but in high school I used to call myself Lady Cairo (I won’t delve into my former desire for a rap career). I’d never been to Egypt. I didn’t know anyone from Cairo. But hey, it sounded like an exotic place. When I was a child, I was called ‘Paki’ – and not in an endearing way – a fair bit. Somewhere down the line it was eventually drilled into me that a Pakistani wasn’t a desirable thing to be.’

Warsan Ismail explains why she will never be able to be anything less than extraordinary.

And so, I can’t submit to Scandinavian individualism. My conscience doesn’t allow it. I argue with the shoulders that today constitute my floor, I argue about direction, choices, morality and culture. I don’t stomp on them. If I stomp on them, I lose my foundation. I dissolve.

Returning to her Saudi home-town after studying in Jeddah, Noor Almarzoorq finds a growing difference between herself and her friends.

But then I don’t blame them; how can you blame a life-long trapped spirit, which has never been able to see the world outside its trap? It’s hard to understand or love what or whom you don’t know. I was one of them once, but I was lucky enough to earn my ticket out of there.

I am not your token Muslim girl

Halima Mohamed describes the tensions between her family traditions and her life in Canada.

Sometimes, I look at myself and wonder what my parents say when they talk about me to other family members. Or what they’ve told my teachers in past parent-teacher interviews, or what they think when we sit down for awkward ‘family time’ discussions. It feels as if they moved to this country just to create me, and now that I’m grown up they feel a sense of disappointment toward their product. It’s said that the apple doesn’t fall too far from the tree, but in my case it seems that my parents have picked up that apple and hurled it out of sight.

Be yourself, my sister

Kenza Saadi encourages a willingness to explore and learn from all cultures without losing touch with one’s own.

Be yourself, my sister. Invoke the intangible that is infinite, just like beauty. Invoke it in whatever language you prefer: kneeling or dancing, it does not matter. Do as your heart tells you to.