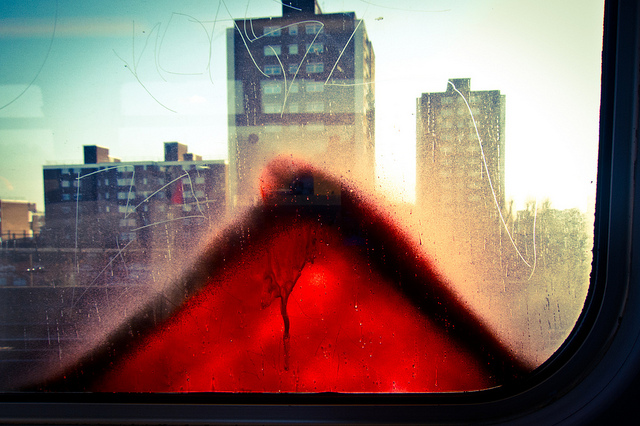 Not now, only when

All my ten toes, bypassed yearly allergies,
for an infected dream, of like
what could it be, so let it be a summers day.
When it happened to be in a night
from Ramadan. He hurts the ones He loves
the most, say spirits that never died. I can’t tell
what they mean with a curtain in between
With or w/o seven veils, may you be a jannat
Queen. Nabra.
Verily we return to what we came from—
or what we were made from—
God and the imam say.
If I handed Him and him my comb would it be
too direct? Let’s eat samosas now this is IT
when my tonsils hurt with pain therein lies my
pleasure like all Pretty Little Liars. Ended. I
never began. My cat purrs against the legs of
false prophets while I make mind maps,
vision boards and recite, Tony Robbins,
stress is fear or what my dad says I need
to get tested. Zayn Malik has that, is he a
Muslim boy? It doesn’t matter b/c he’s a boy.
But, in the life after I am granted a stretched
sunset. And a beard named fidelity that can
do tricks except play dead. The aunties
gather their gossip and choose Gods on
Facebook now, where the holiest one
dropped her left breast. LMAO! Allah maaf
kore de. I’m not taking the photo down. Slap
both sides of your cheeks in ‘Tauba, Tauba’
b/c Jesus (pbuh) offered to turn the other
and Muhammad (pbuh) says you have options.
Take Zantac. Or white rice. For next
Ramadan inshaAllah tho,
I’ll bring my bug-eyed sins including
compromise. And halal nail polish with the
prayer: Allah (swt) there’s no name other than
You, but will you bury Yours next to mine? In
kingdoms, wherein bodies are vacant dawns.
Hahahha. Ameen.

Tanzima Khanam is a storyteller who loves experimenting with media and art. She is an American and Bangladeshi nomad, has a degree in Anthropology, and is a firm believer in the power of brown women.