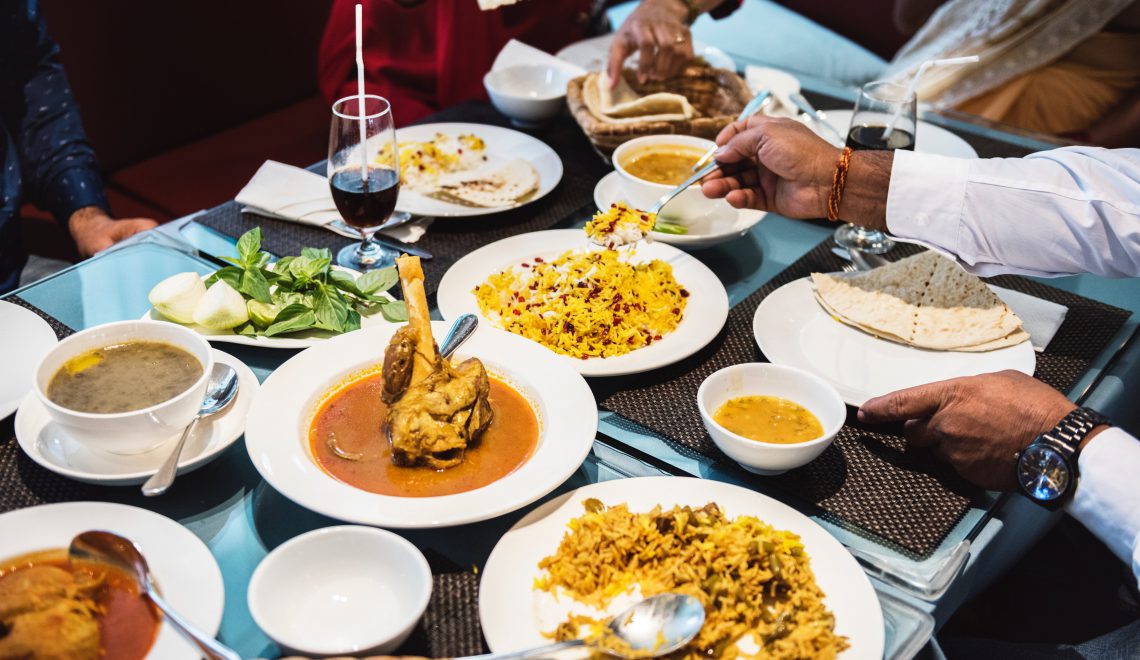 Photo by rawpixel.com from  Pexels
Opinions

Crisis in the curry house

Britain’s long-standing love affair with curry houses dates back to 1926, when Veeraswamy, the oldest surviving Indian restaurant, opened in Regent Street.  Curry is often referred to as Britain’s national dish (although the word famously does not exist in India, where it is used to describe the gravy or sauce in a dish instead).  The curry industry – 80% of which is comprised of workers from Bangladesh, rather than India or Pakistan – contributes £4bn a year to the UK economy.  This was acknowledged by former Prime Minister Theresa May at the 2016 British Curry Awards, when she described the industry as a ‘great British success story’ that ‘creates jobs and promotes growth’.

Sadly, the industry is struggling due to a severe shortage of qualified workers.  The hospitality industry as a whole is dependent on qualified workers from overseas, but this is particularly pertinent for curry houses: modern, sophisticated Indian cuisine needs expert skills that are rarely found outside the Indian sub-continent, and many British Asians are not following their parents into the Indian restaurant business.

As early as November 2015 – when Brexit was a mere blip on the horizon – Rupa Huq MP raised the issue of curry house staffing shortages in the House of Commons.  She lamented that two Indian eateries a week were closing, threatening to decimate this much-loved high street staple of British life.

Things got even worse in April 2016, when Tier 2 Visa restrictions became tighter with the introduction of a new £35,000 salary threshold.  Many South Asian chefs do not earn anywhere near this amount. (A Buckingham Palace chef position was advertised with a £21,000 salary in 2018.) It has left curry houses struggling to find the capacity to meet demand.  In the interim, many EU nationals, particularly Romanians, have filled these roles instead.  However, the uncertainty of Brexit has meant that many have had to return to their countries of origin.

This is all (curry) miles away from the promises made to curry house owners during the EU referendum.  They were regaled by Vote Leave’s ‘Save our curry houses’ campaign, fronted by new Home Secretary Priti Patel and new Prime Minister Boris Johnson.  Patel and Johnson pledged to increase work permits for non-EU migrant workers after Brexit, in exchange for curry house owners voting “Leave” in the referendum.  Accordingly, Oli Khan, Head of the Bangladesh Caterers Association, instructed their 150,000 members to vote Leave. Their trust has been betrayed by the Government: in its Brexit withdrawal agreement, the Government has made it clear that it is clamping down on low-skilled immigration from anywhere. Now, Oli Khan has done a 180 degree turn on Brexit: he is fervently campaigning for a People’s Vote on the Brexit deal. He states that if his membership were given another chance to vote, they would overwhelmingly vote to stay in the EU.

At last November’s British Curry Awards, former Liberal Democrat leader Sir Vince Cable gave a speech on how Tory Brexiteers misled the Indian restaurant industry about EU withdrawal.  Cable also proposed a ‘vindaloo visa’ plan, which would allow chefs to come to the UK for a year to train new staff.  Cable claimed that Theresa May received this proposal when she was home secretary, but ignored it.  Now, thanks to Brexit, it looks as though this proposal will be placed on the back burner again – and Britain’s much-loved curry industry will be left to fester with severe staffing shortages.

Tehmina Kazi is a human rights activist and writer based in Cork, Ireland. Tehmina was the Director of registered charity British Muslims for Secular Democracy from May 2009 to August 2016, where she worked to raise awareness of secularism among British Muslims and the wider public. She is a trustee of Hope Not Hate, an advisory board member of the Measuring Anti-Muslim Attacks project, an Inclusive Mosque Initiative volunteer, and on the Committee of the Cork Three Faiths Forum. Tehmina was named one of the BBC’s 100 Women in October 2013 and 2014, and held the Eric Lane Fellowship at Clare College, Cambridge from January to March 2014.