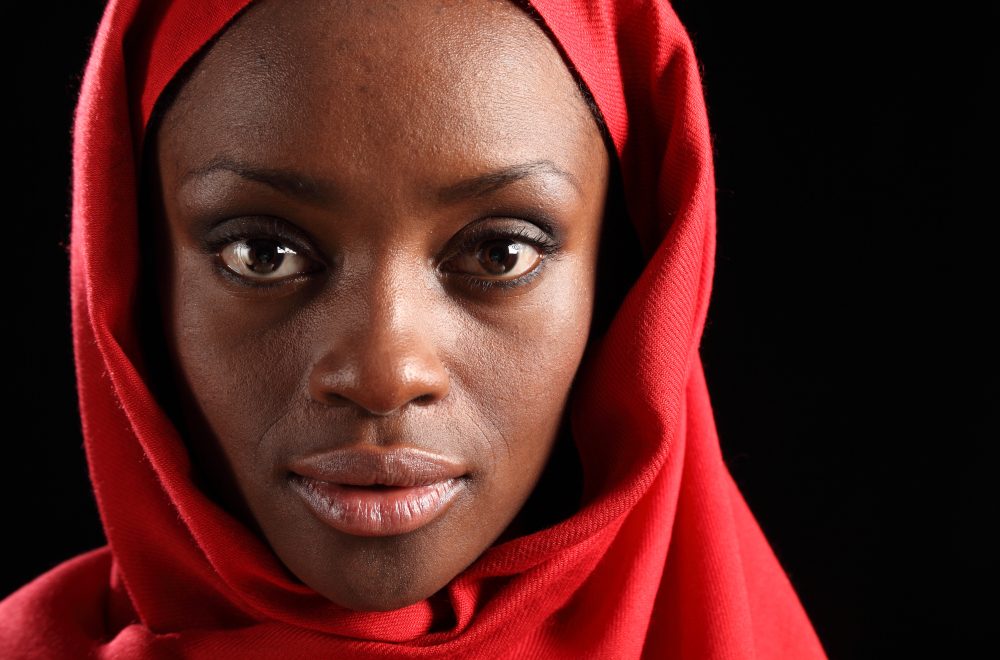 Have a child – or remain one

In a book explaining Islam to children and teenagers it stated that it is the duty of Muslim women to be mothers. I was surprised that the author, a non-Muslim, had grasped what few of us seem to acknowledge openly: that Muslim women are compelled to be mothers, even though it is not an Islamic requirement.

In order to challenge this discourse, we need to examine the  status of motherhood and childlessness within an Islamic framework. How has the Islamic legal system led Muslims to believe that women’s only function is childbearing? This re-examination means re-evaluating the status of motherhood, children and parents, and, to some extent, the role of marriage. It must lead to a reflection on the ethics of reproduction: how far should we support the thinking of obligation to have a child?

Today we are far from being ready to start those reflections: Mothers are lifted to a higher status which could be considered as close to veneration. In books and within families, children are taught naturally to respect parents, with a preference displayed towards the mother. Hadith and popular sayings reinforce the status of mothers: ‘Paradise lays at your mother’s feet’ ‘Jihad for women is childbirth’, ‘Marry a woman who can bear children’, ‘A woman without children is a tree without fruit.’

When motherhood is described as sacred, it is a predictable result that childless women are less considered less worthy, and even penalised.

The impacts on women’s spirituality

The valorisation of motherhood on has a profound, and devastating effect on Muslim women’s spirituality. For most believers, faith is a refuge; a source of comfort when confronting difficulties. Rather than being a source of comfort, the Islamic faith can become a tool to crush childless women’s spirituality. Whether women have no children by chance (due to involuntary or circumstantial reasons) or by choice,  they do not fulfil the decree that all women must procreate. This is presented as coming from God, despite verses (42: 49-50) stating that God decides to create some men and women with children, and others without.

The Quran states that male and female people are spiritually equal, yet Muslim societies seemed to have created a special spiritual status which is unattainable for every woman. Some women engage in marriage with the ideal Quranic idea of love and rahma (mercy) between the spouses in their minds. Yet these women also feel the anxiety of being able to conceive, because they risk rejection and divorce if they do not.

What kind of support could these women possibly obtain in faith communities when discourses discrediting childless are common?

Discrimination against non-mothers is everywhere

Wider societies have also constructed narratives discriminating against non-parents, and women without chidlren in particular. Indeed, it is often assumed that if you are a woman you must be a mother at some point in your life. In other words, motherhood is equated to both womanhood and femininity.

Childless women are assumed to live a meaningless life. Although there have been childless women leading some European countries, their leadership has been questioned due to a supposed lack of empathy, a quality which is solely attributed to mothers. In Western countries. both childless and child-free women are stereotyped as selfish, unkind, and lacking in compassion. These adjectives, strongly associated with femininity, are denied them.

In some cultures, a woman is not considered an adult and is not entitled to have her say within a family or community until she becomes a mother. There are slurs which specifically describe childless women. In the worst-case scenarios, women unable to conceive they might see their husbands take a second wife on the basis on their infertility. Some may even find their lives are at risk.

Most cultures must challenge their own stereotypes of childless people and start accepting childless men and women as valuable contributors to society. Muslims men and women share the burden of responsibility to challenge harmful discourses within Musil Those discourses reinforce discrimination against childless women and oppression. Particularly, they undermine Muslim women’s spiritual well-being.

This discrimination means that communities are depriving themselves of the potential intellectual, emotional and spiritual benefits of learning from the unique perspectives of men and women without children.

Fatima Adamou is a French Muslim author and a contributing writer for a French Muslim news website. She lived in England for a decade and was involved in interfaith work. She is currently living in France researching and blogging on childlessness within Islamic and Muslim discourses.