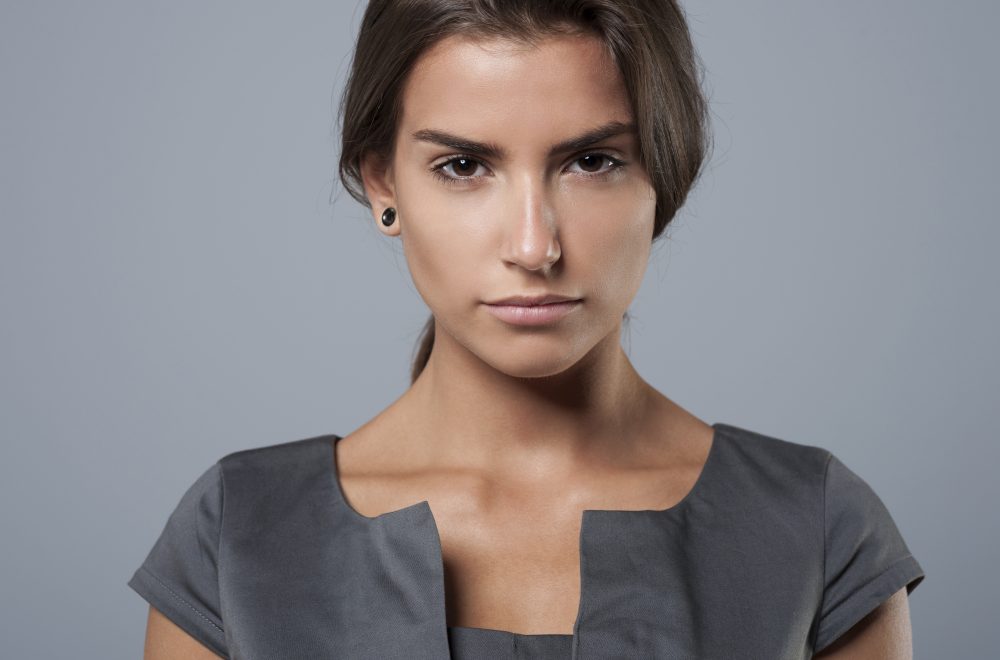 ‘You wouldn’t like it if I called you a boy, would you?’

This was my response to a sexist, condescending, middle-aged man I had the misfortune to work with once. His response was ‘In my culture here in the UK it is OK to say girl’. I did not care for his culture. Or for any sexist culture. Calling a patronizing, sexist, condescending, or misogynistic act a cultural norm does not mean it warrants any sanctity or respect. I have written previously about how misogynists often use their culture as a defence of their misogyny. Bottom line: it is simply unacceptable to call women ‘girls’. It is offensive, demeaning, and misogynistic.

My male friends seem to find it silly to call a woman who looks young a woman. To many people, a woman denotes a female who is middle-aged, perhaps with children. Someone who carries herself a certain way that reflects maturity, experience, wisdom. Yet, a woman is simply an ‘adult human female’ according to the Oxford English Dictionary. Breaking down that definition, if we refer back to the dictionary again to look up the word ‘adult’ we find that it is defined as ‘a person who is fully grown or developed.’ ‘Man’, on the other hand is defined as ‘an adult human male.’

Guy is an ‘informal term for man.’ So, no, ‘girl’ is not the equivalent of ‘guy’ because ‘girl’ is ‘a female child’ and the equivalent of that for the opposite sex would be ‘boy.’ (Of course, I reference the dictionary with reservations, as some of its definitions may be outdated.) The legal age of adulthood in most of the world is 18 years old. So why is it that we give adult human males the respect they deserve by calling them men, whereas we tend to disparage adult human females by calling them girls?

Historically, women have been relegated to the ranks of non-agentic minors, called girls instead of women, prohibited from owning property, having a personal bank account, voting, and even prohibited from making decisions that affect them and their own bodies personally. Early waves of feminist movements dating back to the 18th century, at least in the United States, fought strongly for their rights to equal adulthood and citizenship as white males. Infantilization was an explicit and common social practice leveraged by men against women that ranged from demeaning, condescending language (including calling women girls) to patronizing actions, and relegating them to second class citizens.

Women have fought long and hard for equal rights and equal adulthood status. Calling women ‘girls’ only brings back old misogynistic practices and perpetuates a culture of regarding women inferior. Men are rarely called boys, never thought of as inferior, never portrayed or expected to act playful, childish, innocent, sweet, and all the other characteristics that are often attributed to children and which denote a status of weakness or inferiority. In fact, those attributes are often rejected by men to the extent that boys are often scolded for being boys for fear of being ’feminine’ in the ways that misogynists perceive femininity in childlike behaviours.

This contributes to many toxic cultural practices, including infantilizing women, delimiting boys, promoting sexism, male chauvinism and toxic masculinity, and a culture where the word ‘girl’ is an insult. Take ’throwing like a girl’ for example. The double standards don’t end at expected gender roles. Ironically, comparing boys to girls, or describing boys as girls, or associating any ‘girlish’ behaviour to a boy is regarded as an insult that may be met with hostility, and even violence. But calling grown women ‘girls’ is often justified with simply incorrect linguistic arguments or, even worse, patronizing and condescending excuses.

The problem of infantilizing women extends beyond referring to them as ‘girls’. Focusing on the linguistic aspect, there are also the problematic, uninvited, unwarranted, unwelcome and invasive terms of endearment that men direct at women when they interact with them, such as darling, sweetie, sweetheart, honey or baby. Using those terms with someone other than, say, your child or your partner, is inappropriate and unprofessional, regardless of who is saying them. It is even worse when a man uses them with a woman. A man who uses these terms to describe a woman sees her as less than himself; he sees women as deserving of patronizing terms of endearment when their interaction should be purely professional. And the fact that this behaviour is normalized is problematic.

The word ‘girl’ when used to refer to grown women takes an even more degrading meaning in the Middle East and North Africa region. In conservative societies, premarital sex is socially unacceptable, and a woman will be referred to as a ‘girl’ until she is married. That is when she will supposedly have had sex for the first time and have fully transitioned to womanhood.

Language matters. Words matter. The right choice of words can make all the difference in how we perceive and understand people, situations, and even ourselves. And our choice of words when addressing women will change how they are treated and respected. Referring to women as girls is not colloquial: it is infantilizing, misogynistic, and disrespectful. Being female is not equal to youth nor is youth equal to being female. A typical behavioural pattern of every misogynist I have ever encountered, whether personally or through other women’s accounts of their own experiences with misogynists, is to infantilize women. And the very least we owe to ourselves as women and to other women is to use the linguistically correct, socially appropriate term to refer to and address women.