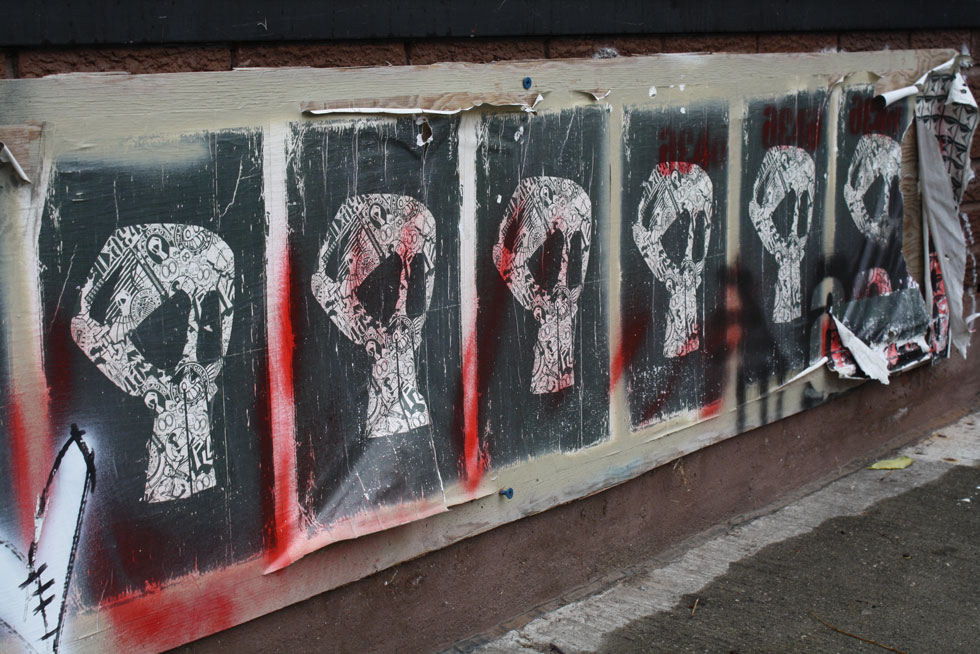 Both Mateen and Bouhel appear to have sworn allegiance to the Islamic State (IS). Once again, we are forced to discuss the linkages between Islam and terrorism. We ask ourselves what it is that makes a person so willing to use violence and even willing to give up his own life to achieve political, ideological or religious goals. We ask how a person can become so radicalized.

New information comes in. Mateen’s ex-wife describes him as ‘mentally ill, controlling and violent.’ President Obama echoes these words, saying that Omar Mateen appears to be ‘an angry, disturbed and unstable young man.’ Bouhel turns out to have had a psychiatric history, and to have been violent to his wife. His neighbours described him as a loner, experiencing depression after his divorce.

When trying to understand such acts of brutality, whether it be these recent attacks committed by one individual, or those committed by groups, we look for explanations:  is religion the problem, or was the culprit psychologically unstable? We tend to think simplistically about complex processes.

We might think that persons who commit acts of terror are different from others in terms of personality characteristics: that they have a certain profile. However, research actually shows that most people who engage in terrorist organizations and terrorist acts appear as relatively normal with personality types which barely differ from most people. The Norwegian Centre for Violence and Traumatic Stress Studies (NKVTS) recently launched a report on twelve international studies that have specifically looked into the relationship between radicalization and mental health. The report states that research show that when it comes to so called ‘lone wolf’ solo terrorists who act on their own, ‘they may to a greater extent have psychological problems or be mentally unbalanced when conducting terrorist acts.’

The other finding of the report, however, is that there is no basis whatsoever for stating that terrorists who are part of groups have an increased occurrence of mental disorders.  To be part of a group, an individual has to function at least at a minimum level of socialized behaviours, which rules out participation from individuals with the most severe mental health problems. This does not mean that becoming radicalised and participating in terrorism don’t lead to mental health problems in themselves.

But if a person’s mental health isn’t necessarily the explanation, how then can we understand radicalisation? If internal factors can’t explain terrorism, are there external factors or circumstances that can?

A feeling of injustice

Researchers have identified two important circumstances or processes to explain radicalisation. Crises or other negative events in a person’s life can create a vulnerability known as a ‘cognitive opening’ which makes a person susceptible to extremist messages.

This cognitive opening may relate to dramatic events such as military invasions, massacres or police violence, but may also  present itself at a personal level. Personal trauma, racism and discrimination, bullying, dropping out of education, unemployment, violations and loss are all examples of these cognitive openings.  The person who has this feeling of injustice seeks an explanation, often finding it in extreme ideological or religious interpretations.

Another cognitive opening can be the stress of being torn between two cultures and the feeling of not belonging in either. Radicalisation may offer a total identity  for those who feel torn between cultures, of the competing demands of the family and community.

Yet another cognitive opening can be the loss of ‘honour’, and radicalization could in that case be an effort towards restoring that honour.

Terrorist acts are mainly a group phenomenon. Often groups of friends are radicalised together, typically where one of the group is more ideologically or politically motivated than the others. The others follow him into militant activism primarily because of strong social ties and loyalty to the group. These ‘others’ are usually persons with a wish to belong somewhere and a wish to be accepted by someone. They are often people who are marginalized and have a troublesome social background and a lack of connections to other people.  But within the group, they can  get recognition for their competence in violence.

In general, it seems like human beings don’t seek destructive, undemocratic environments primarily because of deep ideology or politics. The ideology comes later on in order to legitimise violence. More often, the cause is emotional, related to social belonging: the essential qualities of community, identity and meaning. This of course does not mean that the acts of terrorists can be excused, through blaming it on their troubled backgrounds, but rather that these are important facts that we must understand to prevent radicalization and violent extremism.

What was Mateen’s story? What was Bouhel’s? We cannot generalize what we know from research to completely understand these particular individuals, but the research can bring us closer to an understanding of the enormous complexity involved in such processes.