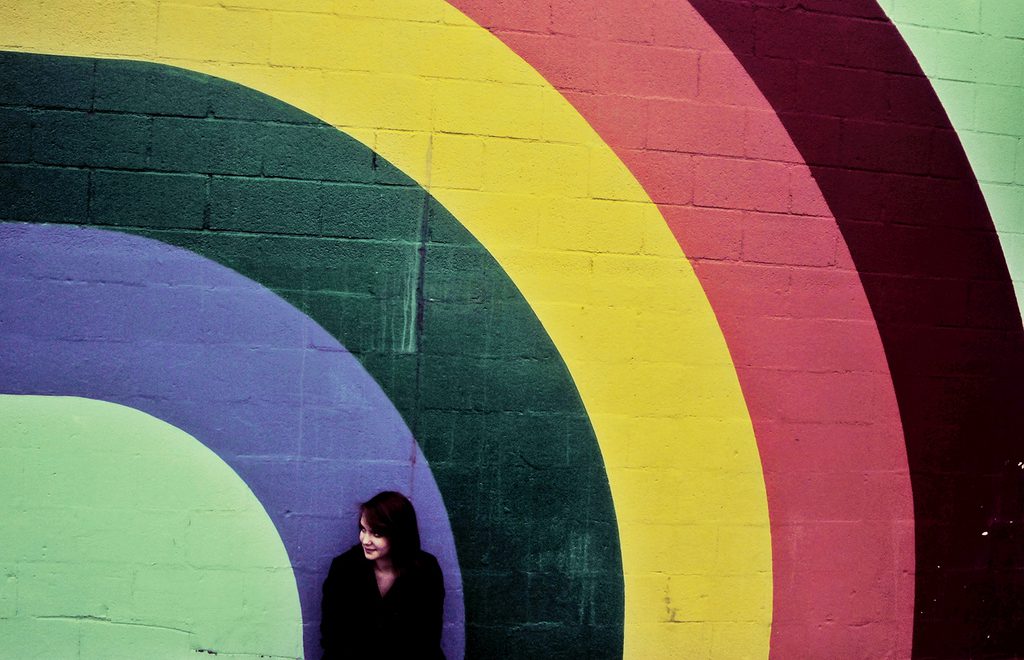 Love letter to my Muslim girls

Cheers to the girl who from time to time would feel long fingers crawling around her throat in a mission to put her in place. Cheers to the girl who has never owned her femaleness. How could she? She’s been abused for it all her life. Hide your curves. Eat your smile. Throw your eyeballs and cut those sensual lips. Cheers to the little girl who was glad when her first menstruation came. Suicide is a sin but no one can hold her accountable if she bleeds from within.

Cheers to the girls who grow up to be independent, strong individuals who constantly make sure that they don’t make the same mistakes; that they don’t misuse the same trust nor discourage the same ambitions. They keep away from pushing and pulling and silencing and drowning just as it happened to them, because once you´ve been broken, bruised and beaten you don’t wish it on others.

But my dear Muslim girl, at the end of the day you are undefinable because you are so much. You are havoc, peace, hate and love all at the same time. Most of all, you are the breath I need. You are me. Forgive me for not revealing this earlier: nobody can control you. Not the family, the community, the colleagues nor the government. They may give you a new name, strip you of your hijab or force one on you, make you out to be the ugly enemy not worthy of a great life and they may drown your voice or silence your cries, but they will never seize your unwavering strength of will. You are more than worthy, and therefore you should define your own goddamn framework. Never will you fit into other people’s molds; you must create your own.