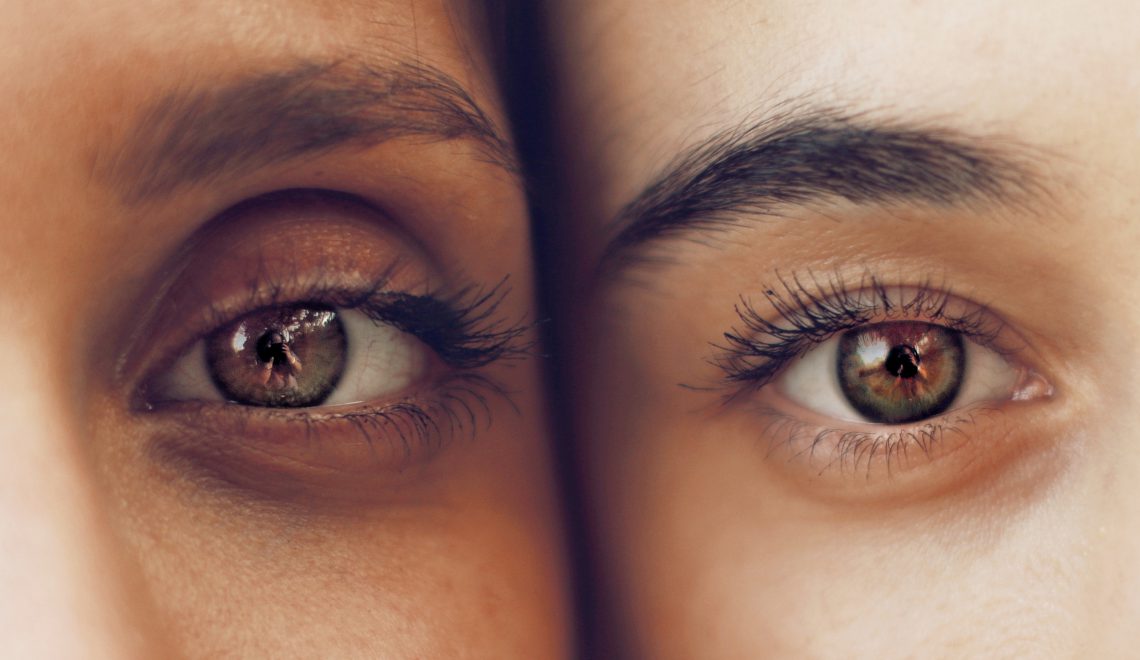 Attitudes to female sexuality and romantic relationships in the Muslim world are often restrictive; women are expected to respect patriarchal and heteronormative codes that limit sexual expression to ‘legitimate’ marriage. Yet sexuality is not so easily restrained and women of Muslim heritage continue to navigate their sexualities and challenge expectations of the ‘perfect’ daughter, wife and mother.

In these half a dozen articles, we review the joys and pains of sexuality, and the bitterness and sweetness of love.

To my future husband

Zahra Alhaddad imagines a future relationship soured by the enforcement of traditional gender roles and the rush towards marriage.

‘We’ll only know each other for six months prior to marriage. Well, if my parents have chosen you then it’ll be six months. But if we fell in love, probably a year max. All I know is that I won’t know you well enough to get married to you because the shame of being with a man out of marriage is more important than marrying someone who truly loves and respects me. The pressure to get married by society, family, culture will lead us to get married too quickly.

That time I dated a Pakistani guy in university

Hina Husain reflects on a close call with an early relationship with a partner who didn’t share her liberal values.

‘That fall, as school started up again, I found ‘The One’ I had been searching for, and he came with bonus features as well – he was a Lahori Pakistani (just like my family) and was even from the same rich neighbourhood in the city we used to live in. Talk about hitting the jackpot! He was studying to be a doctor, was a year ahead of me at our university, and if all that weren’t perfect enough, his dad was also a doctor. I had struck gold!’

Muslim girls have great sex. Get over it.

Leyla Hussain exposes the hidden world of Muslim women’s sexuality – and the difficulties of squaring female sexuality within cultures dominated by ideas of ‘honour’ and shame.

‘Muslim women are painted as sexually oppressed beings who sit at home twiddling their thumbs all day, fearful of the world. That’s far from the truth. Many of these women are having sex, drinking alcohol and smoking. If you go to any Mayfair club on a Friday night, you’ll find it’s full of young Saudi women twerking, and drinking Hennessey at their very expensive VIP tables. Many coffee shops now serve wine in teapots so that young women are not shamed in public. It’s time we accept that these young women exist.’

‘I don’t see myself as attractive; certainly not attractive within the narrow norms of what the word means to the majority of people. I am not aesthetically pleasing, and on top of that I am an independent, opinionated feminist woman (every mother-in-law’s dream…). This was unlikely to be an easy path. I joined the murky world of talking to strangers, or rather sorting through profile pictures with a polished review of what they want you to know. I joined a site that was for professionals looking for committed Muslim relationships. I thought that the absence of a ‘swipe’ feature might save me from some of the sexism that I knew would follow. I was wrong.’

Growing up in fear of men

Laila Hassan recounts how sexual harassment in her youth has affected her self-esteem and her attitude to her body.

‘I was eleven the first time I noticed the stares. I was twelve the first time a grown man told me he wanted to ‘fuck me’. I was 13 the first time a boy tried to grab me in public, so he could ‘feel if my breasts were real’. I was 14 the first time I was sexually assaulted. I was 15 when he stopped hurting me. I was 16 when I realized that I couldn’t let a boy touch me without crying. I was 17 when I refused to acknowledge that any of it had happened.’

Love on a new continent

Humera Afridi reflects on life as a single mother – and the potential for renewal presented by new relationships.

‘Nothing quite like the earthquake of emotions that a child’s heart-spoken wish can trigger. Nothing quite like a precocious ten-year old telling his Pakistani mother that she needs to start ‘dating’ already. Somewhere between sinner, saint and goddess, I am fashioning myself anew.’