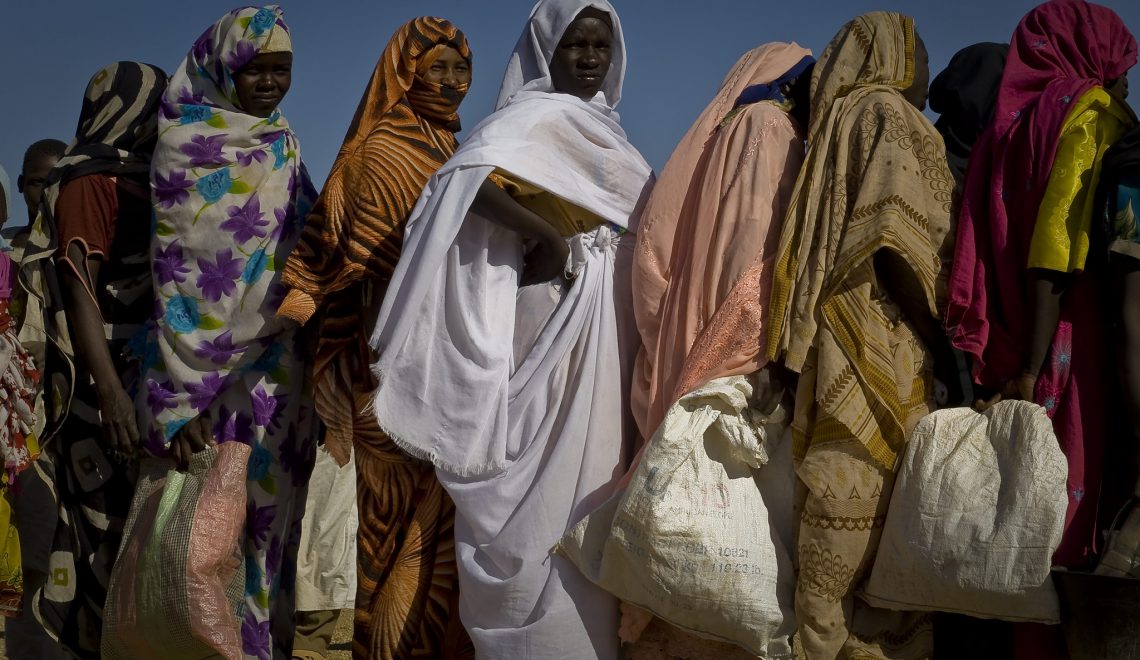 Women on the move

In a world riven by war, conflict and environmental stresses, and in the face of increasing nationalism, mobility has increased, but it has also come under severe restrictions; from Trump’s travel ban, to increasing difficulties in finding asylum in Western countries. Here are half a dozen posts in which our writers reflect upon the issues of asylum and mobility.

Betül Cokluk talks about her efforts to work with unaccompanied minor asylum seekers (UMASs) in Norway and the challenges of helping them adapt to a different culture.

Due to traumatic experiences, UMASs can be vulnerable and fragile. They have a strong need for individual care. Special follow-up of each minor asylum seeker is crucial, as their experiences pose physical and mental challenges. The waiting time in the asylum reception centres can be lengthy; this time, however, can be turned to an advantage. During this time other residents and NGO workers can engage with the young people. This contributes to an increase in their self-esteem, increasing their feelings of being heard and seen. It is crucial that young people feel a sense of inclusion within the host country’s community while they are awaiting a decision upon their case.

Pain is real. So is hope.

Makeda describes the traumatic reasons why she left Somalia, and her difficult route to safety.

He told our aunt to not cook for us more than once or twice a day. He even threw hot water over my sister and scalded her. He kicked me out of the house in the middle of the night because I hadn’t cooked, even though I hadn’t been told to cook, and he choked my brother for coming home late. So, one by one, we left. My youngest sister was the first one to leave. After that, I ran away from Ethiopia to Norway. I didn’t travel by aeroplane. That was not even an option. I travelled by foot and by car. I saw so many horrible things on the way. I saw some people tortured, raped and beaten to death, or left behind because they couldn’t walk for 18 hours non-stop to cross the borders.

While women across the world may seek to escape abuse and persecution, there are few situations harder than escaping abuse in Saudi Arabia, where the system of guardianship means that women have few rights of their own. Moudhy Al-Rashid recounts the desperate attempts of Dina Ali to escape her family.

My name is Dina Ali, and I am a Saudi woman who fled Saudi Arabia to Australia to seek asylum. I stopped in the Philippines for translation (i.e., to transfer planes). They took my passport and locked me up for 13 hours just because I’m a Saudi woman under the protectorate with the collaboration of the Saudi embassy. If my family come, they will kill me. If I go back to Saudi Arabia, I will be dead. Please help me.

Refugees and the media in Lebanon

You can easily find a young refugee writing a diary-like-testimony, or producing video segments on daily life in a camp. In fact, many do it already on their Facebook accounts. All that refugees need is a platform. To be fair, there have been some attempts to give them the chance to express themselves. One project worked with children taking pictures of their new surroundings, as a means of adaptation and healing from war trauma. But this was launched by volunteer photographers, not journalists, and was limited because of its scarce resources.

The return of Afghan refugees

As many of the refugees who had relocated to Khyber Pukhtoonkwa begin to return to Afghanistan, Palwasha Abbas reflects on their experiences of exile and return.

In my hometown Charsadda, there are many in my hometown who have been living here for decades. Their children have got married here. They have established business here. I asked a tandoor owner, Noor Mohammad, a forty-year-old man, in Hayatab Peshawar how he was feeling now he has to go back to Jalalabad in Afghanistan. He said ‘zama da para kho watan hum da dey, za kho dalta loye shum, dalta wadan shom’ (‘For me Peshawar is my home. I grew up here. I married here. Leaving Peshawar is not easy for me. I can’t forget Peshawar’).

To be an immigrant is still to be human

Moudhy al-Rashid contemplates the complicated situation of being an immigrant in America.

I began my route to immigrant-hood as an international student. When I moved to the US to attend high school, I already knew the language and, having attended an American school in Riyadh, was familiar with the culture. I prided myself on my flawless American accent, I knew by heart the lyrics to most Tupac songs, and I wore the latest Nike shoes. Yet, I was about as American as hummus.