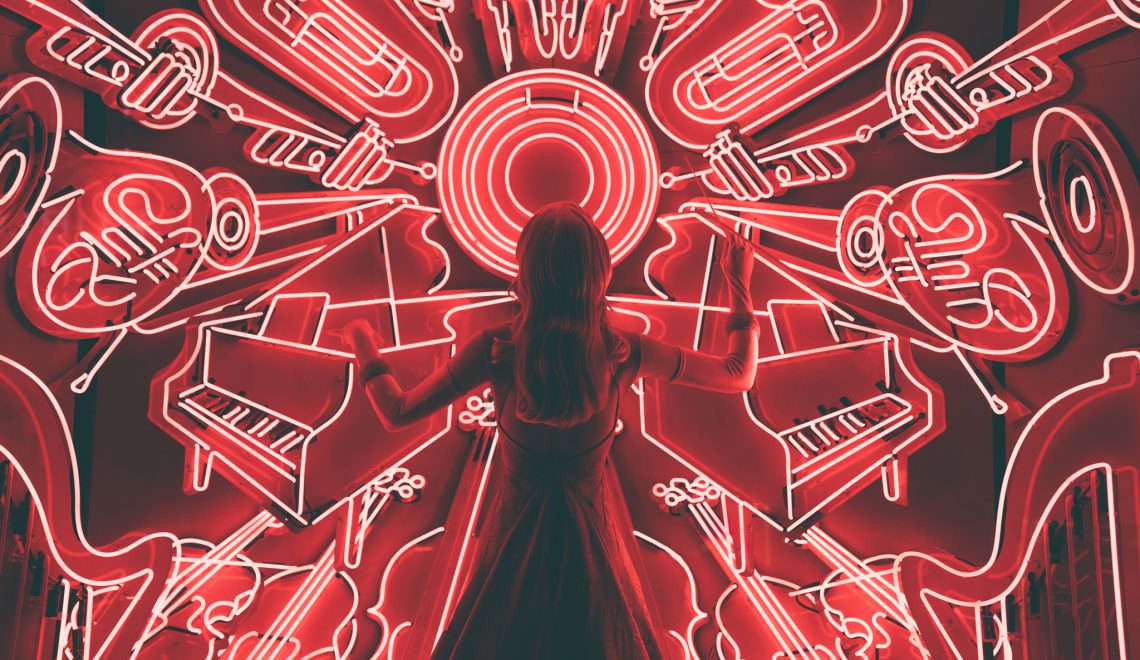 HERstories and all that jazz!

Listening to the voices of minority women

HIStory should coexist with HERstory. That’s my opinion. Well, it’s more than that actually. After pointing out the culture of cat-calling women in street, South African artist Thandiwe Msebenzi stated: “When you grow up as a woman, you start to blame yourself.”

I recently helped an unknown girl using public transportation in the Paris area after she responded ‘No – sorry!’ to a guy asking her for her phone number. Despite our similar skin colour and age, he resorted to calling me names and swearing on the Quran. Blame it on drugs, misery, lack of education or of attention and affection – I wonder if one day these guys will understand how violent their regular invitations to strangers sound. This issue persists worldwide.

Here’s another contemporary example of women’s poor conditions: A woman from a Muslim background was deprived of her freedom – of course, this might have happened were she from a different background and had a label other than that of ‘Muslim’. Mounia Haddad is a 29-year-old French politician. Her Kabylian parents wanted an Algeria-based arranged marriage for her. After turning down their ‘offer’ and breaking off all ties with her family in France, the last straw came when she had to call out for help while being kidnapped and locked up by her family: not as a kid but as an adult. Many other similar stories happen, just as squalid and sorrowful: check out Deeyah Khan’s ‘What we don’t know about Europe’s Muslim kids & why we should care’ TED talk.

Well-known French ‘womanist’ writer, Simone de Beauvoir thought that ‘women’s rights can never be taken for granted. Women have to watch out their whole lives’ (my translation). Verbal, physical, and psychological violence does not only happen to women; men can also be victims. Some men refuse to fit with traditional views. Perhaps they do not want to get married but prefer to focus on their career – just as some women do too. A friend of mine who was born in France to Moroccan parents, suffered deeply because of his family’s lack of understanding of his ambition. He ended up feeling a stronger sense of belonging outside his original milieu. He preferred to hang out with extremist white French lads at military training camps. His metamorphosis towards so-called social integration started at 30 years of age with the legal use of a French name instead of his apparently socially-connoted Arabic name. He’s been trying to find his lovable genuine self ever since.

In our connected society, it seems easier than ever to communicate with one another and relate with other individuals’ experiences. It is not easy, but it is possible to live harmoniously within two cultures rather than between them.

In music, politically committed English artist and bad girl, M.I.A. has proved this point as she empowers women. Her MATANGI / MAYA / M.I.A. documentary is currently screening. From refugee to pop star, she is not supporting terrorism even though some extremists claim the opposite. The pop icon successfully made the sarcastic song Paper Planes to debunk stereotypes about immigrants. M.I.A.’s story goes against the preconceived idea that being both an immigrant and a woman makes you a burden. As considered within some minority communities (e.g. women, immigrants, LGBT, expressed in slam here and there), your life is made somehow more complicated. It’s worse when you show conspicuous traits e.g. flashy outfit, religious sign, sharp accent. Do you hide or do you display yourself?

The ideology of the dominant group will always degrade the other. In his book Masculine Domination, French sociologist Pierre Bourdieu explains that social domination, expressed through deep-rooted social constructs, permeates every single social layer of society… and that if men coexist with women without mutual recognition (and vice versa), then an unhealthy relationship based on power takes place. That is why social stigma continues to be experienced at a tremendous level, casually conveyed via some media and advertising companies. These media portrayals lead to the growth of Islamophobia and misogyny. As the socially weaker sex, finding a place of your own is complex for women. And it is just so tempting to assign the label ‘terrorist’ to an immigrant with a Muslim background. Yet terrorists themselves seek to recruit fragile, unstable Muslim-raised individuals; they indirectly aim to impact Westernized Muslims through terrorist attack aftermaths in the end. So it’s just another vicious circle.

Thus we need to educate ourselves and one another instead of being brainwashed by traditional views that came from nowhere (see, for example, this TED talk on hijab). Girls and women, boys and men, should shine like M.I.A. and Deeyah Khan and be themselves, no matter how risky it may be. How about using the power of empathy and respect? It is a means of eradicating fear and avoiding the unfamiliar in and from society (see, for instance, this self love challenge post and this documentary). Knowledge and open-mindedness can start as simply as by asking the name of your neighbour. How about trying the arts? Thandiwe Msebenzi exemplifies the healing power of art. Maybe we could consider the human factors of any given situation before we react. According to Mica R. Endsley, this attitude goes hand in hand with necessary situational awareness: knowing what exactly is going on around you tends to inhibit hasty judgements. These tools might help us reach a deeper understanding of situations which we find hard to tolerate and comprehend. Seeking what’s behind the global context, rather than focussing upon a part of it, could enable us all to understand situations more kindly.

Once again, September has made room for International Freedom in Education Day and International Day of Democracy. Can anger-free lessons be learnt every day? I think so. Society needs to allow itself a growth mindset – with tolerance, curiosity, deep conversations, action and hope, as well as peaceful resistance, as recommended by Valérie Jouve with two photographs from her work Bodies, Resisting: